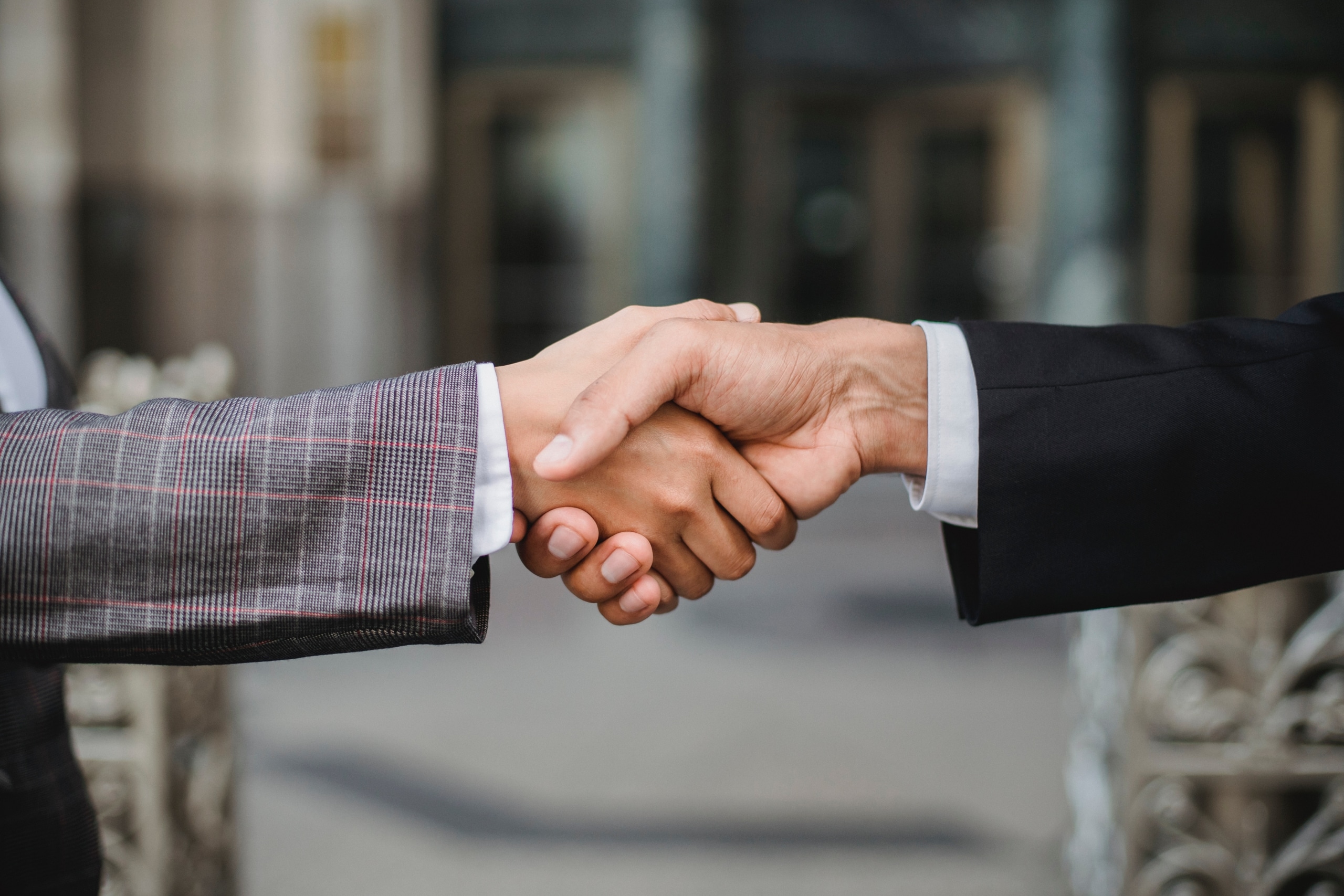 “Four Tet has soundtracked my life from GCSE revision to dance floors at university and now I get the pleasure to work with him. I’m honored to represent a catalogue that means so much to not just me but the whole of UMPG.”

UMPG Director of A&R, Pete Simmons on the future prospects with Four Tet

In addition to the UMPG deal, according to Music Week, the signing of Four Tet comes during the artist’s legal battle with his previous label Domino. According to the article, the label removed Four Tet’s song from the streaming platforms as he made a legal claim against them about streaming royalty rates. The same article states, that although his songs have now been returned to streaming, Four Tet has now been allowed by a judge to claim additional legal breach of contract actions for the removal of his songs by Domino.