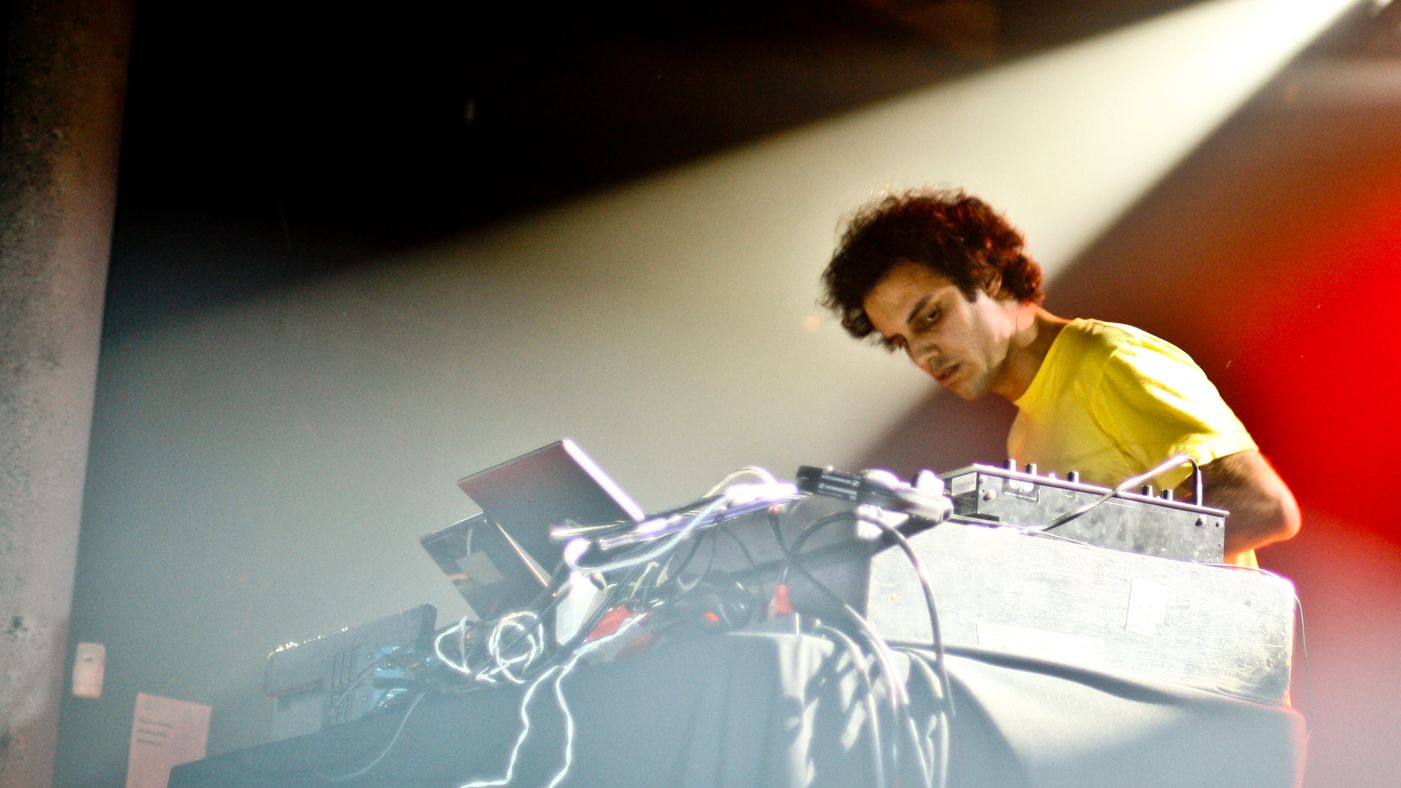 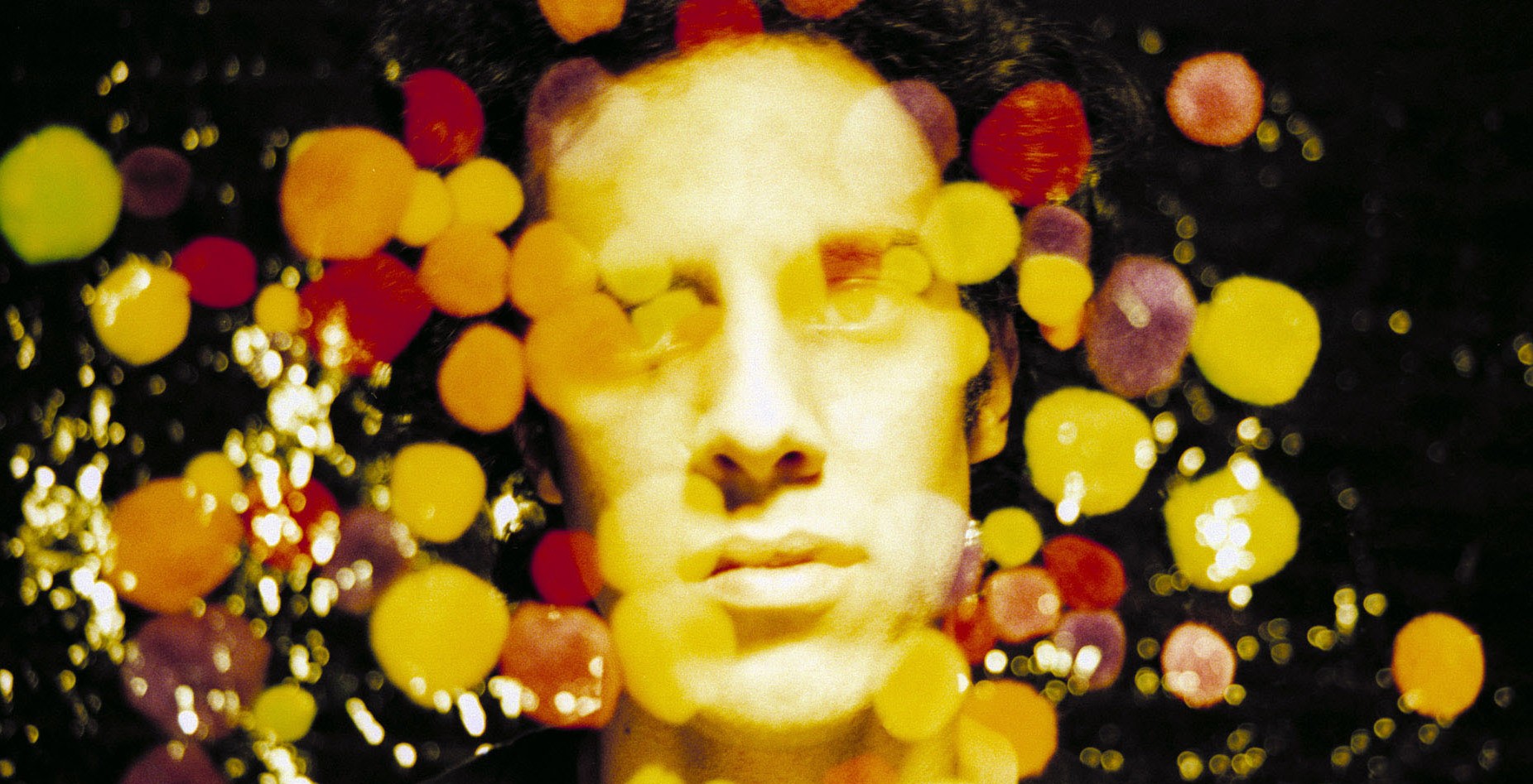 This morning the dance music community was hit with a whirlwind of announcements, including the full Lightning In a Bottle line-up and Movement Detroit’s Phase I.

Because good things perhaps come in threes, Four Tet added to the news of his Movement debut and LIB performances with the release of a unique mini-festival set to take place at the Shrine Expo Hall in Los Angeles on April 30th.

Presented together with Los Angeles based promoters FYF and Goldenvoice (who puts together Coachella), the night will feature performances by British DJ sensation Ben UFO, Daphni (Caribou’s frontman Dan Snaith), Madlib and perhaps the most acclaimed named of this stellar line-up, Floating Points. The latter caused waves of excitement with his amazing Essential Mix debut in 2015 and has been one of the most sought-after acts to catch since, especially considering the fact that he only played less than ten live sets as of December 2015. Four Tet himself will be performing, a return behind the decks in Los Angeles after his six-hour set at Lot 613 in early December. 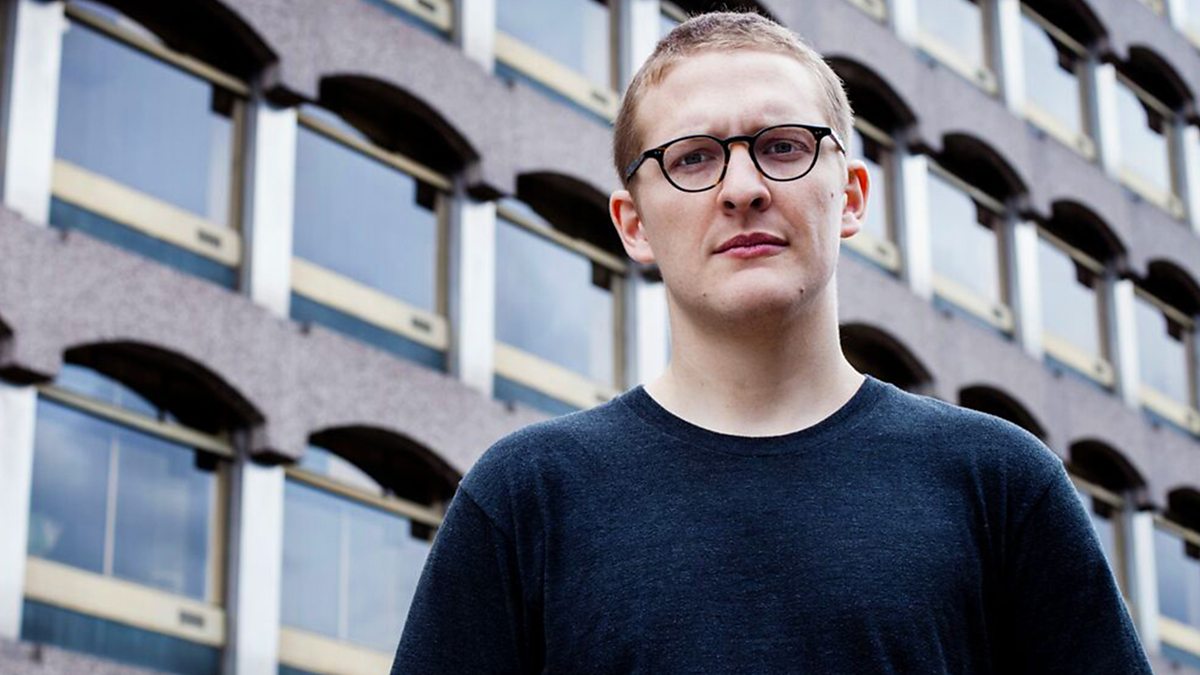 Tickets for the 18-and-over show are on sale now, starting at a cheap $15.