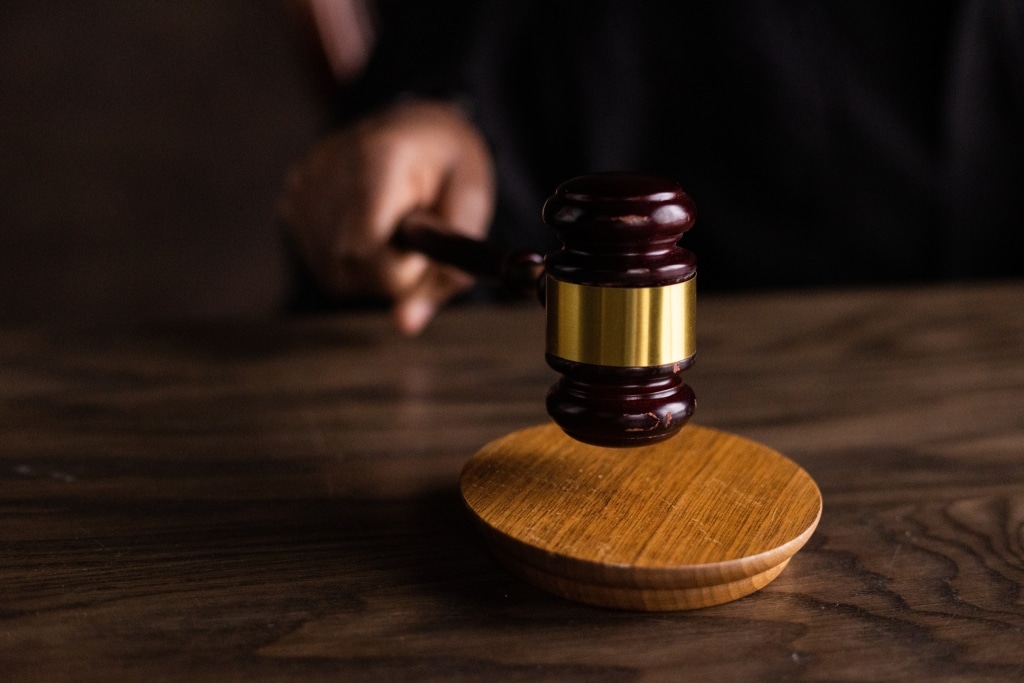 News spread quickly last autumn when UK musician Kieran Hebden, who performs and produces under the name Four Tet, instigated legal action against his label of 20 years, Domino Records. “It was a timely challenge that amplifies artists’ growing frustration in the streaming era,” Aneesh Patel, Hebden’s lawyer, told me of his decision to single-handedly take the indie giant to court. His plea received accolades across the music industry, and even among the ranks of UK parliament, whose MP Kevin Brennan shared Hebden’s tweet from November 21st:

“I believe there is an issue with the music industry on how the money is being shared out in the streaming era, and I think it’s time for artists to be able to ask for a fairer deal. It’s time to try to make changes where we can. I’m not driven by the money, but I have to make a stand when I am experiencing something that’s simply unfair.”

Hebden’s case began as a challenge to the pre-streaming era financial strictures imposed by his contract with Domino. According to their 2001 agreement, which predated streaming services, Hebden is entitled to an 18 percent royalty rate from physical sales and a 50 percent royalty rate from licensing income. The advent of Spotify, Pandora, Apple Music and Amazon Music, however, have added ambiguity to the terms of his remuneration in the years since he signed. With these new sources of revenue, Domino applied the same 18 percent royalty that it did to physical formats. Hebden argues that streaming is not comparable to physical sales, and in fact should be treated as licensing income. He is therefore seeking damages of up to £70,000 in a bid to receive the full 50 percent of streaming and download royalties he claims he’s owed historically, and a declaration that this 50 percent be the correct royalty applied to the remaining time that Domino will own the rights to his albums. These rights, or the life of copyright, is another 50 years.

But the case became more convoluted this December when Domino responded to Hebden’s litigation by removing three of his most popular albums—Rounds, Pause and Everything Ecstatic—from streaming services altogether, thus giving him no royalties from streams or downloads in perpetuity.

Domino’s most recent move has widened the case’s scope from considerations that are not only financial but existential, inherent to music culture’s survival and our basic rights: will the twin monopolies of major labels and streaming services kill independent artistry? And as we press further across the digital marketplace’s sprawling and unregulated threshold, will creative professionals be able to collectivize and reclaim their bargaining power?

Originally Published by RA. Visit site for the full article