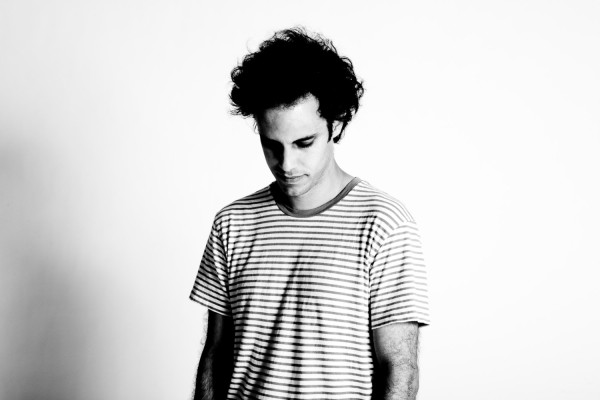 FYF and Goldenvoice will bring the live sounds of Four Tet, Ben UFO, and Andy Stott to the picturesque California desert this spring. On May 7, the trio are set to play at Pappy and Harriet’s, an intimate outdoor venue located in Pioneertown on the outskirts of the famed Joshua Tree National Park.

This special all ages desert show follows Four Tet’s city side performance at the Shrine Expo Hall in Los Angeles on April 30 alongside Ben UFO, Floating Points, Daphni, and Madlib.

Four Tet will embark on his North American tour from April until June, with Ben UFO joining him for a majority of the tour in addition to New York based Anthony Naples for the last few shows. The electronic artist begins his tour at Further Future 002 on the desert fringes of Las Vegas, with appearances at Movement in Detroit and Sasquatch in Washington state.

For tickets and more information about the Four Tet show at Pappy and Harriet’s, click here.