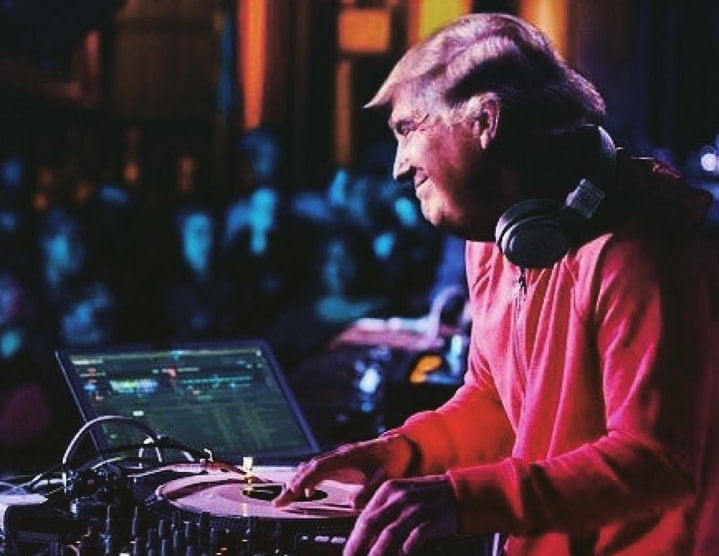 I know you have checked the date, and no it is not April 1st. And yes, this information comes straight from the office of the former President, confirming Trump will DJ at his Florida property.

Earlier today, a note that was sent to Mar-a-Lago club members this week, advertising the former president as disc jockey. Mr. Trump will be DJing at Mar-a-Lago, playing up “amazing” music, and getting down with club members until the very “late evening.”

Here’s a note that was sent to Mar-a-Lago club members this week, advertising the former president as disc jockey.

According to the note shared on Twitter by New York Times reporter Maggie Haberman., he will be doing this all Friday and Saturday evening, All of this was revealed.

The responses to the tweet revealing Trump’s upcoming DJ performances were interesting to say the least. Enjoy some of our favorites below.

Is he going to have Macho Man on an endless loop? pic.twitter.com/uqDjztneKC

I mean, how can you not get down and get funky with this hipster spinning platters that matter, amirite? pic.twitter.com/pj4FQ73alM

Hey Donnie! How about this Beatles number? pic.twitter.com/9uS66fyqZC

I got a million of em pic.twitter.com/i55GAUCQx3

First song: I fought the Law (and the law won). Please, please play that one.