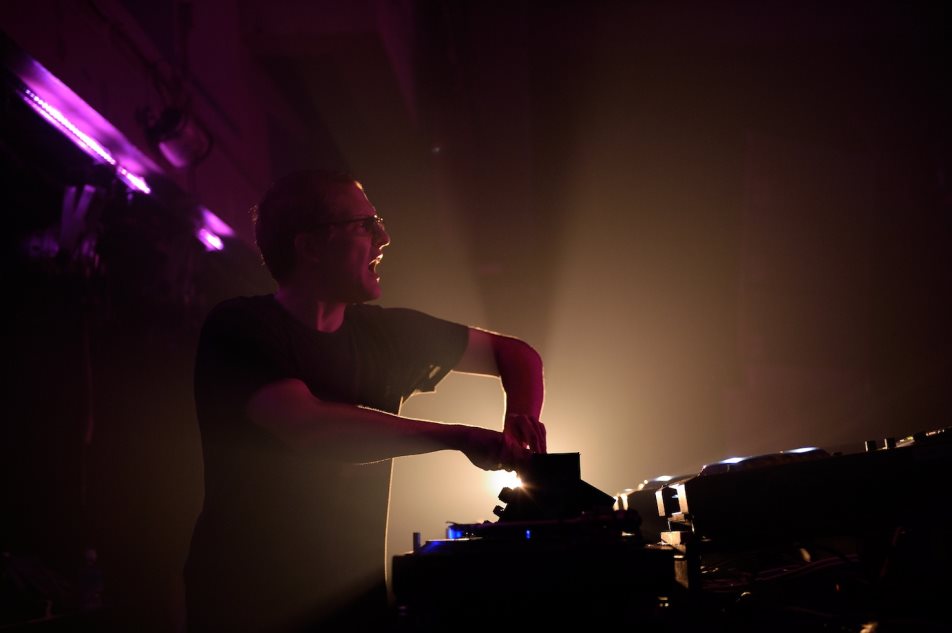 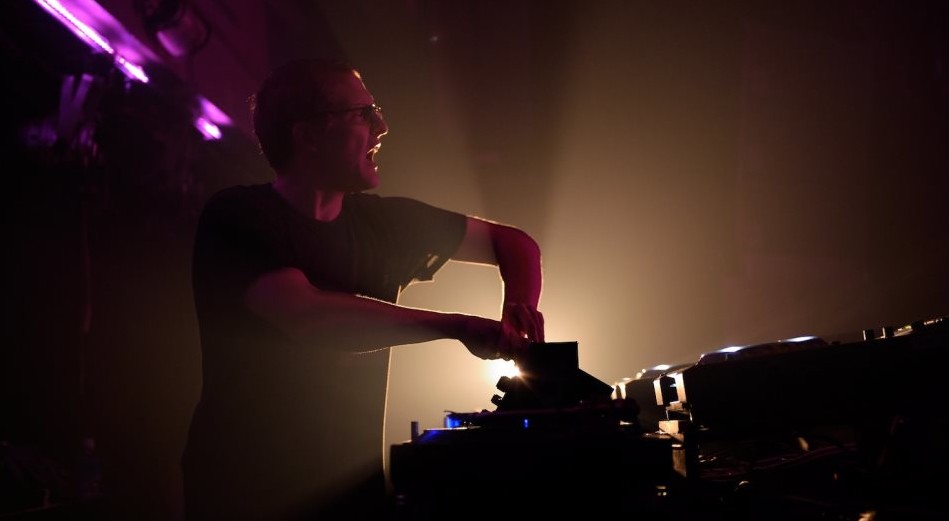 Earlier in the year, British producer, DJ and live act Floating Points toured the United States, mostly visiting northern parts of the country with a selection of live and DJ performances to critical acclaim.

Today, he has announced a brand-new tour set to hit the North American market towards the end of summer. Following a live and DJ set performance at Los Angeles’ FYF Fest, he will undertake two weeks of shows where he’ll be joined by electronic composer/producer/vocalist Olga Bell.

Ahead of the tour dates, the eclectic and talented producer has posted the video from his KEXP in-studio session from the Spring tour, which you can see below. The session includes live performances of “Silhouettes,” “Argente,” and “Kuiper” – he is set to release his Kuiper EP on 12” vinyl as well as digital download on July 22nd. The EP can be pre-ordered via his Official Website or Luaka Bop.

Full dates for the North American tour can be found below: