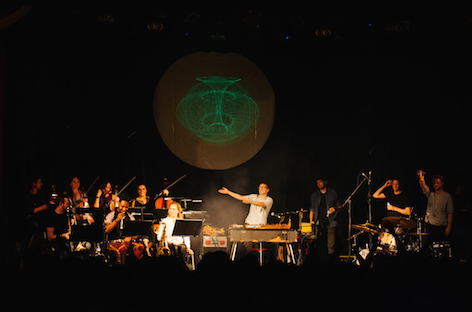 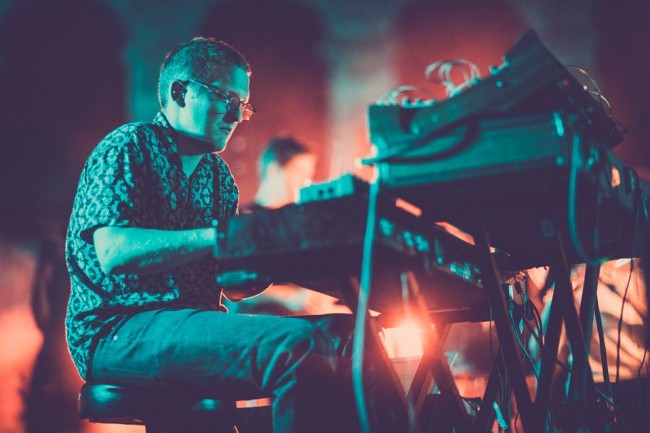 When Floating Points debuted on Resident Advisor’s Top Live Acts of 2015 list in December he had played less than 10 live shows. Ever. Yet his critically acclaimed Essential Mix had made him the talk of many whom, with good reason, have since been clamoring for the chance to see him perform live. This comes to no surprise considering the praise Sam Shepherd’s debut album Elaenia garnered from critics and fans alike, receiving the final accolade of RA’s album of the year for 2015.

Patience is virtue and those in North America are now being re-warded with a 17-stop tour after the artist performed live in London and New York City with a live orchestra to test out his new live show. The tour will take place in April and May and will span both the United States and Canada for around a month, including five stops in Southern California, two dates in San Francisco and stops in Seattle, Portland and Vancouver to complete the West Coast. The Metro in Chicago, upstairs from Smart Bar, will host the city’s stop on the tour before Shepherd visits Toronto, Montreal and a final flurry of East Coast dates that include NYC, DC, Durham and Atlanta.