Discover Five DJs That Have Said “No” to Eating Meat 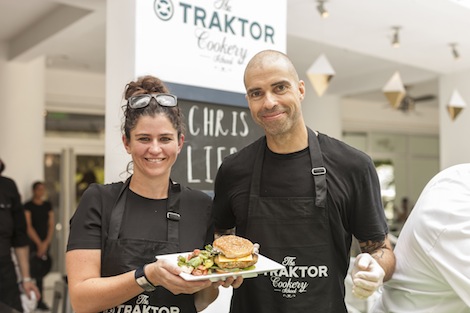 Discover Five DJs That Have Said “No” to Eating Meat

It is no secret that traveling takes a lot of energy out of touring DJs. Jet lag, lack of sleep, after-parties, airport delays and hours spent on planes definitely do not help, so it comes as no surprise that artists need to ensure they are well fed throughout their tours.

Yet, despite the often lackluster options of airport or plane food, there’s a selection of world-touring DJs who have not only continued to say “no” to meat and other animal products, but have provided useful tips on how to live on the road while maintaining a vegan or vegetarian diet.

It appears that the darkness of techno has no bearing on one’s dietary choices. In fact, our selection of five outspoken vegetarian/vegan DJs includes not one but three CLR recording artists. 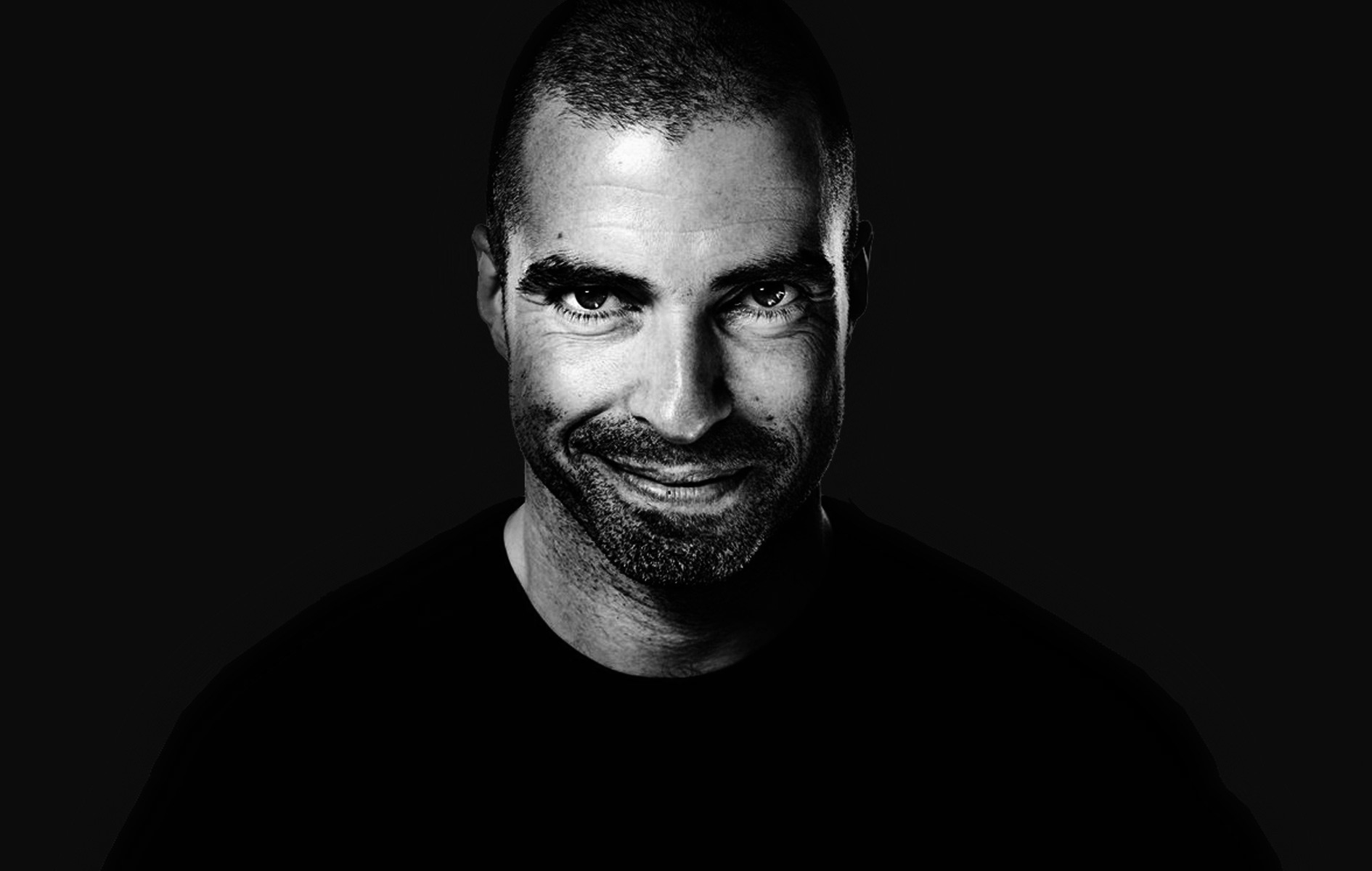 The CLR boss is arguably one of the most known vegan DJs in the game. The techno producer had been a pescatarian for around seventeen years before saying no to animal products altogether and switching to a 100% vegan diet around 2010-2011. Since, he has cooked and served vegan burgers during WMC and confessed that his decision is mostly a moral one rather than one dictated by health, “It started a long time ago when I stopped eating meat because I read a lot about animal transporting issues—all these crazy trucks that have loads of animals in the back and go on 10-hour journeys somewhere. I didn’t want to be responsible for that anymore, so I stopped eating meat.” 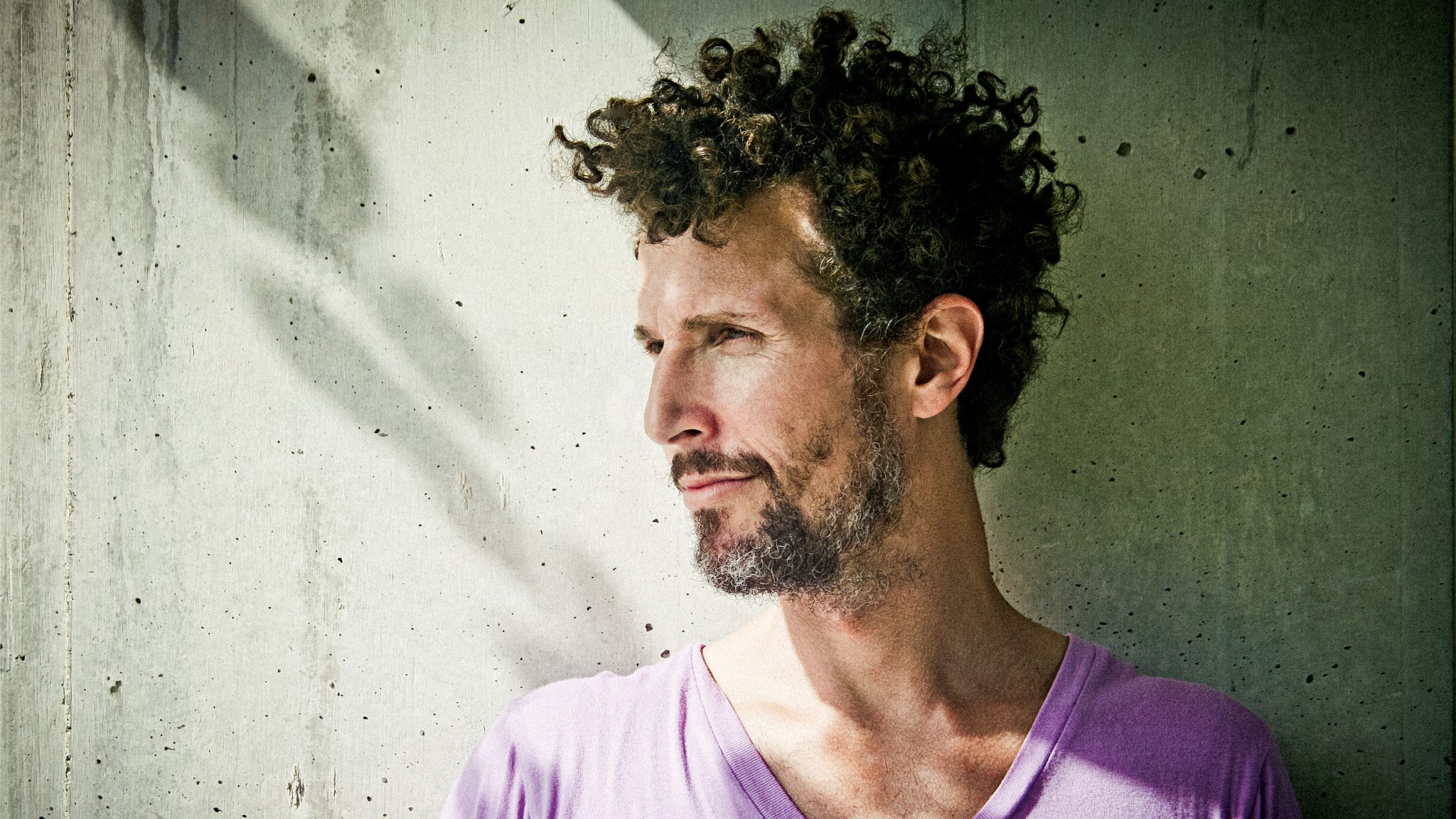 The Philadelphia veteran turned to vegetarianism when, as a young teen with a keen interest in DJing, he followed on the footsteps of his mother and brother. Since, he has toured the world maintaining a stable meat-less diet, often asking his fans and followers for local tips on vegan/vegetarian eateries while sharing his own special finds on tour via his social networks. 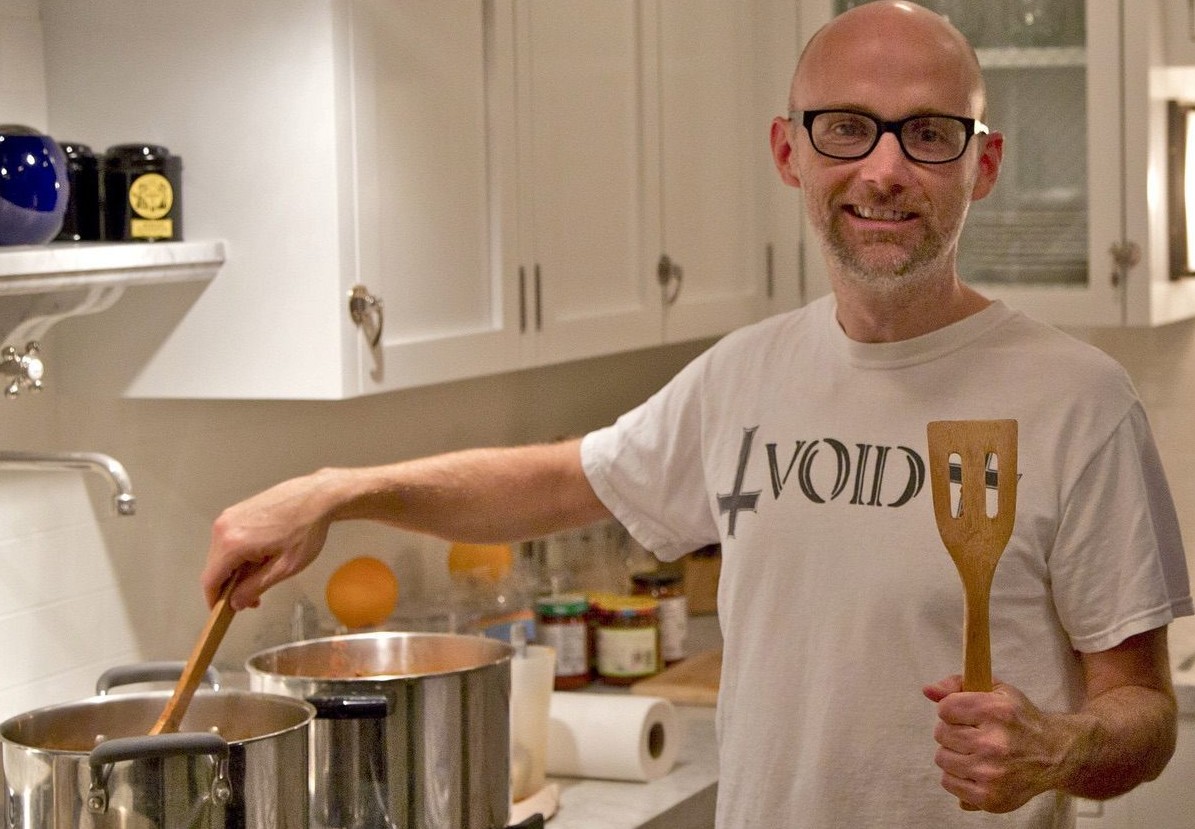 Moby’s love for veganism is certainly no secret. The dance music legend has recently opened a vegan restaurant in LA named Little Pine, with 100% of its profits donated to various animal welfare programs globally. In an opinion piece for Rolling Stone, Moby explained the simple reasons behind his decision to become vegetarian in 1985, and vegan two years later, “I loved (and love) animals.” 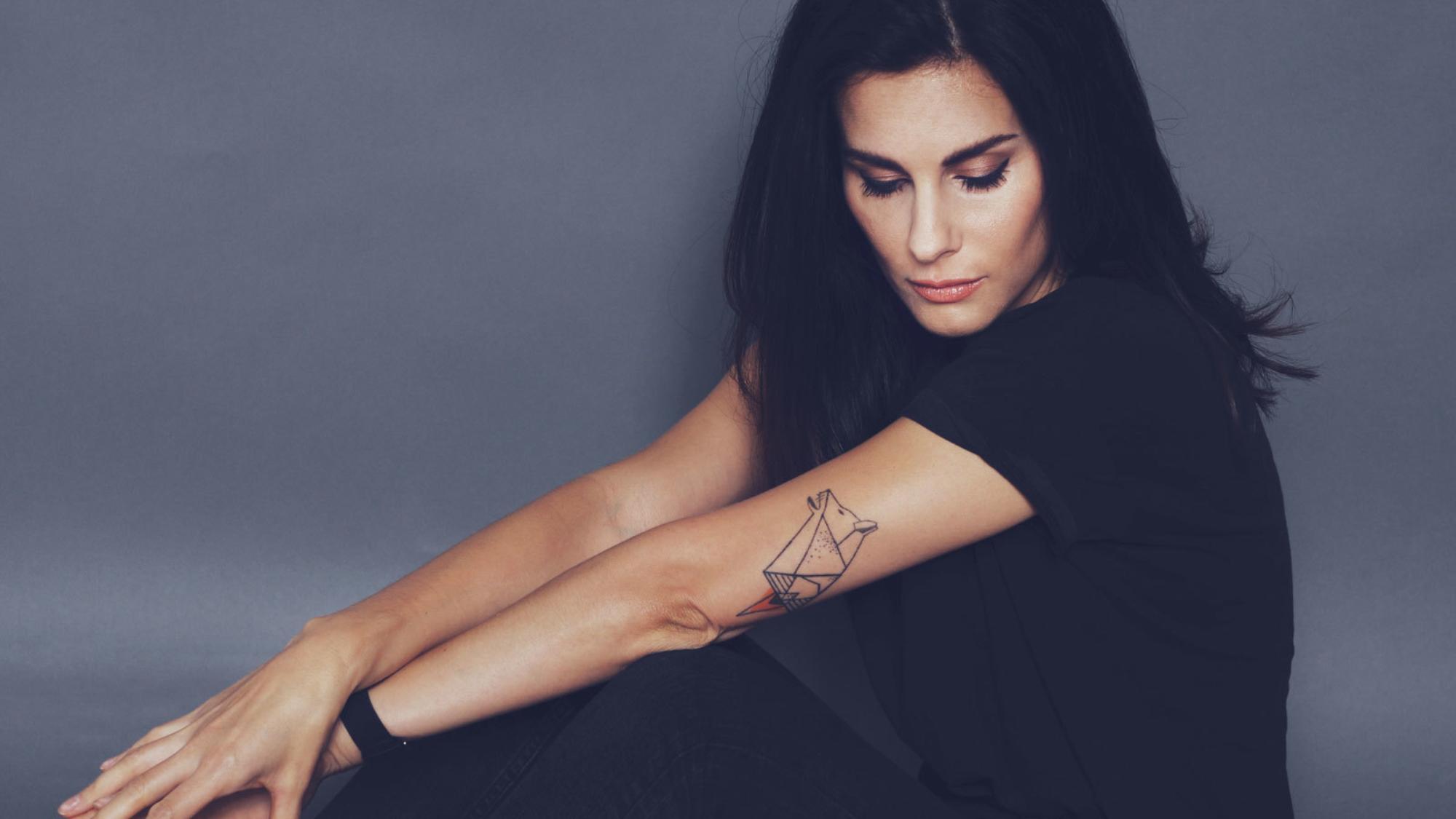 The journey of veganism for Rebakah began at 12, when she first decided to become a vegetarian because of her concern for animal welfare. However, she flirted with meat for several years admitting that her young mind didn’t quite understand the concept of discipline, before cutting meat for good when she moved to Berlin in 2012. The CLR alum has admitted that touring on a vegan diet was hard at first, but went on to give several important tips on how to adhere to veganism while on the road. 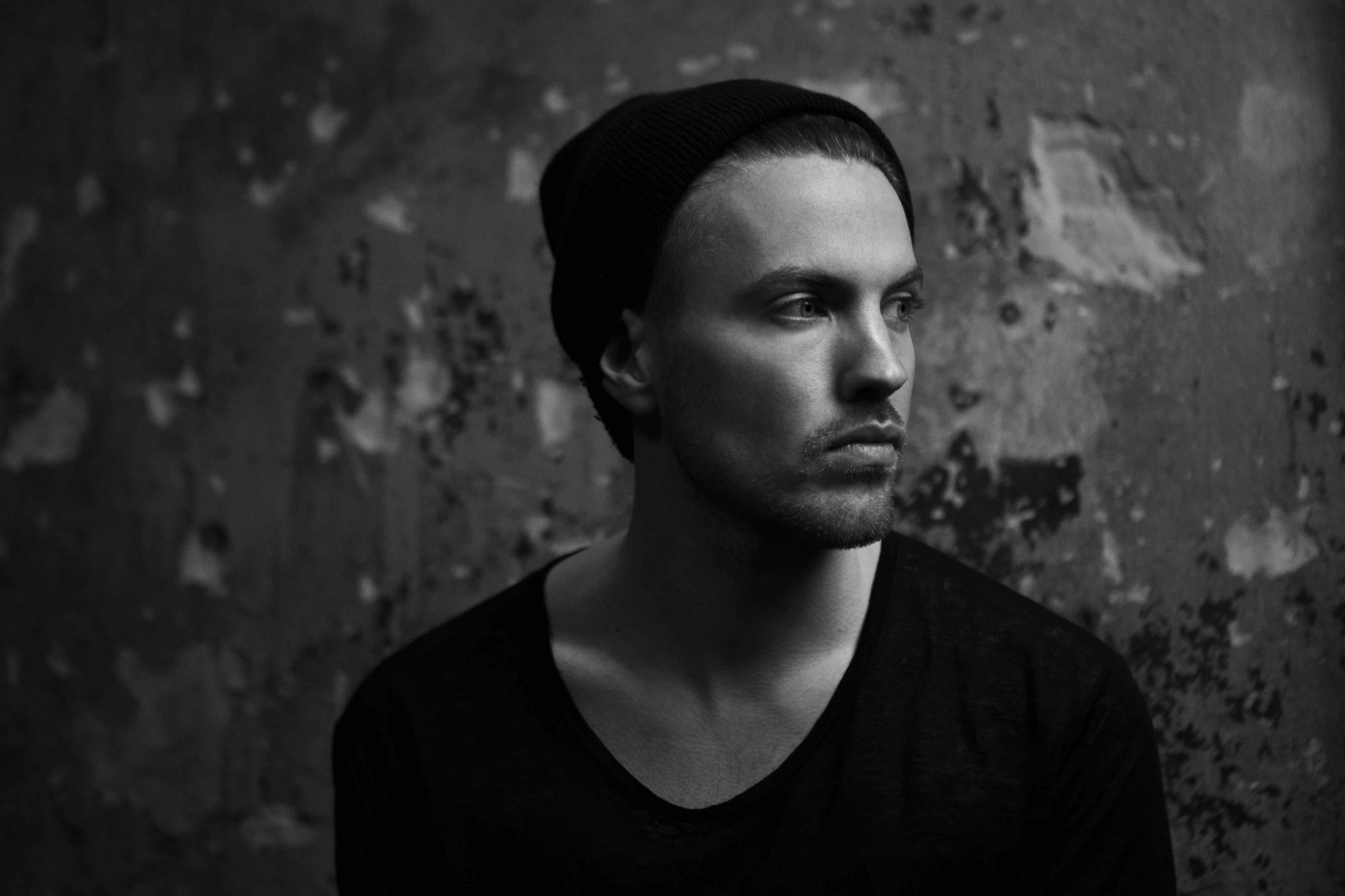 The third and final CRL artist to make up our list is Tommy Four Seven. The Berlin-based techno producer has confided that taking veganism on the road has never been too much of an issue for him, admitting that he uses the Happy Cow app (just as Liebing and Rebekah have also recommended) to help him locate vegan options when visiting cities away from home. If all else fails, he resorts to fruit and nuts as a back-up option to remain energized while on the road.