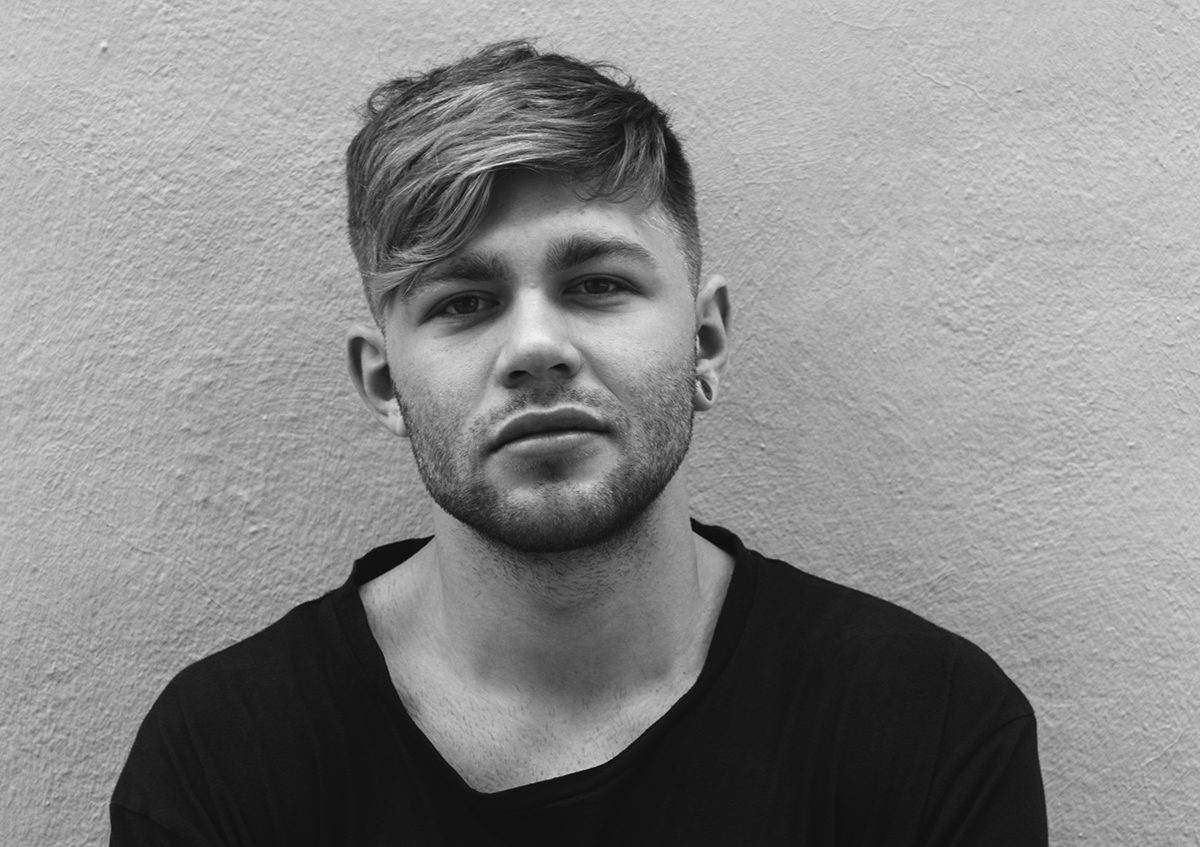 Founded in August 2016, Barcelona’s ROOM FM has quickly become one of the city’s leading electronic music hubs, welcoming a host of top tier talent from the likes of Eats Everything and Anja Schneider through to FJAAK and Hito to their secret hillside HQ and a number of venues across Spain and Ibiza. With the summer months fast approaching, mid-June will welcome the arrival of the first release via the newly formed in-house label Room Records courtesy of Alexy Billon, aka Angioma, who delivers the four-track ‘Path Of Radiance’ EP following recent material on Christian Smith’s Tronic label.

To commemorate the release, we asked Angioma to share five fellow Spanish artists that have influenced his sound.

Oscar Mulero might be the most respected Spanish artist out there. He’s created a great aura around and style to his music and sounds.

Madrid’s Regal digs the acid sound in his productions like not many other producers do. He got a proper style that I can recognise as soon as I hear it!

To me, Cristian Varela is more of a DJ than a producer due to his crazy 4 turntable sets where he plays all types of music, making it sound good every time and never losing the dance floor. I was also really impressed when I saw him playing his Varela Live show.

Whether in the studio or playing on stages, Paco Osuna is one of the most creative producers around. He can adapt to any situation whilst also always keeping his sound signature.

I just discovered that Psyck was from Madrid, the same as Regal. He’s such a great producer of dark underground techno, and at the age of 19 he was already releasing on Richie Hawtin’s label Minus. His career still growing and he deserve to be known.

Angioma Path Of Radiance is out on Room Records now and available on Juno.