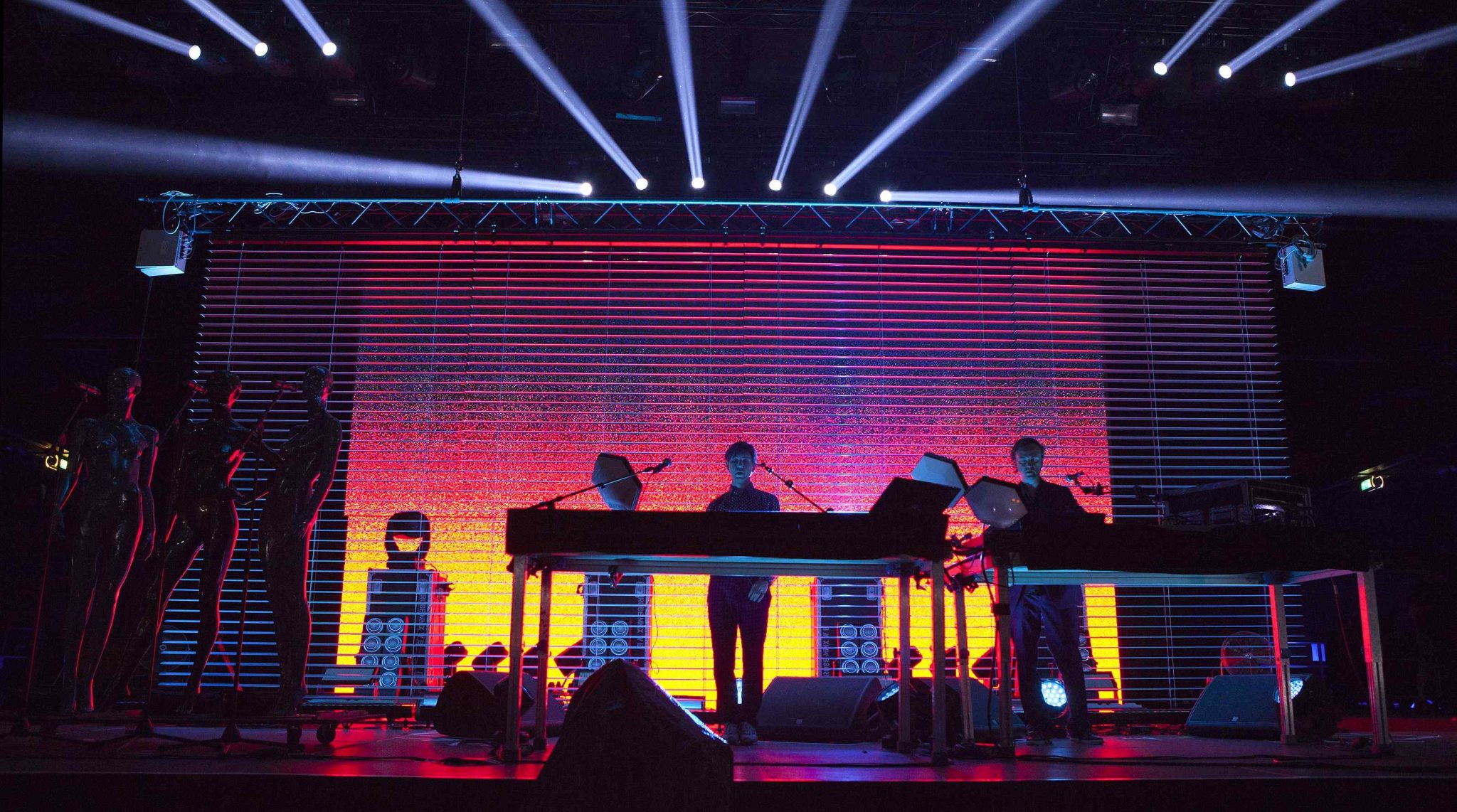 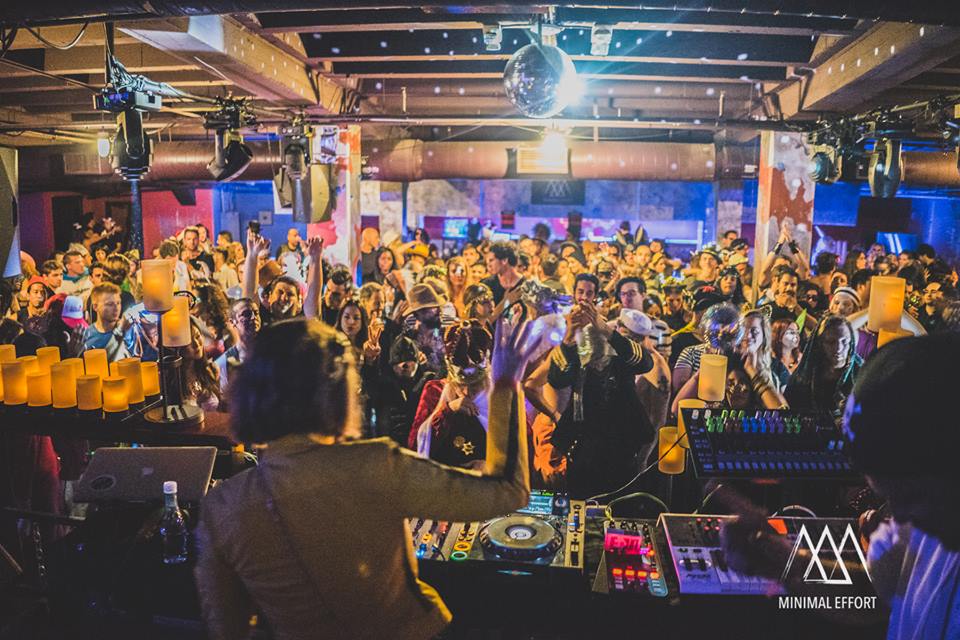 With Halloween just around the corner, countless of dance music fans around the world are scouring the list of local events to pick and choose the right party to dress up for. For the third year in a row, the choice has been made easy in Los Angeles by Underrated Presents and their Minimal Effort party series.

What begun in 2014 as a quality night event showcasing both international and local DJ talent has now expanded to a fully-fledged one-day festival featuring multiple stages and big-scale production, all while remaining true to the brand’s underground dance music core.

But in case you weren’t convinced to attend yet, here are five reasons why you shouldn’t miss this year’s Minimal Effort Halloween edition, taking place on October 29th at the Los Angeles Center Studios in DTLA.

A second announcement is still to come, promising even more quality to an already star-studded lineup. Simply put, nothing quite compares as far as sheer size of talent in Los Angeles on the day of and through the weekend. 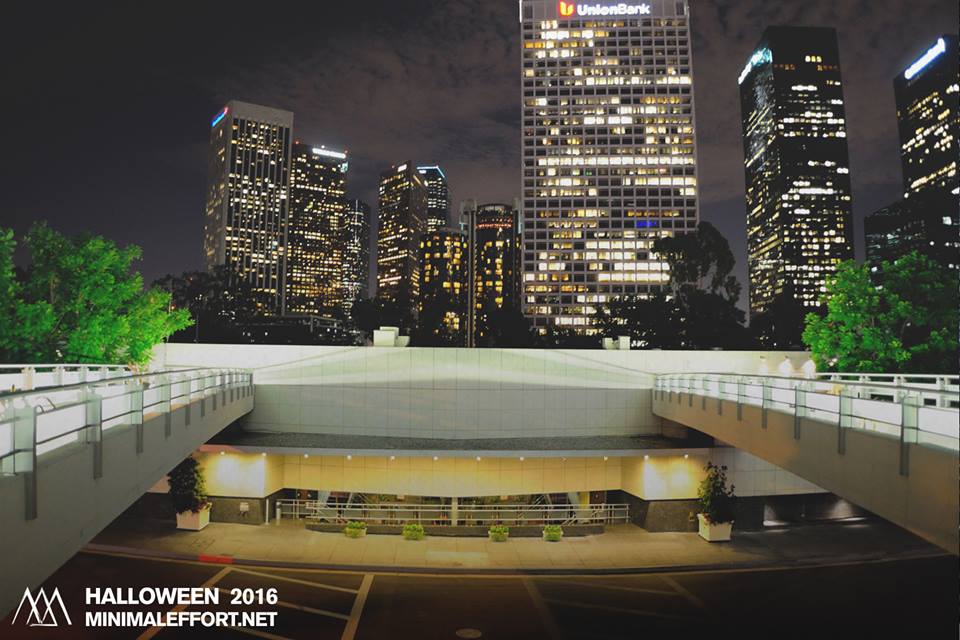 LA Center Studios during the night

After successful editions at the Belasco Theater, Minimal Effort was forced to relocate to accommodate the expanding crowds that have been flocking to their events. A move to the Los Angeles Center Studios, a 20-acre studio campus fit for entertainment, will allow for three separate stages including one outdoors surrounded by the bright lights of the city’s emblematic skyline.

The move adds diversity to an already great party, enabling guests to party in a bigger space that also provides a variety of settings and experiences. 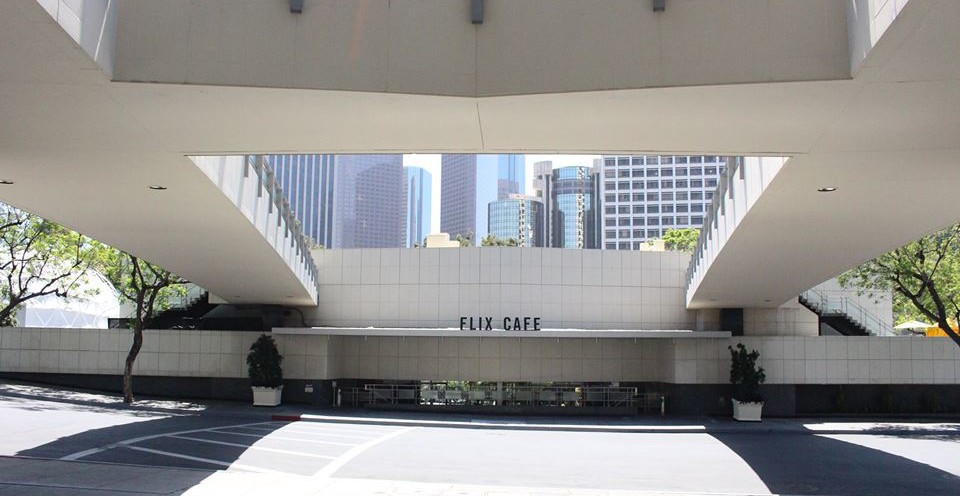 LA Center Studios during the day

Unlike previous Minimal Effort parties, this year’s Halloween affair will begin deep into the afternoon at 4pm and run into 2am: 10 hours of non-stop house, deep house and techno in the heart of downtown Los Angeles. For those thinking big, and you should be, this means less party conflicts and the ultimate possibility of continuing the night at any of the warehouse after-hours that will be going on in or around downtown LA. 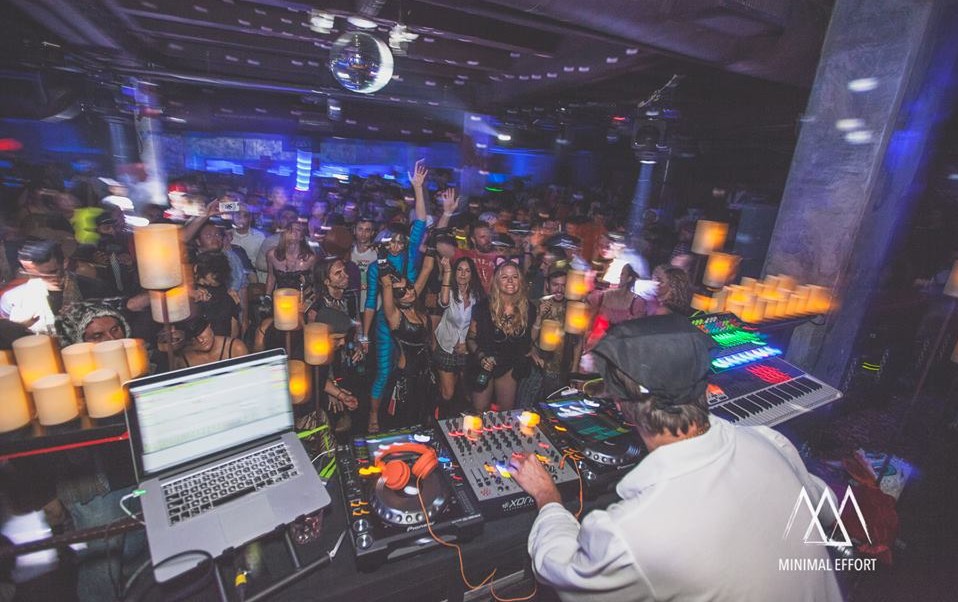 The Underrated Presents team is known for stepping it up with the production at each of their events. It would be nothing short of accurate to state that the outfit has as keen an ear for quality music as it has an eye for well-crafted, thought-provoking event décor.

If anything about last year’s Halloween bash is anything to go by, expect themed rooms, fully enhanced audio-visual set-ups and a rowdy crowd decked out in full costumes.

Artist lineup aside, the anticipation for Tiga’s live show has been building up for some time now. The Montreal born DJ-producer canceled a previously announced stop at LA’s El Rey Theater in order to fine-tune the show before bringing it to his fans. Thus, the LA debut scheduled during Minimal Effort will be adding an entire new element of experience for anyone catching the headlining show.

The live show was actually developed at Stuart Price’s Los Angeles studio, and will see Jori Hulkkonen join Tiga onstage to coordinate what is bound to be a true spectacle of the senses. The visual direction of the show was worked on by design collective Pfadfinderai, known for their impressive visual work with artists the caliber of Modeselektor and Moderat, as well as Helmi (Division Paris), who previously collaborated with Tiga on the video for “Bugatti.”

Tickets for Minimal Effort are selling fast, with tiers 1 and 2 already gone. Head to the Official FB Event for updates.