Five Must See Acts at CRSSD 2021 Plus Exclusive Playlist 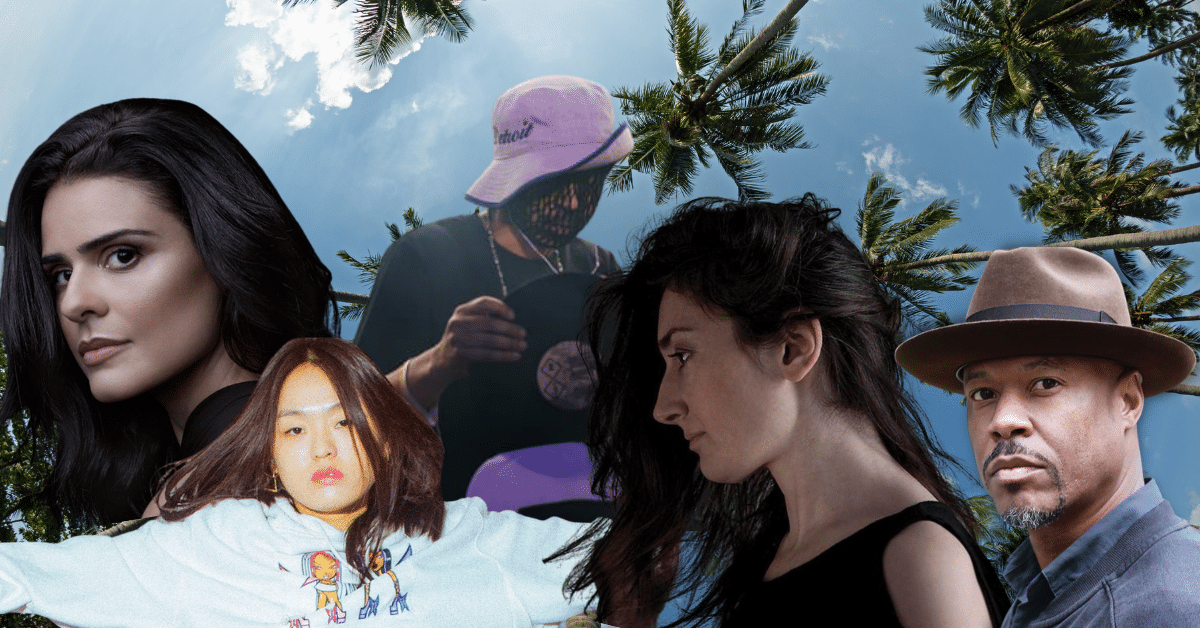 Five Must See Acts at CRSSD 2021 Plus Exclusive Playlist

Festivals are slowly crawling back into everyday talk among music fans. This welcomes the all too familiar conversations of planning who you’ll see, and at times, having to be “strategic” about splitting set times so you can catch your favorite artists who’ve been scheduled at the same time. So, who are the must-see acts at CRSSD this year?  Here are five must-see artists playing at CRSSD 2021. 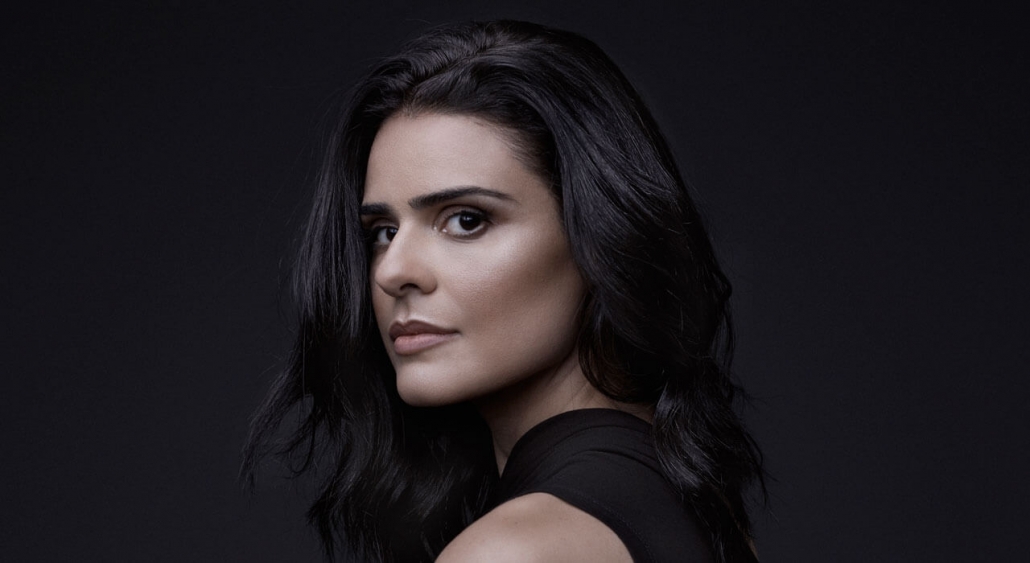 This year marks ANNA‘s sophomore appearance at San Diego’s CRSSD Festival. She returns to the Waterfront Park playing at the techno stage known as City Steps. 2018 saw this world-leading techno DJ play the perfect backdrop to the festival’s sunset. Setting the mood for the rest of the night’s acts. Keeping the decks sizzling, she passed on the musical baton to another techno powerhouse: Nicole Moudaber. You won’t want to miss her at this year’s CRSSD. 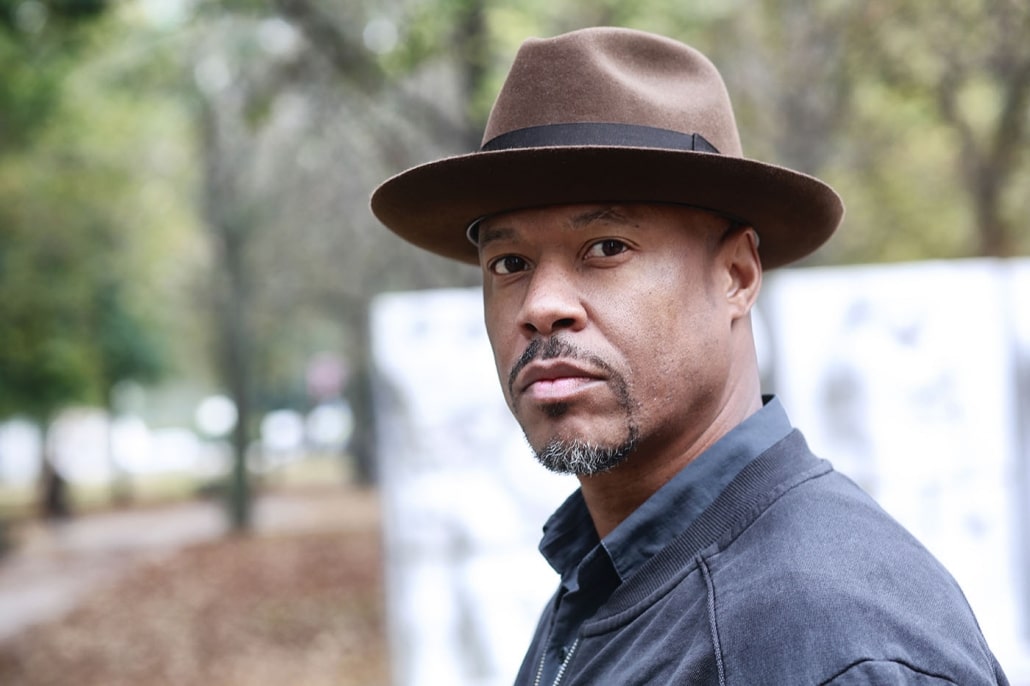 Hailing from Detroit, techno pioneer Robert Hood’s sound is characterized by soulful and experimentation elements. If you’re one for minimal techno then he is a must-see artist at CRSSD 2021 considering he’s credited as being one of the sub-genres founding members. 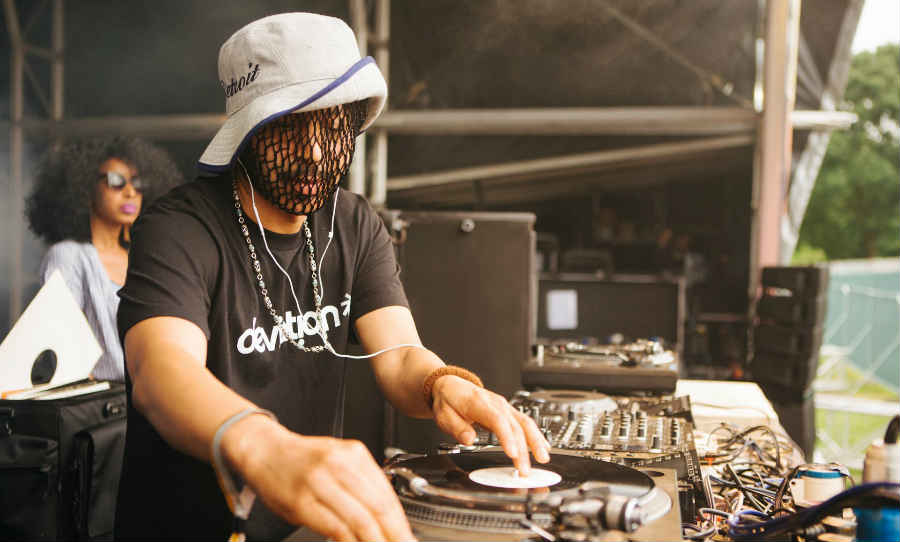 Kenny Dixon Jr., or better known by his DJ name Moodymann, has been in the music space since the early 90s. He helped redefine Detroit dance music through his soulful samples. His sample-heavy productions draw inspiration from artists like Stevie Wonder, Marvin Gaye, and Chic. He’s also married gospel music his beats of which have always remained rooted in disco’s bump and swirl. 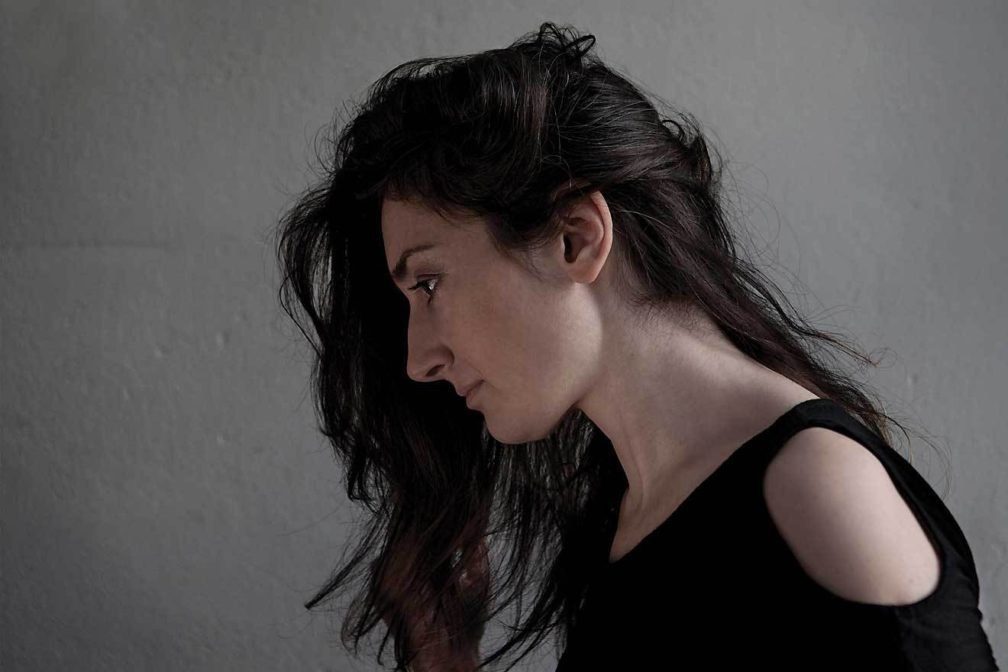 British DJ, producer and music tech leader, Paula Temple has been awing crowds for more than 15 years. Having played in some of the most well-known techno-driven festivals including Movement Detroit and Awakenings, she is a staple figure in the underground scene. A regular performer at Berlin’s Tresor, Temple has become one of Europe’s most in-demand techno artists. She’s definitely not one to miss at this year’s CRSSD.

The Korean DJ and producer is expanding house music into new territory. Park Hye-Jin’s fresh take on music has awarded her an enigmatic presence within the electronic music community. Ones to Watch, a media outlet focused on spotlighting emerging talent, named her as “one of the breakout stars of the past year.” She’s played at the infamous Panorama Bar, Berghain’s upstair space focused on house music as well as alongside Jamie xx. Catch her at CRSSD’s Palm Stage during the fall edition of the SoCal music festival.

While these are some of the acts you shouldn’t miss, every artist on the line-up is a sure win. Afterall, CRSSD only brings together the crème de la crème. Chef’s kiss! See you in September, and in the meantime rinse this exclusive CRSSD 2021 Spotify Playlist.