A First Look: The Return of Music Festivals & Events in 2021 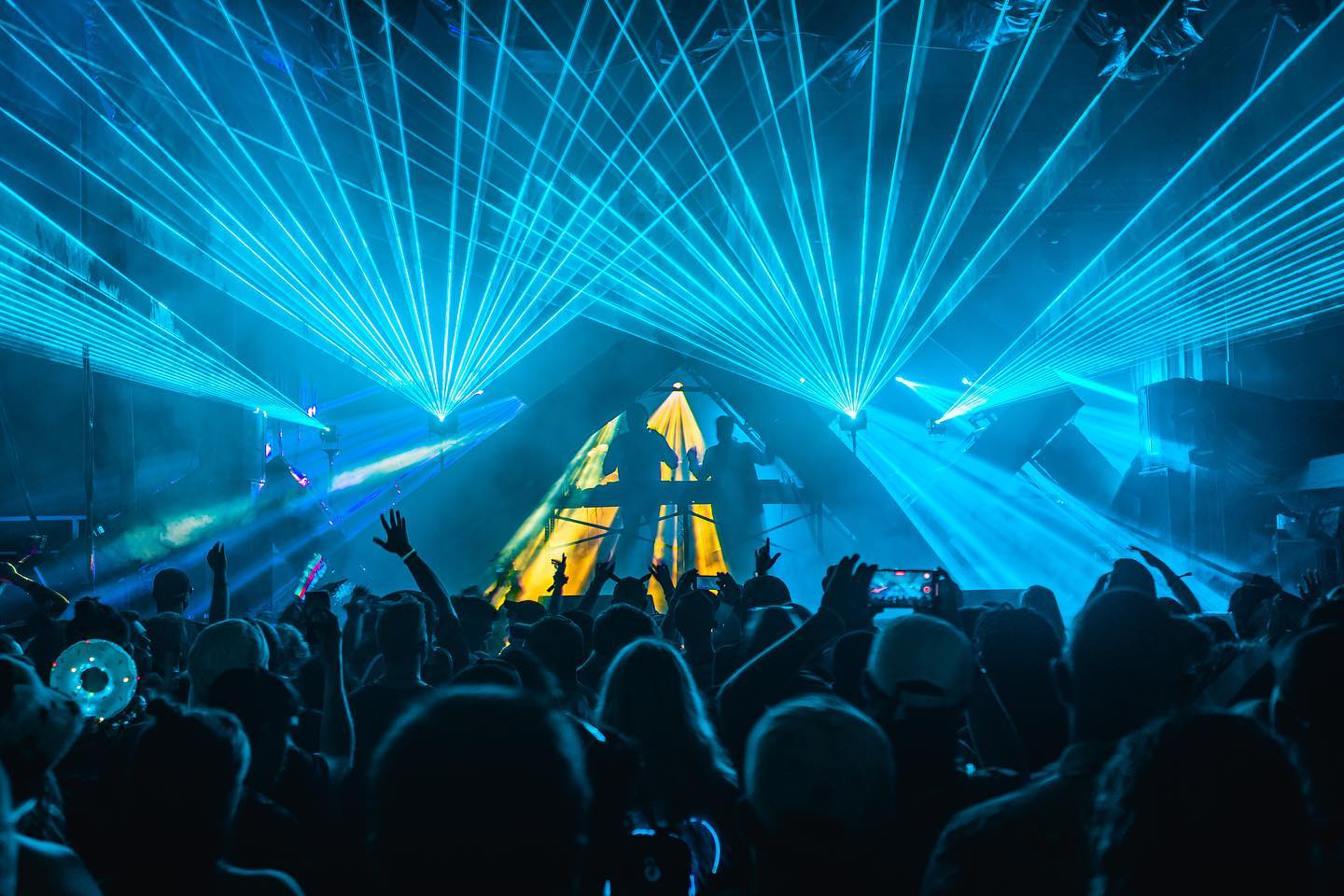 A First Look: The Return of Music Festivals & Events in 2021

After a year of raving from your living room, people are eager to hit the dancefloor and festival grounds. All signs point to yes for a safe return of music festivals and events in 2021. Curious as to how the return of music festivals and events will welcome its attendees in a post-pandemic era? Will vaccination cards and/or masks be required? Will there be on-site rapid testing? How will social distancing be enforced? Do you expect more and better from event organizers in this new era? Get ready to once again (patiently) wait your turn for the water bottle filling station and wrangle the lovely feeling of conflicting set times.  Here’s what some boutique festivals and events recently delivered.

At first glance, this festival seemed well coordinated. I arrived a day early to take my COVID test which had its own booth to the side where they helped you register online. They also provided rapid covid testing was done on-site. The whole process in itself was about 30 minutes total. Once they received your test results they would update the online database, and you would get a notification stating you passed or failed. If you passed then you’d get a green circle within your registered account. You’d present that to the ticket booth where they confirmed your identity with your ID. It wasn’t until you passed that checkpoint that you gained access to the festival grounds.

“A mask was required to get into the festival but once inside it was not enforced.”

Will masks be required at all times on festival grounds? Probably not as seen with Seismic Dance Event.

The following day (Friday), and like the good old days, admission entry was packed with people at the will-call line and COVID testing line. I made my way to the festival entrance and there was no wait, so I went to the security guard and the person in front of me was scanned with a handheld metal detector. When I arrived at security, the person only checked my fanny pack and I was cleared to go into the festival. That was it, I was in. They did not check your wristband which I thought was interesting. A mask was required to get into the festival but once inside it was not enforced. 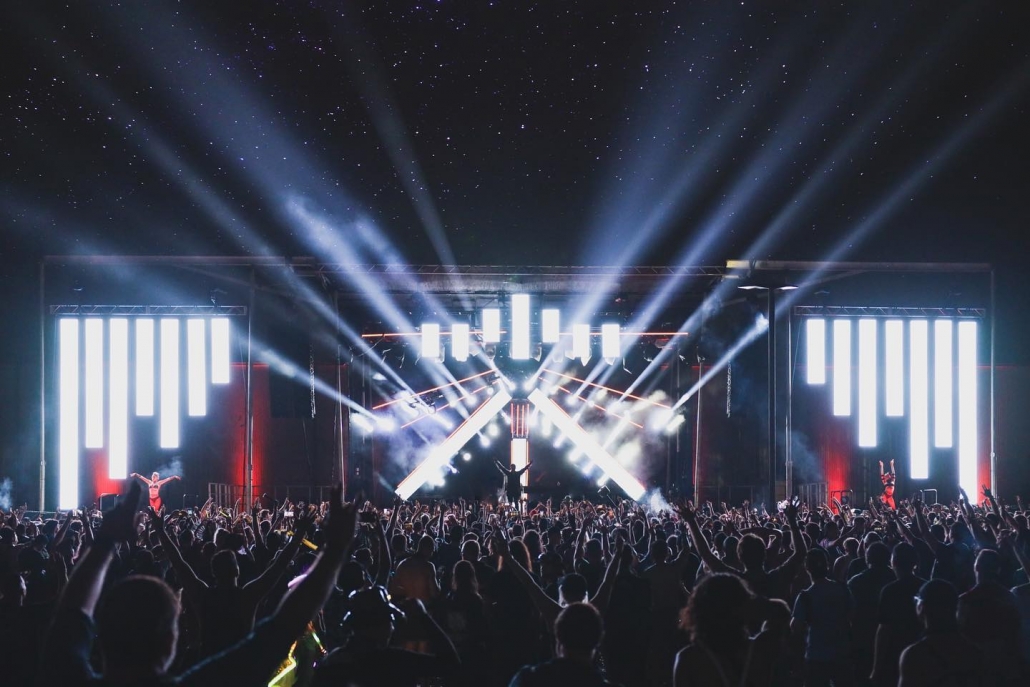 courtesy of Clark Terrell – Seismic Dance Event, the return of music festivals in 2021

Upon entering the festival I was greeted with the main stage which had an excellent production build. Led wall, moving heads, lasers, the whole shebang. The sound was decent overall on both stages. They could have had a fuller sound but it is what it is.

The second stage had an incredible amount of sound bleed coming from the main stage which made it difficult to get immersed into the second stage. The art installations throughout the festival were a nice touch. The picnic area was well-thought-out. It was covered with a canopy to provide shade, and it was surrounded by food trucks serving delicious meals. As you can imagine, social distancing was not mandatory once inside.

Overall the festival was a solid 7 out of 10. There were many areas where they could have improved but given the circumstances of the weather that weekend they did what they could with what they had available to them. They have my full respect for tackling the weekend like they did. Austin in itself seems to have a promising future for techno. With this festival in the area and downtown having a large EDM venue, there is room to grow there. I look forward to attending more events there in the future.

This is Festival Reporter Pablo signing out. Until the next festival, ciao for now!

Overall experience: 7/10
Would I go back? No

Once aboard the yacht, the masks were no longer worn by many of the attendees, as drinks and food were being sold. Though it was not enforced, there were a number of people wearing masks throughout the party, though many people who felt safe did not wear masks.

The music started after boarding began and didn’t stop until the boat was disembarked. The afterparty was hosted about 30 minutes from the boat, and boat party attendees were encouraged to rideshare and carpool with their group to the event after to reduce the risk of drunk driving. While the after party did attract a lot of people from the boat party, there were many people who came only for the after-party as well, as it was a ticketed event.

For admission, a temperature check was enforced, and once inside, the mask was not enforced, though it was not discouraged, as there were people wearing them.

This event followed attainable health and safety regulations setting the bar for post-COVID music events. Space Yacht did a good job at making the guidelines clear and carrying out the guidelines they had set into place.

Views expressed within the content are solely the authors’.