Fire Breaks Out at Thailand Club 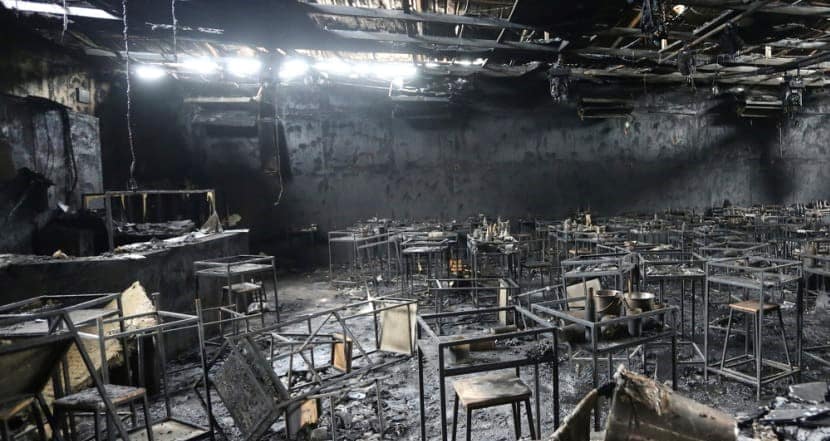 Fire Breaks Out at Thailand Club

An investigation has been launched by Thailand’s prime minister, Prayuth Chan-ocha, after a blaze broke out in a nightclub near Bangkok on Friday, killing 15 people.

At around 1:AM on Friday, August 5, a fire started at Mountain B, a nightclub in Thailand’s Chonburi area just 90 miles from the capital of Bangkok. 15 people between the ages of 17-49 were killed, while a further 40 were injured. The blaze took three hours to put out, according to the team of firefighters who attended the scene where the fire spread faster due to the foam soundproof cladding lining the walls.

Footage taken amidst the blaze showed partygoers fleeing the scene in terror, some with clothes set alight. Punters screamed as the fire raged on through the club in the distance. It’s still unclear how the fire broke out, but local authorities are now investigating the incident to find the source of the blaze. Chon Buri deputy governor Naris Niramaiwong has said that an electrical short circuit could have caused the fire. 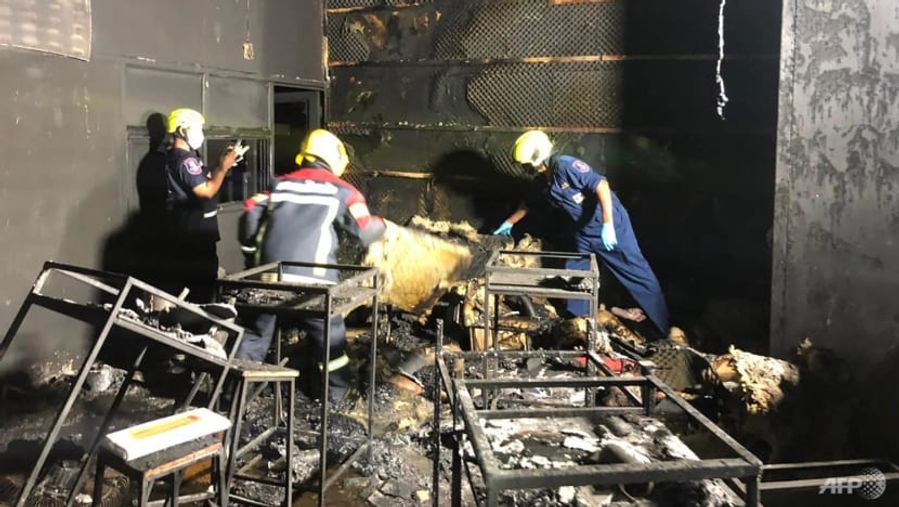 Prime minister Prayuth Chan-ocha has offered his condolences to the families of those who were killed and has since called for further investigation to begin.

Since the incident, Bangkok Post reported that the club’s 27-year-old owner, Pongsiri Panprasong, was detained by police on charges of negligent acts that cause the death of others and operating a nightclub without permission. The club was reportedly registered as a restaurant. 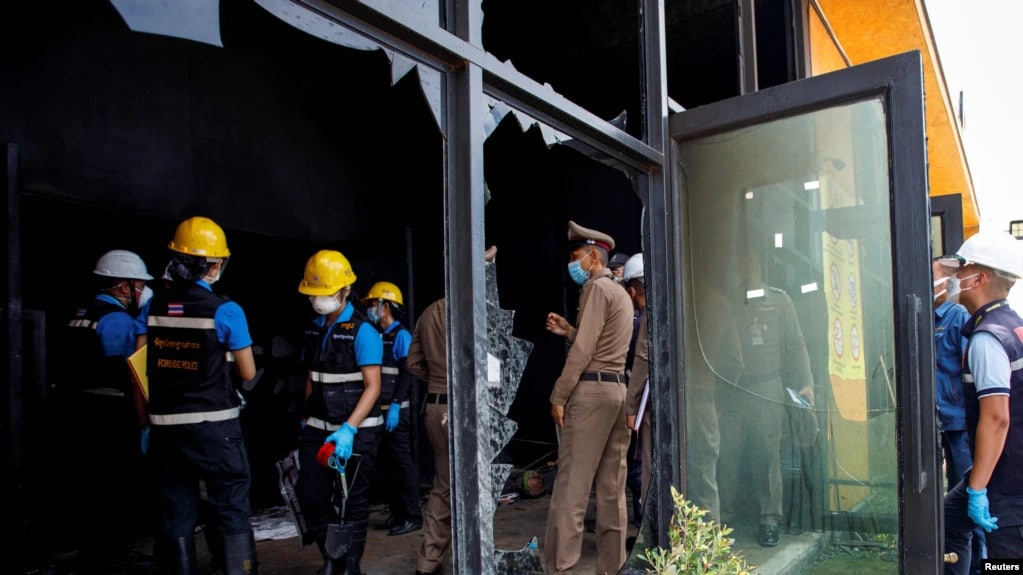 The blaze was said to have started during a live performance by a DJ who lost their life — per the mother of the performer. Other victims were found near the entrance of the venue, by the DJ booth, and in the bathrooms.

One survivor who suffered burns to his arms and torso, Chalit Chotisupakarn, spoke to local media after the incident, explaining: “I couldn’t see anything, everything was dark. Everybody was shouting ‘Get out! Get out!’ We all had to try to get out. I just pushed and pushed. There were people with fire all over their bodies.”