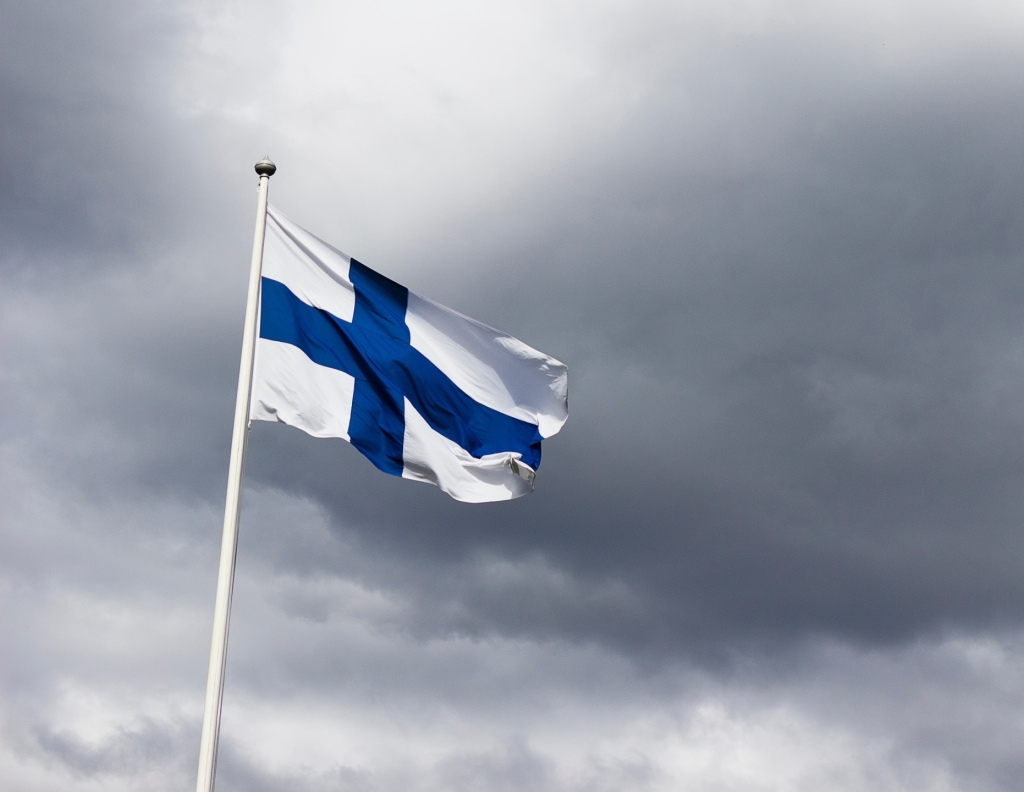 According to the BBC, Sanna Marin, the world’s youngest Prime Minister had went out clubbing until 4am, even though she was informed that her Foreign Prime Minister tested positive for COVID. The Finnish Prime Minister was in fact fully vaccinated and received a negative result following her night out- but she issued an apology as she did not fully adhere to specific isolation rules.

Read More: One Year COVID-19 Anniversary: Is Dance Music Getting Its Groove Back?

According to the same article, COVID isolation rules in Finland vary under different circumstances. If a person received both vaccination doses, isolation is not required after a COVID contact, but is recommended. However, for government officials, even with both vaccines, isolation is required after a potential exposure. The Prime Minister states that her secretary of state said she was ok to not isolate and was not aware of the specific rule. The Prime Minister was later informed via text to isolate- However, like anyone else trying to enjoy themselves with a night on the dance floor, she left her work phone at home.

The Prime Minister issued an apology on her Facebook this past Monday.