Fight With fabric: Join the Fundraising Campaign to Save the Club 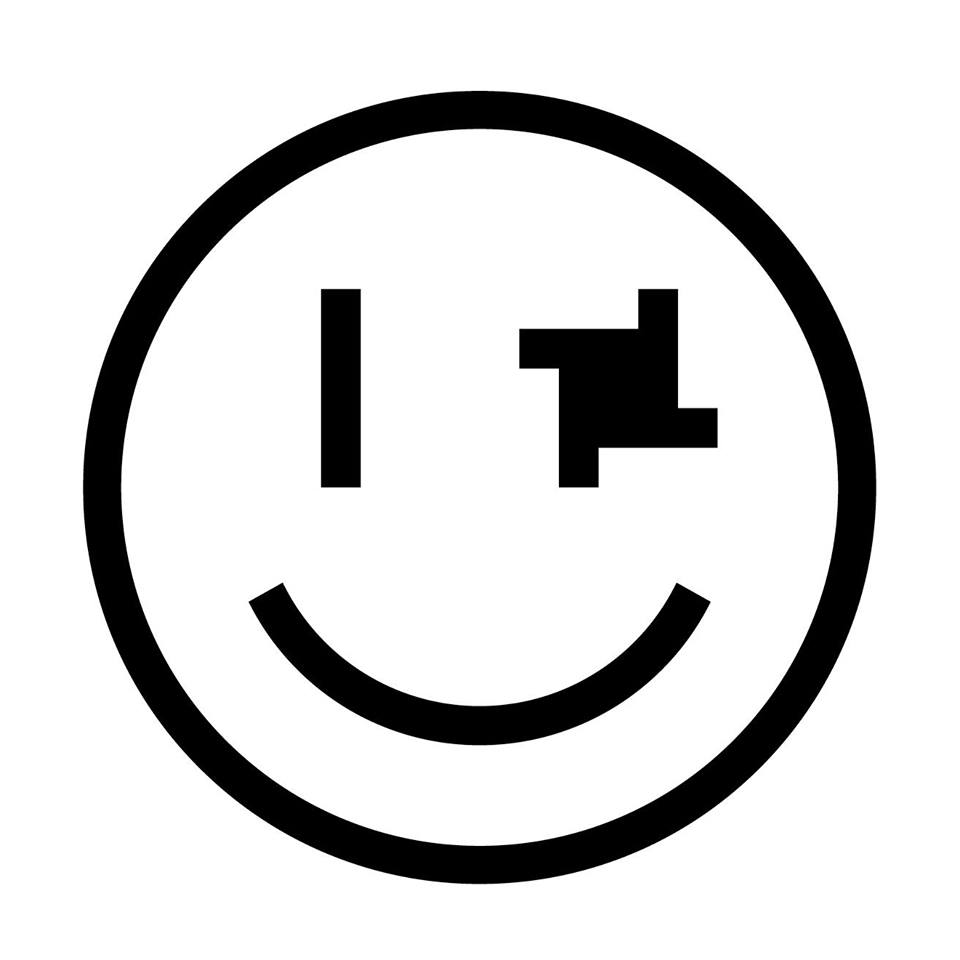 Fight With fabric: Join the Fundraising Campaign to Save the Club

London’s fabric is acting on their promise to fight to re-open the venue, launching an official campaign to raise money for its appeal against Islington Council’s decision to revoke their license.

On Tuesday September 6th, the club was forced to shut down following an official review that began a month earlier. Last week, fabric co-founder Cameron Leslie announced that the venue would fight the decision, launching a #saveourculture campaign that aims to raise funds to cover staffing and legal costs, as well as paying for maintenance on the vacant fabric building.

Nearly 160,000 have signed an online petition urging officials to keep fabric opened. In the past, the club already won a costly legal battle against Islington Council, a court decision overturning the council’s attempts to impose  sniffer dogs, ID scans and other stringent security measures.

As of time of writing, the #saveourculture campaign has raised just under £100,000. Those donating £30 or more will receive an exclusive #savefabric t-shirt to show your support for the cause.

Read the club’s statement in full:

This is not how it ends.

The police have revoked our licence to present music, art and culture; something we have been doing with great pride for nearly two decades. They abused archaic licensing laws in order to close us down and they will continue to do so if we do not come together and take action now.

This is about more than fabric—an entire way of life is under threat.

We do not ignore the tragic fact that two people have died after visiting our club and all of us at fabric are devastated about this loss of life. We have been and always will be committed to caring for our customers and operating within the law.

We want to learn, we will try harder. We always have. We started this to create a safe place, a home—not a ‘superclub.’ It’s about the fabric that unites us all, that stitches together race, gender, age and sexual preference into a brilliant tapestry. We invest in the best music, technology, interior and visual design and our staff and safety are industry leading.

But, our case shows that whatever measures you take to prevent crime and regardless of how well you run your venue, you too could still be closed. Someone has to take a stand.

Today we launch #saveourculture to take on this fight and we’re asking you to join us. But with no income it’s impossible for us to do this without your support—both social and financial.

It will be an expensive battle and we need you to stand with us and contribute to the campaign fund to help retain a small fabric team, the venue in hibernation and to prepare a legal battle to re-open and stop this police oppression. The last time we took the police on in court, we won.

Do you believe that youth culture and music are an essential part of life? If the answer’s yes, join the fight to save our culture.

Do you see the importance in having safe, well run spaces to come together and express ourselves in? If the answer’s yes, join the fight to save our culture.

Do you realise how much London has suffered already, and just what’s at stake if we stand by and do nothing? If the answer’s yes, join the fight to save our culture.

Just think about that ticket you would have bought these last 6 weeks we’ve been shut, or those few beers at the bar – all donations are absolutely vital and we know that together we can do this.

Donate to our campaign to #saveourculture today. It could be your last chance.