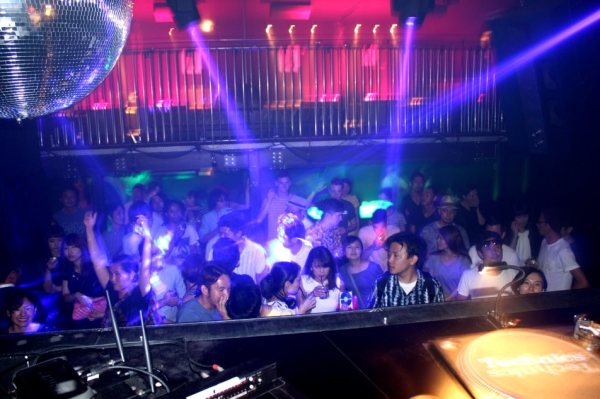 Japan experienced a phenomenal year in regards to dance music. For starters, Japan’s cabinet removed the “anti-dancing” law providing a major boost for the nightlife environment in the country. But even prior to the ban being lifted, that didn’t stop Japanese clubs from hosting world-class talent such as Loco Dice, Delano Smith, and an arsenal of their own residents. This week is no different, with Origami Nightclub hosting the Original House Gangster, DJ Sneak.

DJ Sneak will be making his debut at Origami this Sunday December 28th, and like always he’ll be bringing his world-renowned house grooves. It’s a good thing that the law was lifted, because I anticipate that the dance floor won’t stop moving during his set. Sneak will also have support from local artists Iori Wakasa (Deep Tech Records, eMBI Music), You Forgot, and U-T before the madness of his set ensues.

Origami may not be the biggest club, but nonetheless it is still a hot spot in Tokyo amongst the likes of Air and superclub Womb. An intimate setting that provides quality bookings that help progress a scene with much room to grow. Some quality house music sounds like a perfect way to prepare for the new year in the amazing city of Tokyo. This one comes highly recommended to anyone that finds themself in the Eastern part of the world.