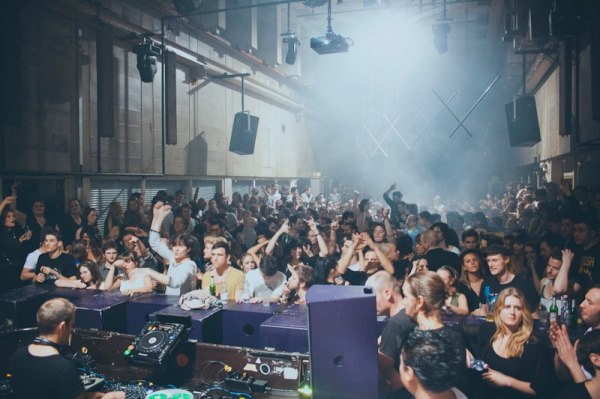 Label showcase events are special gatherings. It is an opportunity for artists and friends to share the same stage, and deliver a night that will be remembered by fans and DJ’s alike. For Field Trip 08, we imagine ourselves on the dancefloor at Trouw Amsterdam for the Ostgut Ton marathon. This night surely won’t disappoint

When one thinks “techno”, Ostgut Ton is a record label that easily comes to mind. Owned and operated by the famous Berlin club, Berghain, Ostgut Ton never disappoints in delivering cutting edge and forward thinking techno. Which is why the clubbers attending the label night at Trouw are in for quite a treat. They will be dancing all night to the sounds of Marcel Dettmann, Steffi, Anthony Parasole, Norman Nodge, amongst other Ostgut Ton staples. For the full lineup check out the event listing on Resident Advisor.

The night is highly anticipated, but in light of news about Trouw closing in January 2015, this places an even bigger emphasis on the remaining parties that the club will host. Last year they announced the news via a statement on their website that they would close, and more recently have set the final closing date at January 3rd, 2015. This whole year the club made two significant changes that parallel the philosophy of Berghain/Panorama Bar: 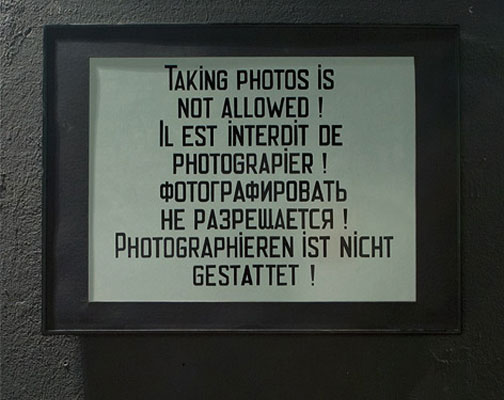 1) “What happens in Trouw, stays in Trouw”

In the club’s final year, they have adopted the no camera policy to foster a free clubbing environment in which the attendees can fully embrace the atmosphere and energy in the room.

2) No pre-sales for regular club nights

In addition to a no camera policy, the club also relinquished pre-sale tickets. In the statement, the club voiced that popular events were selling out very quickly and felt that this excluded many people from enjoying the night.

That being said, the Ostgut Ton artists should feel right at home this Friday at Trouw. This is the first party that kicks off the beginning of the end so to speak for the iconic Amsterdam club, and this lineup seems to be the most appropriate way to get things going.

Additionally, both Anthony Parasole and Steffi have relatively new releases out. You can preview Parasole’s My Block EP and Steffi’s Power of Anonymity on the Ostgut Ton Soundcloud. These two along with the rest of the Ostgut Ton roster makes for one incredible evening.

It seems at times that life can be a never ending stream of amazing lineups and parties, but when an event like this rolls around there is an added sense of emotion and nostalgia that goes with it. I’m sure the staff and fans of Trouw have experienced many incredible nights on that dance floor, and as it approaches the final month of parties they can hopefully look back on the memories with upmost happiness. If we could, we’d take the Field Trip there ourselves, but to anyone in Europe we highly recommend making the journey to experience Trouw one last time.