A Microbiologist Tells You Exactly How Gross Festival Wristbands Are [Video] 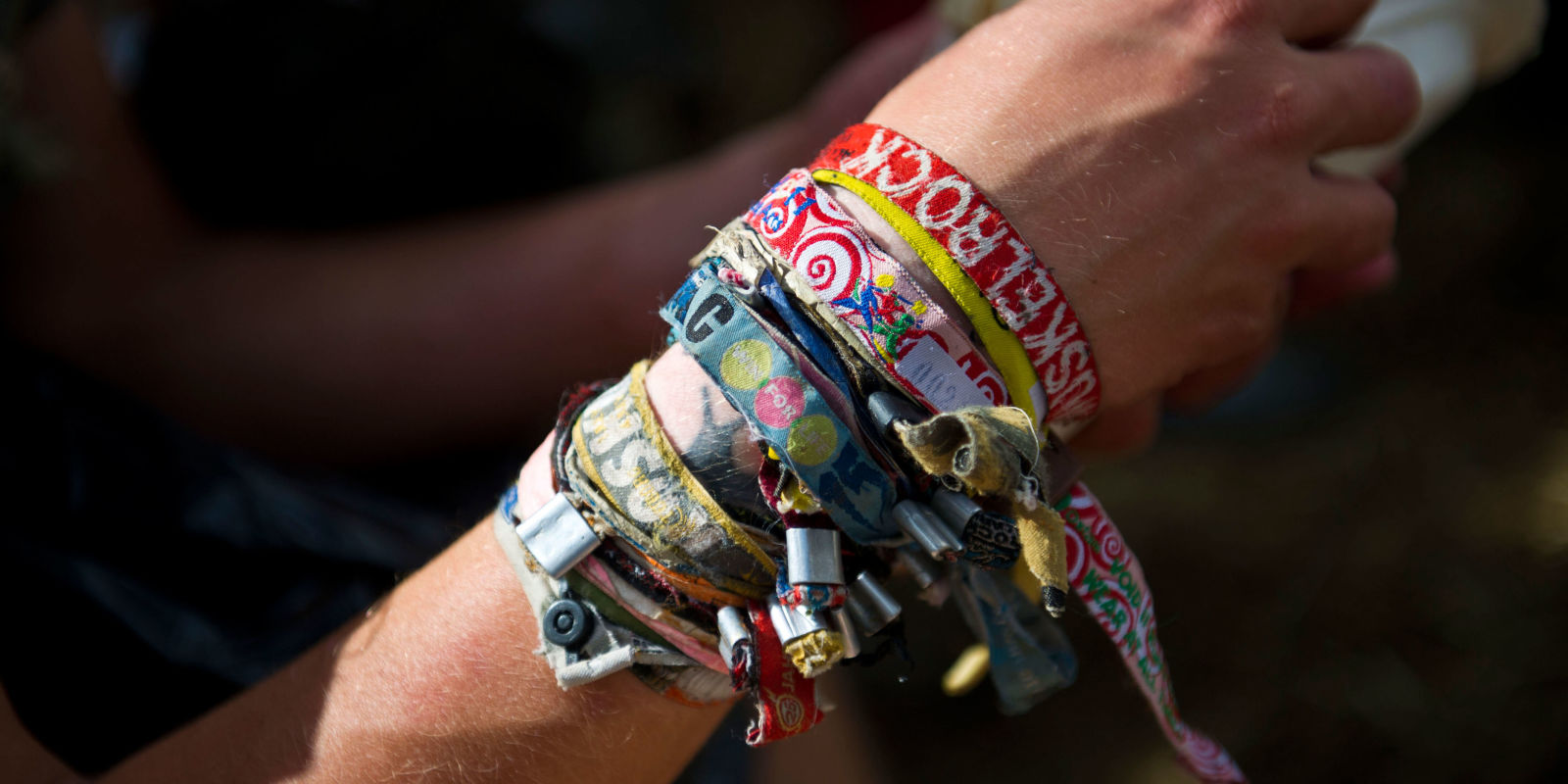 A Microbiologist Tells You Exactly How Gross Festival Wristbands Are [Video]

What do you do with your festival wristband when the weekend is over? Some people cut and throw them away, while others keep wearing them throughout the festival season as somewhat of a badge of honor. Then there’s the small but still real group of people who keep them on for years, amassing tens of festival’s worth on their wrists.

But how hygienic is that? A study in Great Britain has revealed that festival wristbands can give people food poisoning, as they become a breeding ground for germs that are over 20 times more abundant with bacteria than normal clothes. The study from Dr Allison Cottell at the University of Surrey discovered microorganism on wristbands that had been worn for two years that can cause boils and infections of cuts and grazes, as well as a form of acute food poisoning if they are ingested.

Further, a new experiment conducted in Australia by Dr. Nick Coleman, Snr Lecturer in Microbiology at the University of Sydney tells an even deeper tale, one that includes the risk of golden staph infection and numbers of bacteria so high that he advises people from wearing wristbands from prolonged periods of time.

See the video in full below.