Felix Kröcher on the Influences for His Recent Release “Passion” 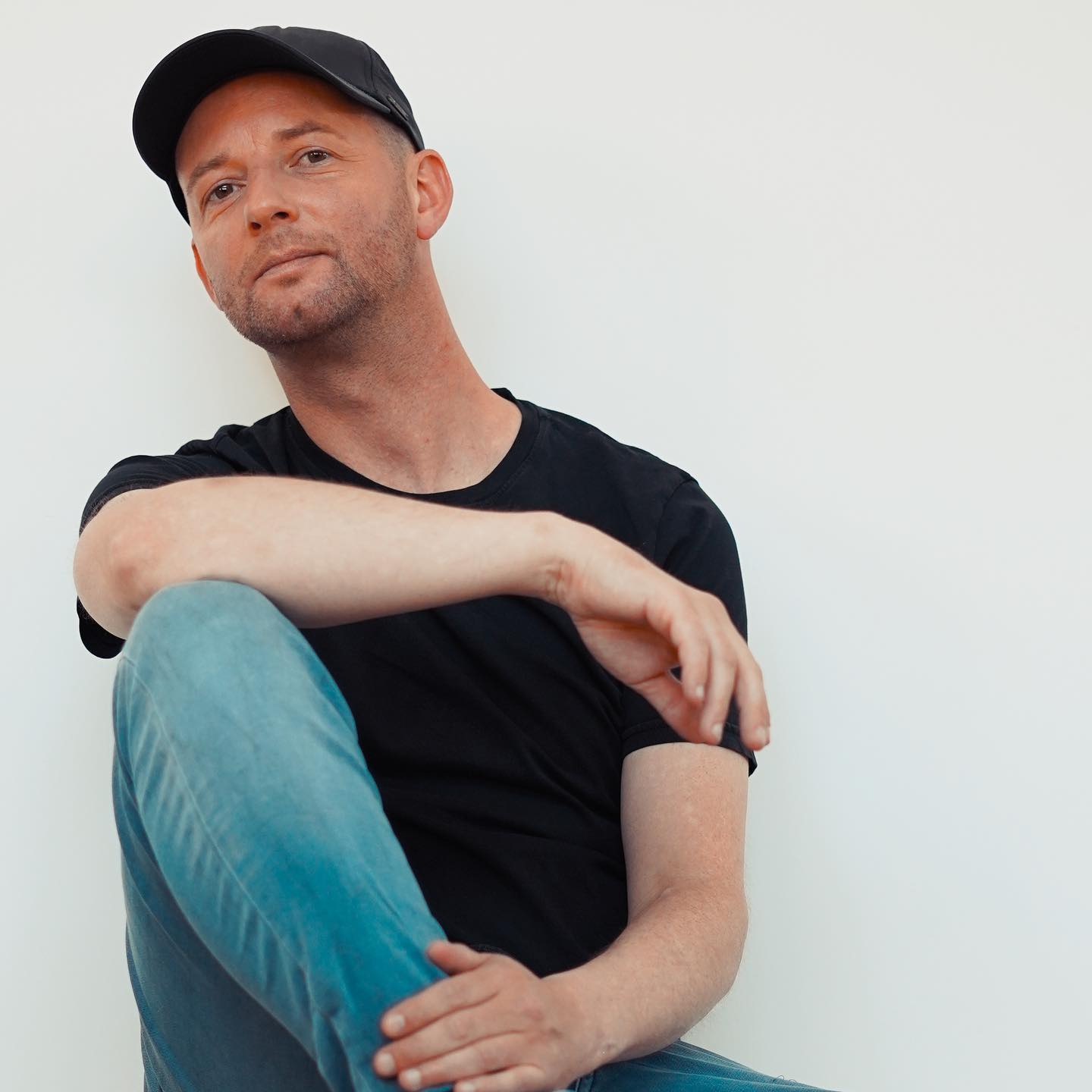 Felix Kröcher on the Influences for His Recent Release “Passion”

Felix Kröcher has helped shape the German techno scene since the early 00’s. Instead of following trends, the man from Frankfurt has instead done well to create them. He is a constant presence at the world’s largest festivals such as Time Warp in Germany, Awakenings and ADE in the Netherlands to Nocturnal here in the states. The producer took some time to answer some questions for 6AM about his most recent release.

We appreciate you taking the time to chat with 6AM. How has 2021 treated you so far?

Hey guys, thanks for having me. 2021 definitely had it up’s and down’s. Not being able to play shows, meeting people in public and connect with my fans was pretty hard. There is a big difference between spending a lot of time at home and playing over a hundred shows a year. I used the time and worked a lot on new music, as well as spent as much time as possible with my daughter.

Can you tell our audience a bit about yourself? How did you get your start in the music world; what came first DJing or producing?

Since a young age, I developed a passion for music. I remember sitting in front of the radio station at home, listening to sets from Mayday. Around twenty years ago, I started my internship at Sunshine Live, which resulted into a pretty long time there haha. I still have my radio show there twice a week! During this time I also started to perform live. I guess some highlights in this early stage were my residency at U60311 in Frankfurt, or my show at Loveparade. Legendary memories!

What three words come to mind when describing your sound?
Driving, Emotional, Peak-Time

Your most recent work has all had the theme of “night” and things that are born in the nighttime. “Passion” continues this theme, what brought about the idea for this general idea?

I think in the last few months I just asked myself a lot “What makes the night ? What does the night mean to me ?”, especially in these times where the night is missing. The night is a place where I can simply live out my ideas and creativity and it appears that everything is possible. Especially at the beginning of the year the desire to get back together on the dance floors. This also created the idea to start my own label & podcast called “We Are The Night”. It’s not just a platform for my own productions but a community, which for me reflects the night.

When people think about Germany and techno, they generally think of Berlin. Hailing from Frankfurt, how do you think that has shaped your sound, and how has the scene evolved there over the years?

Germany definitely still is a country for techno music! Obviously Berlin still has a lots of clubs and places for this music. Still, Frankfurt has some great places to visit. Especially Club Freud in Frankfurt, which is still pretty new, is an amazing club! I guess the techno movement in Germany got bigger & bigger over the years! A lot of big festivals nowadays have techno acts on all the big stages, which in my opinion is a great development.

I hope that we will see us again at the dancefloors as soon as possible. Take care of each other and stay safe!