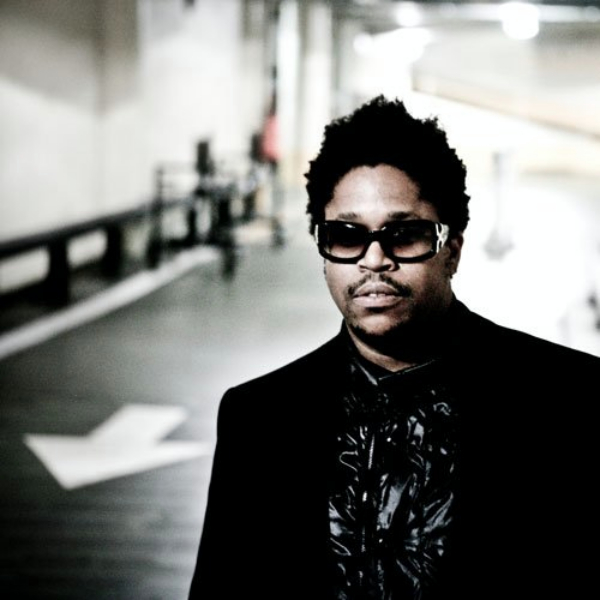 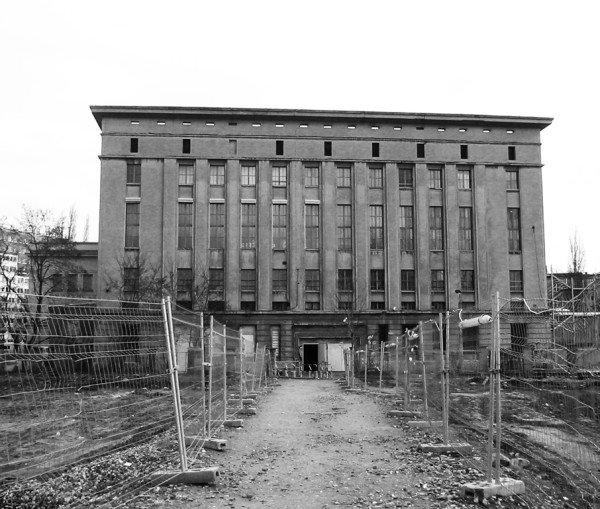 Of all the clubs in the world, Berghain has the reputation of having one of the strictest door policies out there. Even house veteran, Felix Da Housecat, wasn’t safe from the clubs notorious selection process. After Felix Da Housecat was denied entry to Berghain, he took to Twitter to bombard the German institution with his distaste over the matter.

In his 140 character rants, he took some very direct shots at the club, which have now been removed by his management. But leave it to people on the Internet to capture every moment of the social media dialogue. If you care to see exactly what Felix Da Housecat had to say about Berghain you can take a look at the screenshots of his Twitter feed here. These were two of the more reserved posts he put up on his feed, one referencing the great Frankie Knuckles. 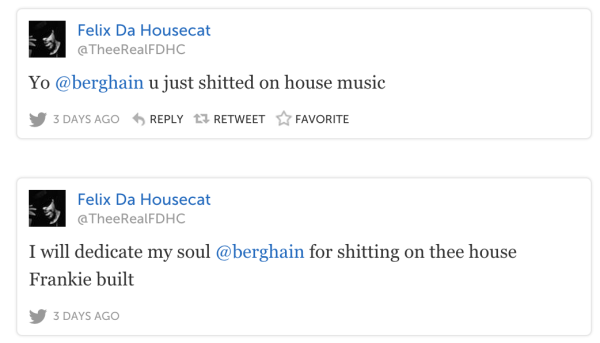 Even with the tweets being taken down, Felix stands by his statements with no regrets. This recent conflict between Felix and Berghain has sparked conversation among the dance community, and leaves people befuddled at the reasons behind the news.