Feast Your Eyes on These Iconic Electronic Album Covers 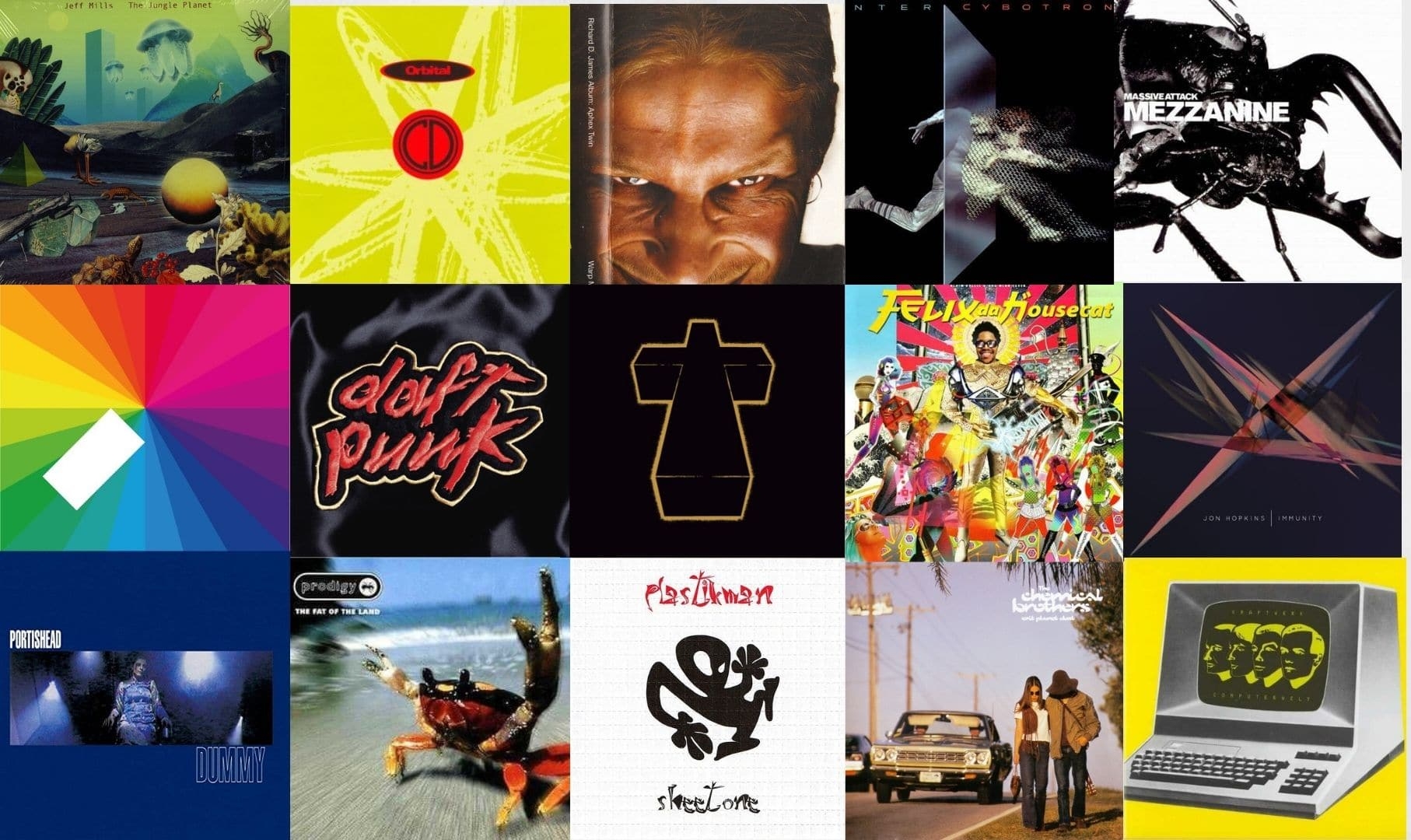 Feast Your Eyes on These Iconic Electronic Album Covers

The world of dance music revolves around its sounds and what watches your ear, but what about what you see? After all, you eat with your eyes and artwork serves up a taste for what listeners can expect when they press play. Strong album covers make a visual statement complementing the auditory experience. Visuals can help make the right first impression, and these iconic electronic album covers have left a lasting one. Check out some of dance music’s most powerful and memorable album covers. Bon appétit!

The Jungle Planet continues the saga of the story in the Sleeper Wakes Series. It explores the place where techno, sci-fi, and soundtracks meet. 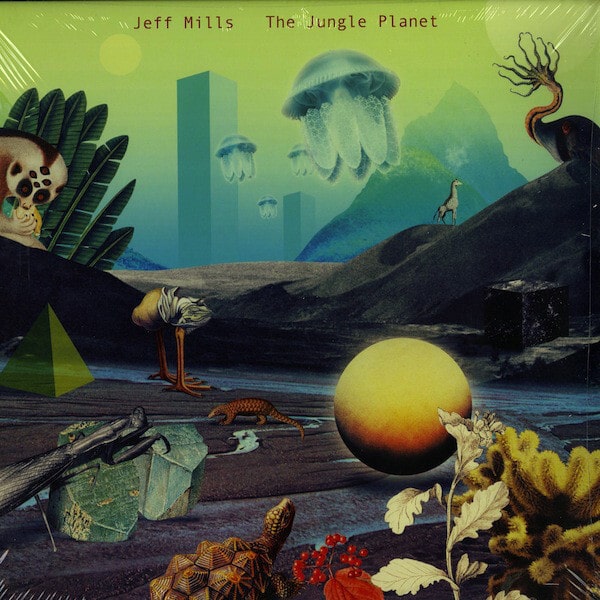 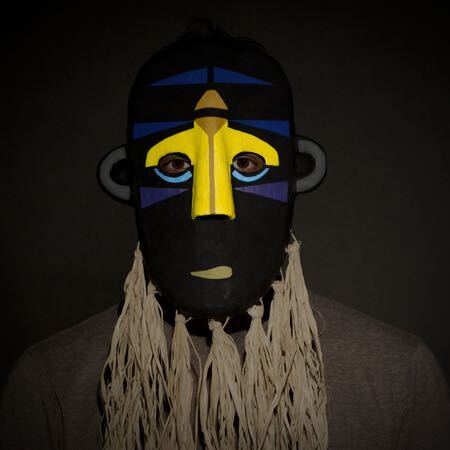 Dive is the second studio album from American ambient musician Scott Hansen aka Tycho. The LP took about five years to make, and according to Hansen, is a set of “artifacts from a future which might have more in common with our past than our present.” The album has been compared to other bodies of work from Boards of Canada. It charted on Billboard’s United States Top Dance/Electronic Albums. 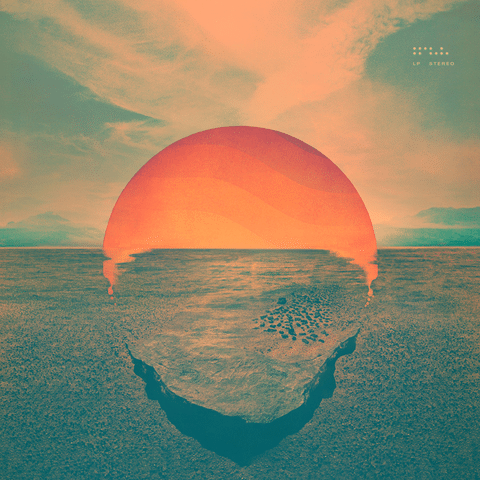 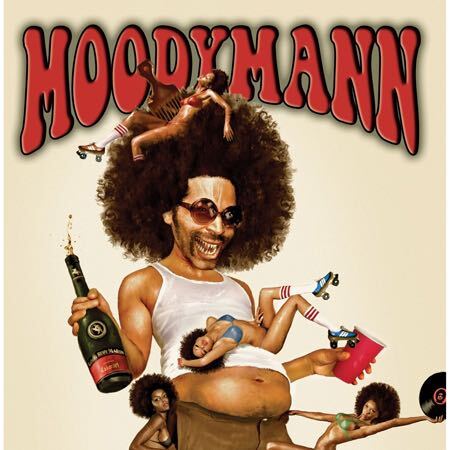 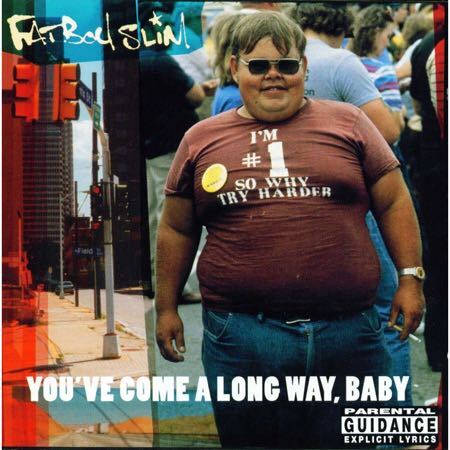 Released in 1999 through Mute Records, Play is Moby’s fifth album. This album achieved his critical and commercial success returning him to his roots of electronica. While sales started slow, the LP eventually picked up steam and has sold over 12 million copies worldwide. 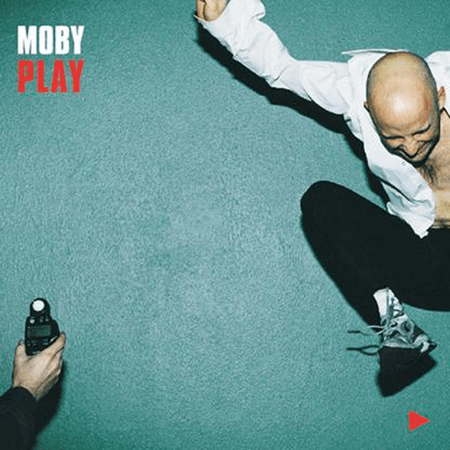 The debut album from Biesmans originally started an audiovisual concept. It paired music with ‘80s films, TV shows and video games as a positive distraction during lock down. The work encompasses electro, synth wave, indie and disco. 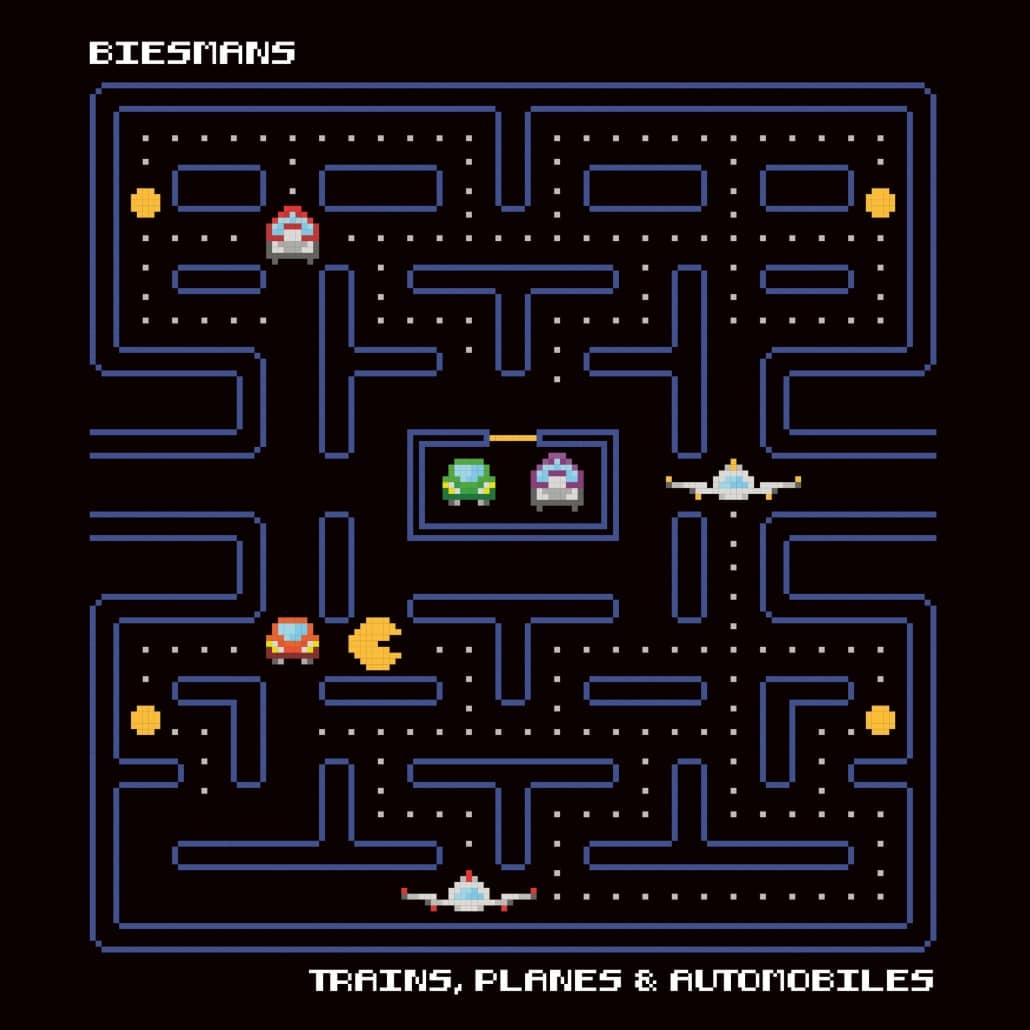 According to Pitchfork, “Sixteen Oceans feels like a companion to New Energy, a mix of club-ready barnstormers and downbeat daydreams, held together by field-recorded miniatures and ambient etudes.” Released in March 2020, this LP is Kieran Hebden’s tenth album. 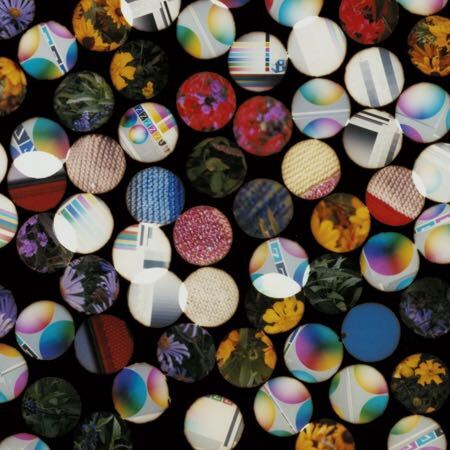 Nine years after releasing Comes Around, DJ Koze hit the shelves with his 2013 album Amygdala. It features collaborations from Caribou, Apparat, Matthew Dear, among others. 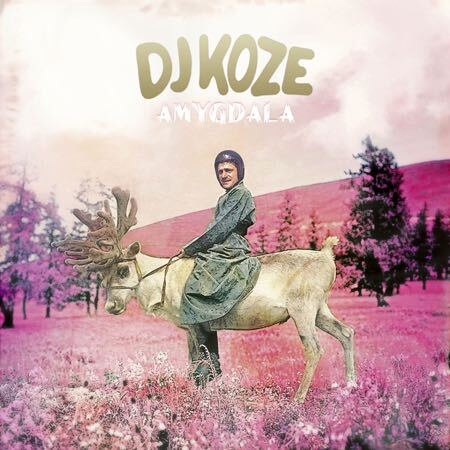 Jon Hopkins delivers an atmospheric journey in the eight-track LP. Organic techno characterizes the album’s DNA, and Hopkins balances beauty and emotion through a sonic waves. 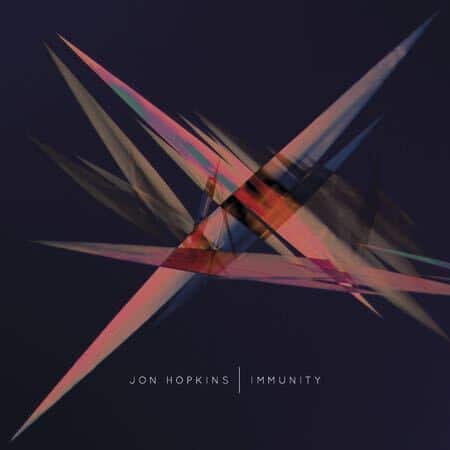 After the intense promotion of Radiohead’s acclaimed 1997 album OK Computer, the group suffered some major burnout. So they decided to swing the creative pendulum swing in the opposite direction away from their rock sound. They took inspiration from electronic music and ambient music and used instruments like modular synthesisers and brass and strings to produce their fourth album. 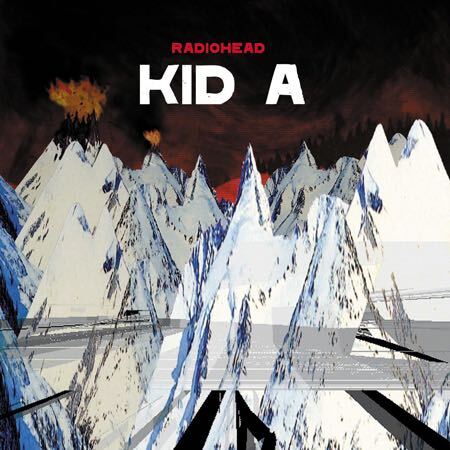 Felix da Housecat continued his collaborations with  Tommie Sunshine and Dave the Hustler in his concept album. The LP is about a character called Devin Dazzle and his involvement with a group of women called the Neon Fever. 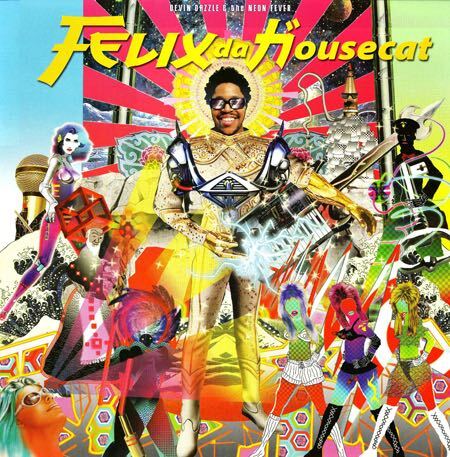 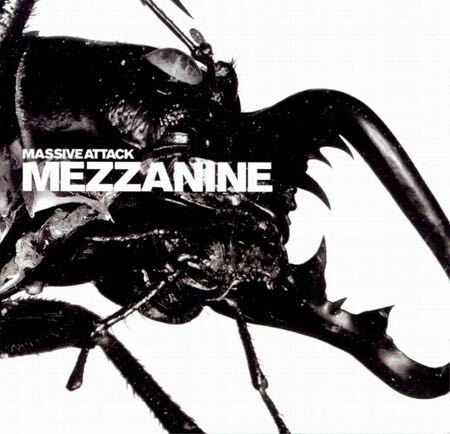 Enter marked the debut album from the American techno group Cybotron. Originally released in 1983, seven years later it was reissued under a new title Clear. Then, in 2013 it was re-released under its original name with bonus tracks. 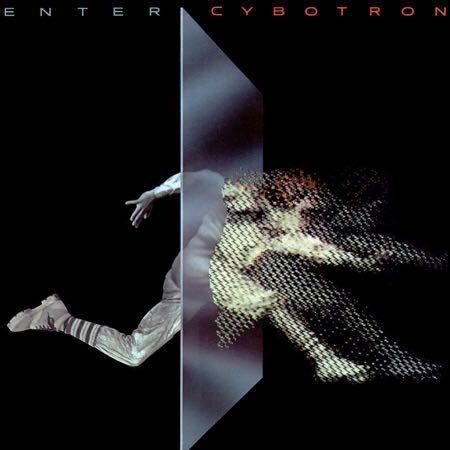 The French duo Daft Punk kicked off their 28-year musical project with their debut album in 1997. The album features singles that have had a significant impact on the global electronic music scene. 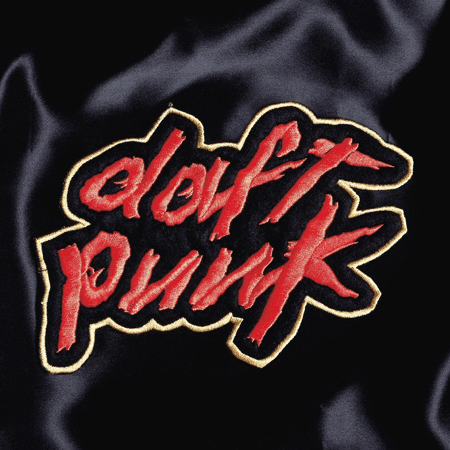 The German electronic band Kraftwerk’s eighth studio album focuses on the themes of the rise of computers within society. The cover shows a computer terminal displaying the heads of the four band members. 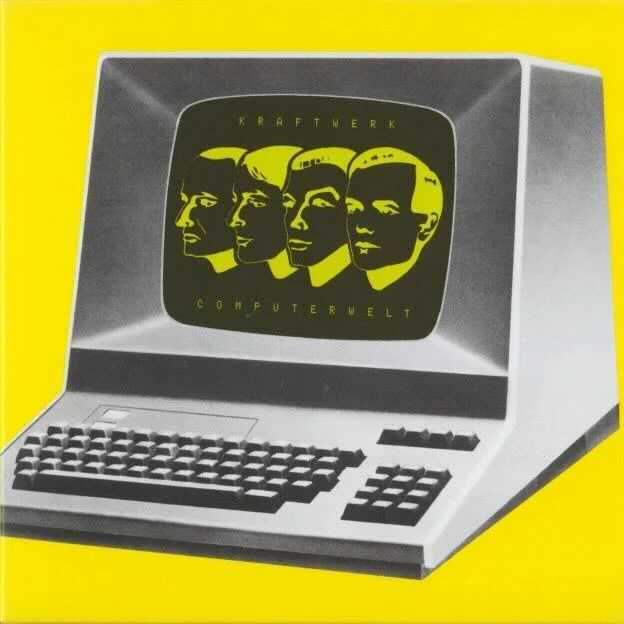 Release in 1991, this album was the band’s first album to be a commercial success. It peaked at number eight on the UK Albums Chart upon its release. To date, it has sold more than three million copies. 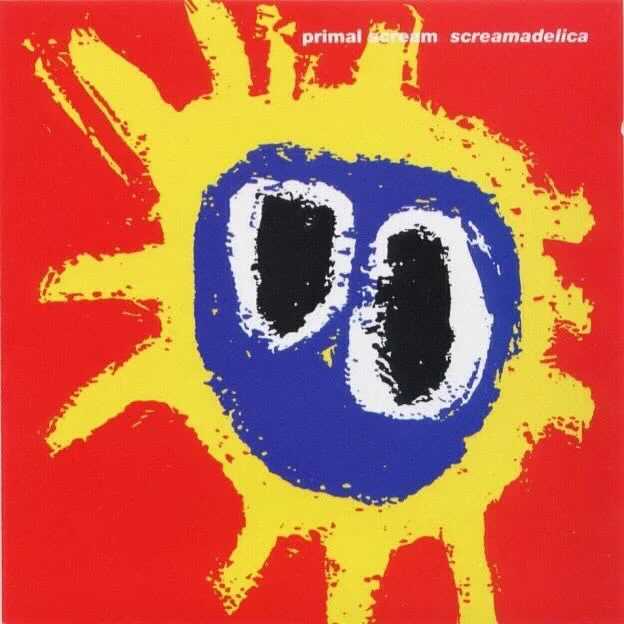 Cross marked the debut of the French duo Justice and was released in 2007. It contains more than 400 albums sampled throughout their 12 track LP. 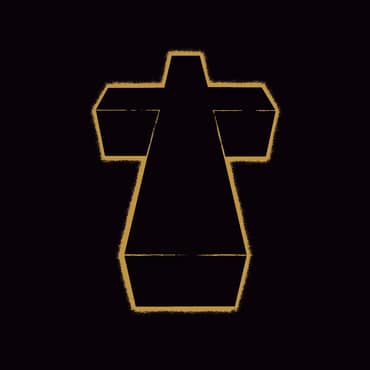 Sheet One is the second studio album by Canadian electronic music producer Richie Hawtin, and his debut studio album under the alias Plastikman. n 2006, Sheet One was ranked at number 74 on XLR8R’s “Top 100 Albums” list. 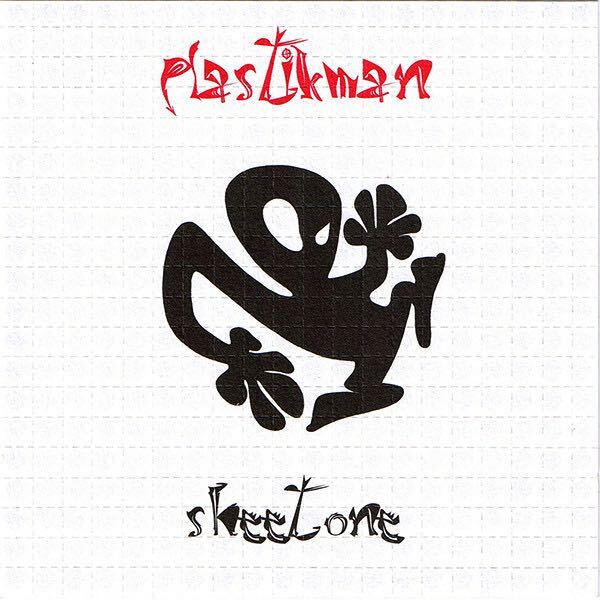 The album artwork shares a striking similarity to the  1980 film The Shining. The album features faster breakbeats and drum programming which draw influence from jungle and drum and bass. 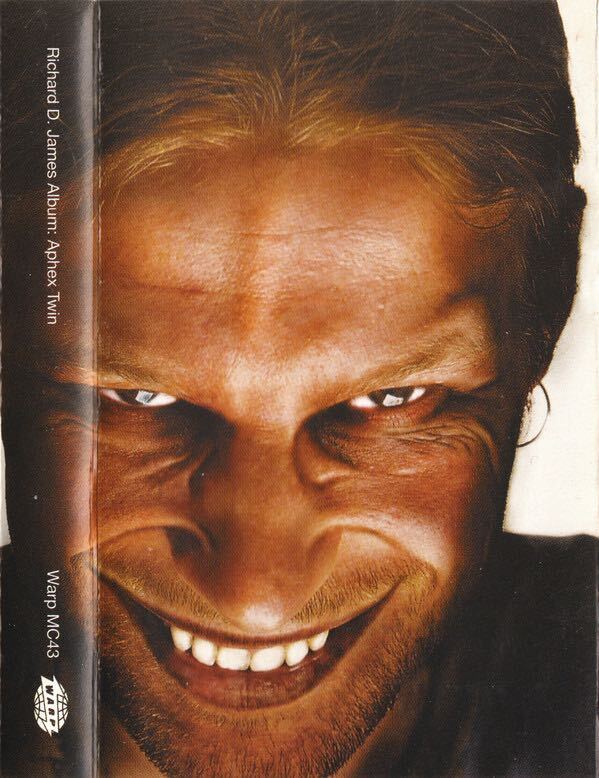 Prodigy – The Fat of the Land

The Fat of the Land album cover featured a new logo, dropping “The” and adding an ant silhouette. The album title comes from the old English phrase “living off the fat of the land” which means living well or being wealthy. 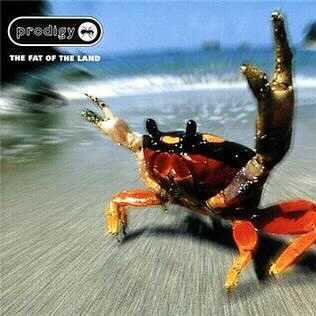 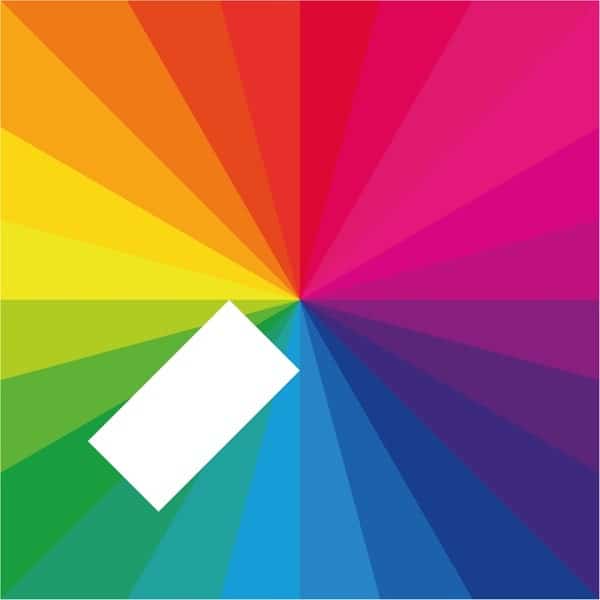 The legendary English electronic music duo pays homage to the ’70s with their debut album’s artwork. Originally released in 1995, they wanted to visually stand out from the standard techno artwork. Of the artwork they share, “We wanted something that just looked nice. A lot of techno albums just have fractals on them, and we wanted something a bit more romantic and otherworldly with soft, nice colours. It’s the wrong way round as well — intentionally. If me and Tom are in that picture we’re in the car going Oh she’s alright, I wish I had a guitar on my back with her.” 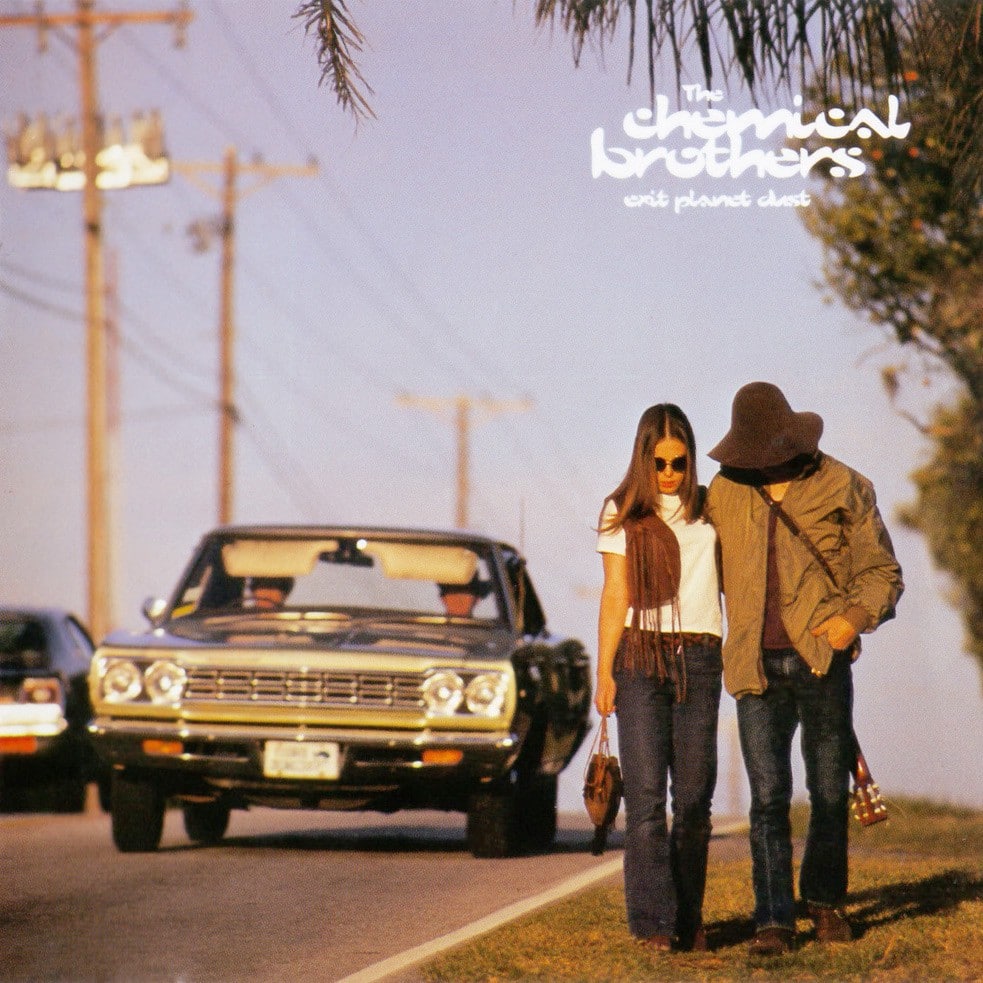 The debut album from the electronic band Portishead is often credited with putting the trip-hop genre on the map. Dummy was certified triple platinum in the UK in February 2019 for selling 900,000 copies. As of September 2020, it has sold 920,000 copies in the country. Two leading singles include “Glory Box” and “Sour Times.” 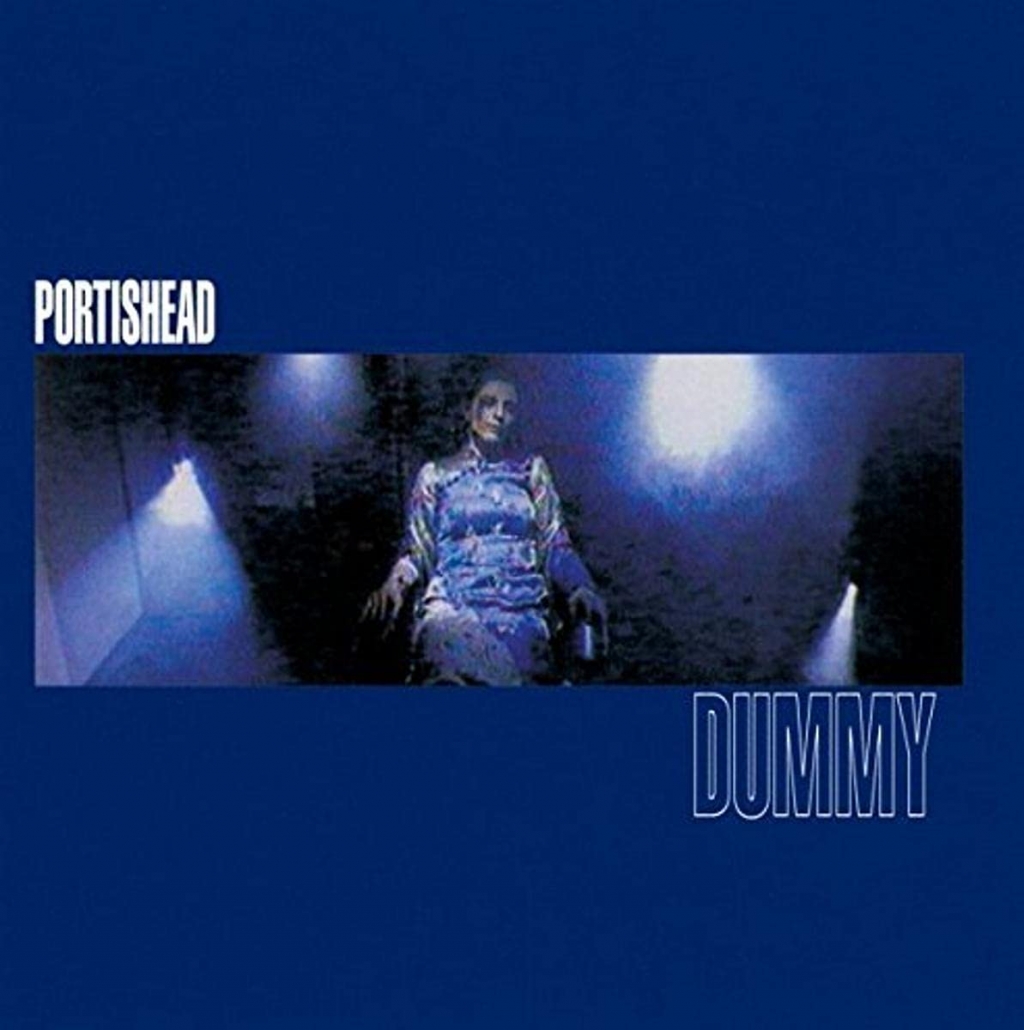 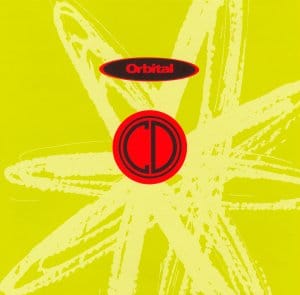