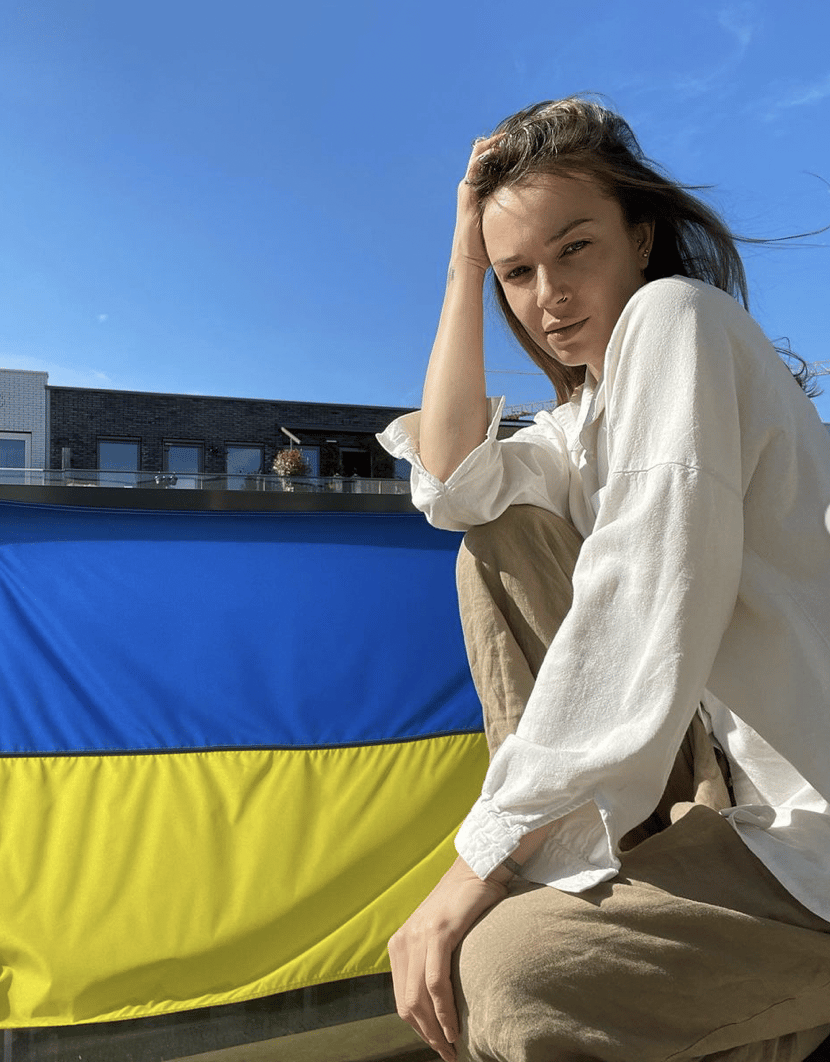 With war spreading across her native country for several months, it seems like Ukrainian techno DJ & producer Nastia has been headlining more news articles than festivals recently.

From calling out Russian techno DJ & producer Nina Kraviz for staying silent on her stance throughout the devastation happening in the East, to creating a fundraiser to generate support for Ukraine, Nastia has been making a name for herself in the media for reasons aside from playing techno.

Speaking of playing techno, Nastia is now generating another discussion, but this time for choosing not to play techno. The native Ukrainian has just announced on her social media that she is choosing to drop out of her scheduled performance to play at this years Awakenings Festival happening in Amsterdam.

“As Ukrainian dj I can not play in the same line up with Russians who are tolerant to war in Ukraine. Those who can’t call war a war. Those who don’t realize the crimes that Russia is doing in my homeland: raping, killing, stealing, torturing and destroying.”

Nastia states in her Instagram post, indirectly referencing her beef with Nina Kraviz, who is still slated to play Awakenings Festival amidst controversy. “I am Ukrainian citizen with clear position. My position is much stronger and important than my business and career, so I will go to the end until the war is over.”

“I don’t expect many of you to really understand or support me here, so feel free to express yourself in comments,” she says towards the end of her post.

Pouring more tea into an already boiling pot, the artists decision has the community buzzing, whether it be with support or disapproval: 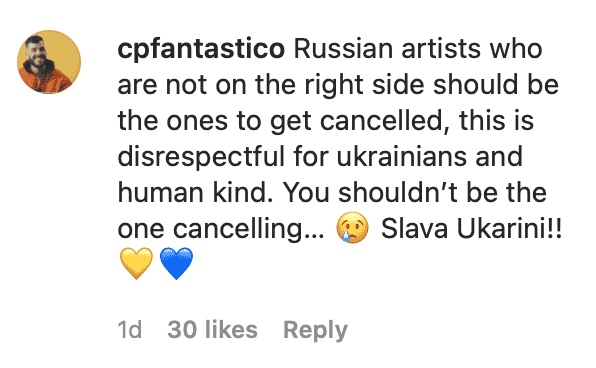 No comments have been made by Awakenings or any other dj that Nastia is implying her comments towards.