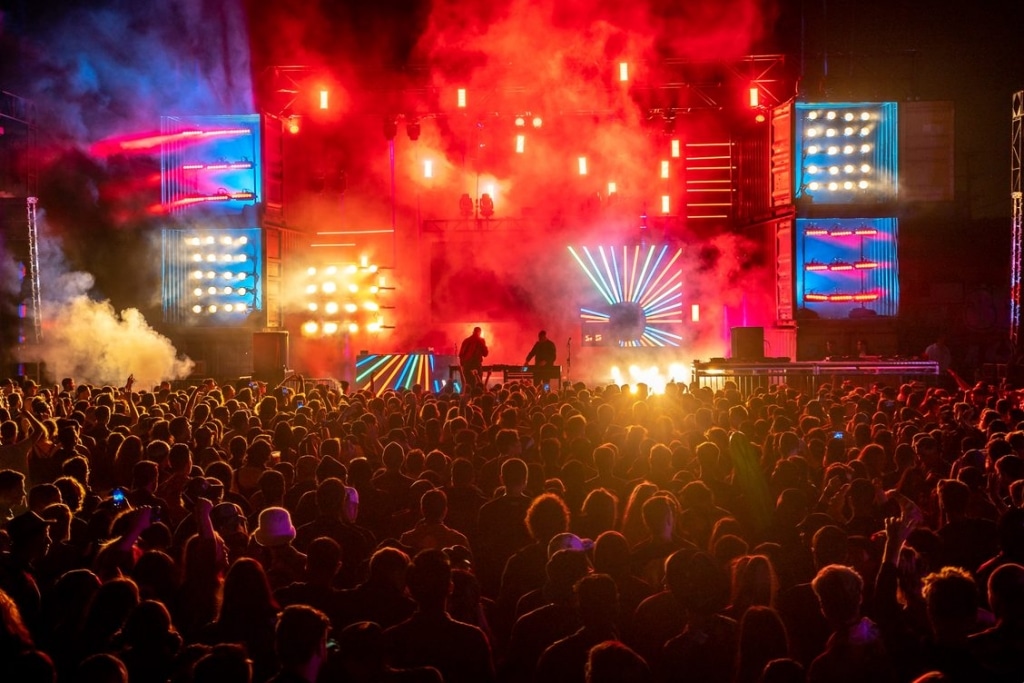 Factory93 has been debuting special Secret Project events across the country, each with its own flair tied to its host city. Factory93 will once again deliver with One Project. The event will have some of the most cutting-edge house and techno international talents, alongside some of LA’s most beloved underground promoter crews, in the unique raw creative environment of Downtown LA’s Arts District. A new layout and location at 516 S Anderson St will create a more intimate Secret Project experience, with a stage debut yielding a unique 360 dancefloor environment that will house all the artist performances. The never before used space will deliver the urban experience Secret Project is known for, with the all-outdoor event, nestled between the factories, bridges, art-strewn walls and industrial core of the Arts and Warehouse Districts.

Don’t miss this! Grab your tickets to Secret Project: One Project now

Since its inception in 2018, Secret Project has aimed to provide a platform for LA’s underground crews to perform alongside some of the global community’s leading DJs and producers. One Project sees downtown LA’s Lights Down Low founders Corey Sizemore and Richie Panic, Bears In Space fave Stacy Christine and the recently formed Surround crew, comprised of long-time LA faves Heidi Lawden, Jeniluv and Masha Mar, take center stage.

Read Next: Get in the Groove: The Road to REFORM 2021 Mix Series 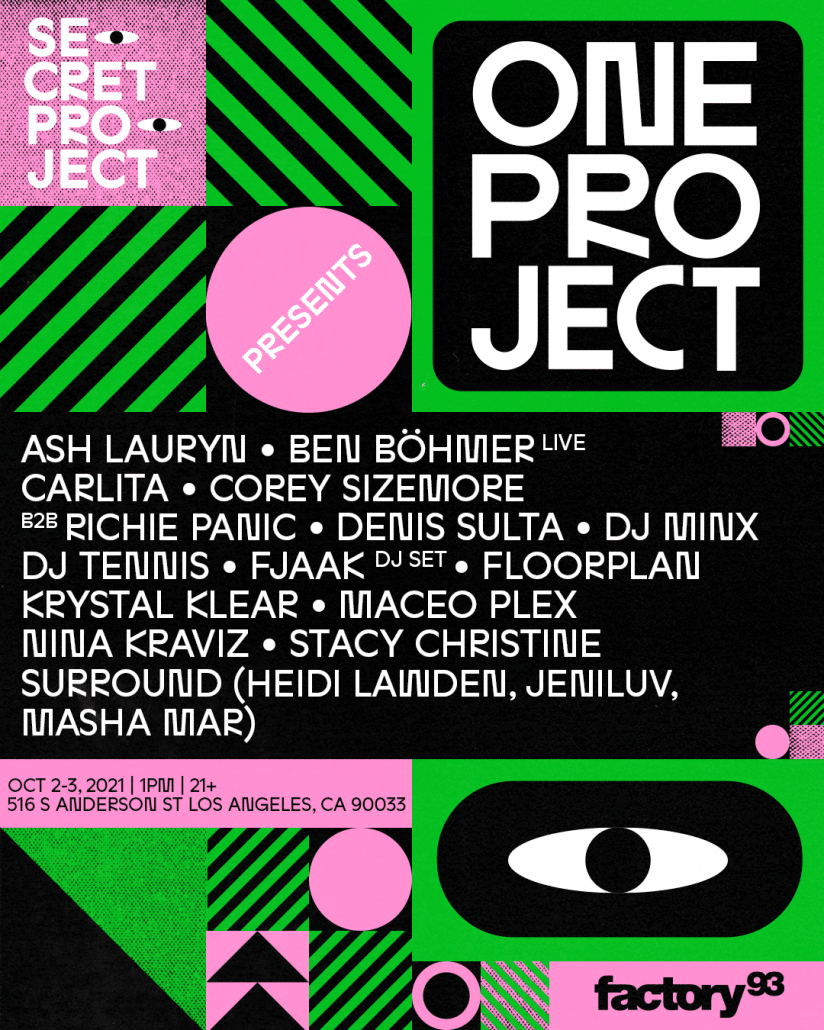 Secret Project debuts a diverse lineup for its one-off event

The main Secret Project event will resume in full in Los Angeles in 2022, and is set to host a sold-out edition at the famed Amsterdam Dance Event in October, further showcasing the burgeoning international reputation of LA’s underground dance scene.

Secret Project was launched in 2018 to create a forum to showcase avant-garde and esoteric strains of electronic music in the heart of LA. Its previous two editions have delivered something unique in Los Angeles: a city-center music experience that has long been typically associated with urban centers like Berlin, Amsterdam, Detroit or Barcelona.

Visit secretproject.com/covid-guidelines for all festival entry requirements regarding COVID safety.