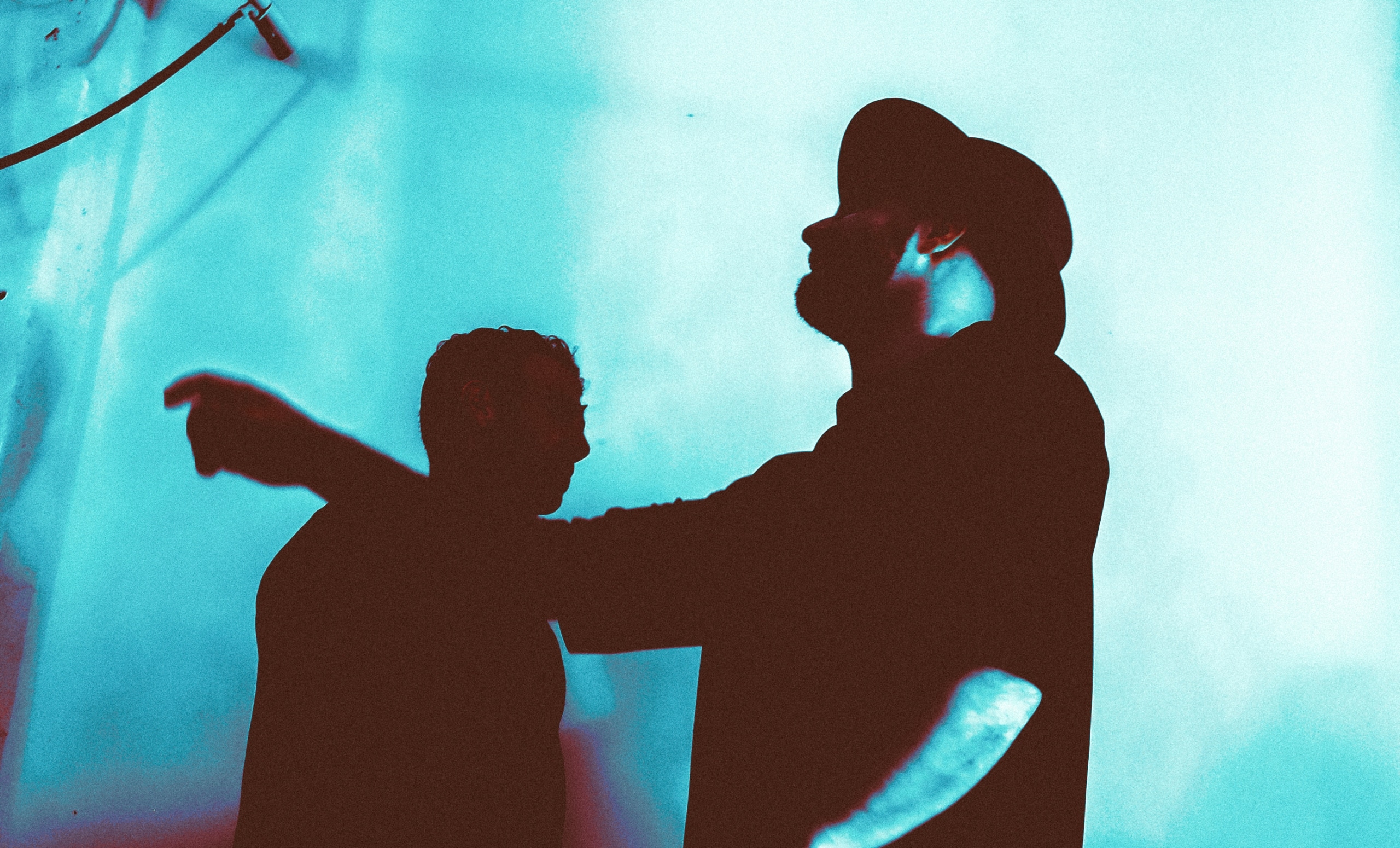 On their stunning new album Made Me Feel, Fabrikate take a trip back to the glory days of disco, a time when love was the answer, inclusion was the only message worth spreading and everyone was invited.

Fabrikate are Francis and Chuck — two guys with similar tastes and interests digging into the past to uncover some long lost musical wisdom. Their devotion to this quest grants them laser focus, working like madmen to create bumping, neon-flecked sonic landscapes for their listeners to wander through.

Both Francis and Chuck have their own personal tie to the disco era and the forgotten magic left with it. They grew up listening to celestial funk throughout their childhoods in Montreal, an island with deep disco roots of its own. The music they produce as Fabrikate takes the spirit of disco and weave it into a modern sound, with breathtaking results.

“We both grew up immersed in disco in our own ways. The music and the culture of that era has always been a deep influence. Disco culture was very inclusive and non-judgemental. It was always about the vibes and the experience. With Fabrikate we’re creating our own interpretation of what disco music means for us today.

Montreal was a major player in the disco scene even back in its early days, had an important effect on a whole generation. We feel that Montreal has incredible artistic diversity, and that has a lot to do with the emergence of disco and how the city played a role in it” – Fabrikate

Across 12 unique tracks, Made Me Feel blends both house music and disco influences into a sound that while heavily influenced by the sounds of the past, also manages to remain rooted in modern-day dancefloors, and takes inspiration from the US, Europe and of course their native Canada.

With Canada being such a huge inspiration for their work, we asked Fabrikate to share their 10 favorite classic Canadian disco tracks.

Enjoy the playlist below!

Singer/songwriter Denis Lepage was a mastermind in studio. Producing hits alongside his wife Denyse at the time for their project LIME while writing for several other acts in the Montreal scene.

Gino Soccio – Try It Out

Geraldine Hunt’s “Can’t Fake The Feeling” was the soul of Montreal and still fills up dance floors today. Mother to Freddie James and Cheri (Murphy’s Law), music was engrained in this family and it’s great to see them still active today.

France Joli – Gonna Get Over You

Another gem of Montreal, France Joli is THE Disco Diva of Montreal! Reaching superstar status at the age of 16 where she performed her big hit “Come to Me” at Studio 54.

Bombers – Everybody Get Dancin’

Freddie James – Everybody Get Up and Boogie

Freddie James (Geraldine Hunt’s son) had his first moment of fame with his single “Everybody Get Up and Boogie. What a track it is and always fun dropping it in our sets.

The artwork and name of the act says it all. The music takes you on this ride you just can’t get enough of. It still holds a solid

Fully composed and produced by Gino Soccio, Kébekélektrik is definitely a hidden gem of Montreal. A couple great Tom Moulton mixes included in the album release too.

Nightlife Unlimited – Let’s Do It Again

Nightlife Unlimited consisted of two main members, Tony Bentivegna and Johnny D’Orazio. They created some magic in Montreal’s Disco scene collaborating with many artists as well as releasing some of their music on Casablanca Records.