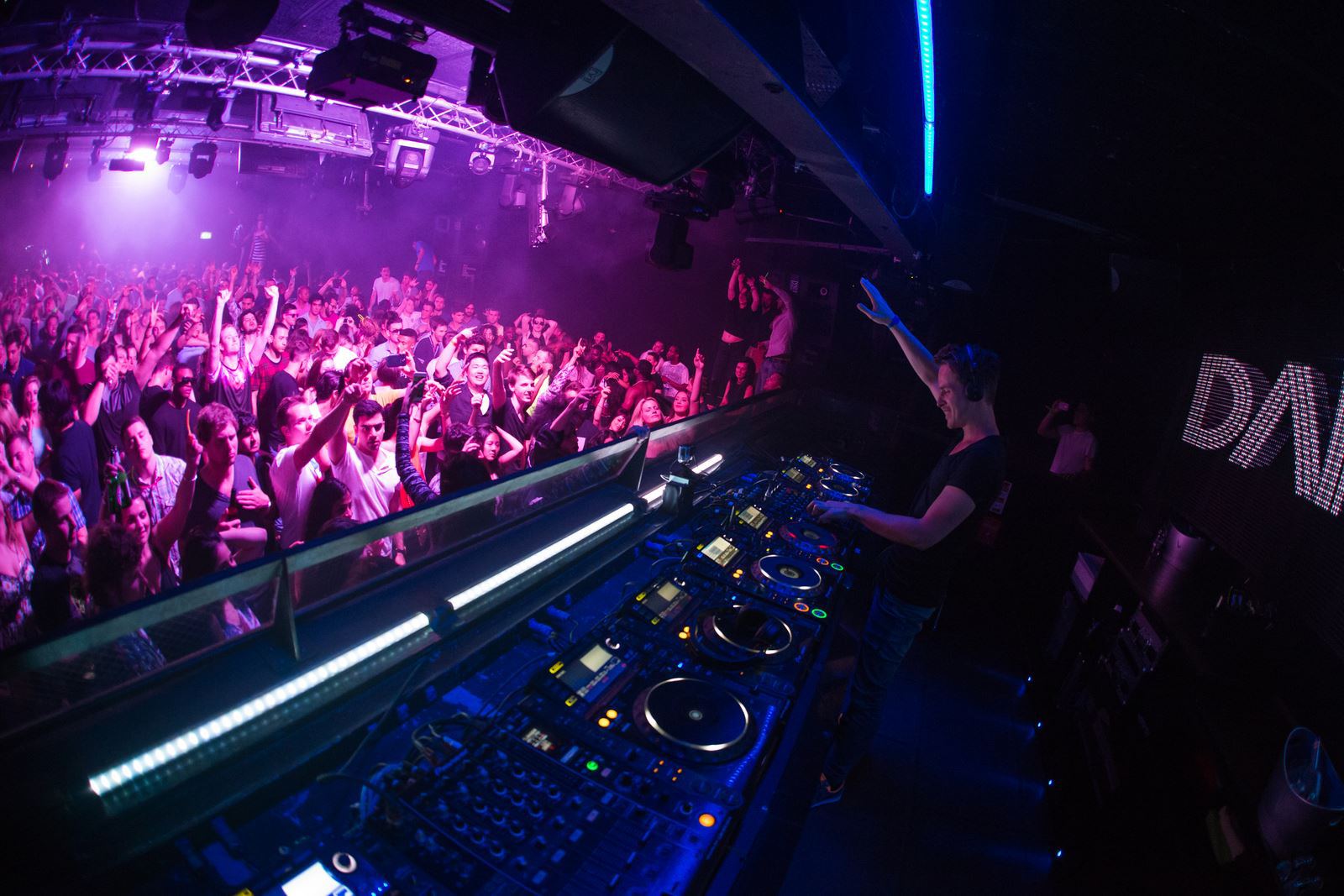 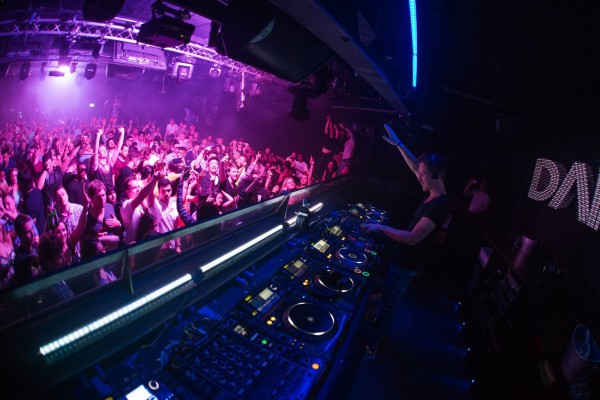 Fabric London, one of the world’s most iconic nightclubs, has just announced via their blog that they will be hosting a weekend long marathon to commemorate their 16th anniversary.

However, it isn’t until Saturday that the Fabric marathon really gets going. Starting at 11 PM Saturday Night, the music will continue to flow until 5 AM Monday morning.  The initial lineup, which includes Craig Richards and Terry Francis, has been announced, but Fabric has stated that there will be another batch of artists which “must stay under wraps” for the time being. We have the utmost faith in Fabric to deliver an A-list lineup for their 16th birthday.