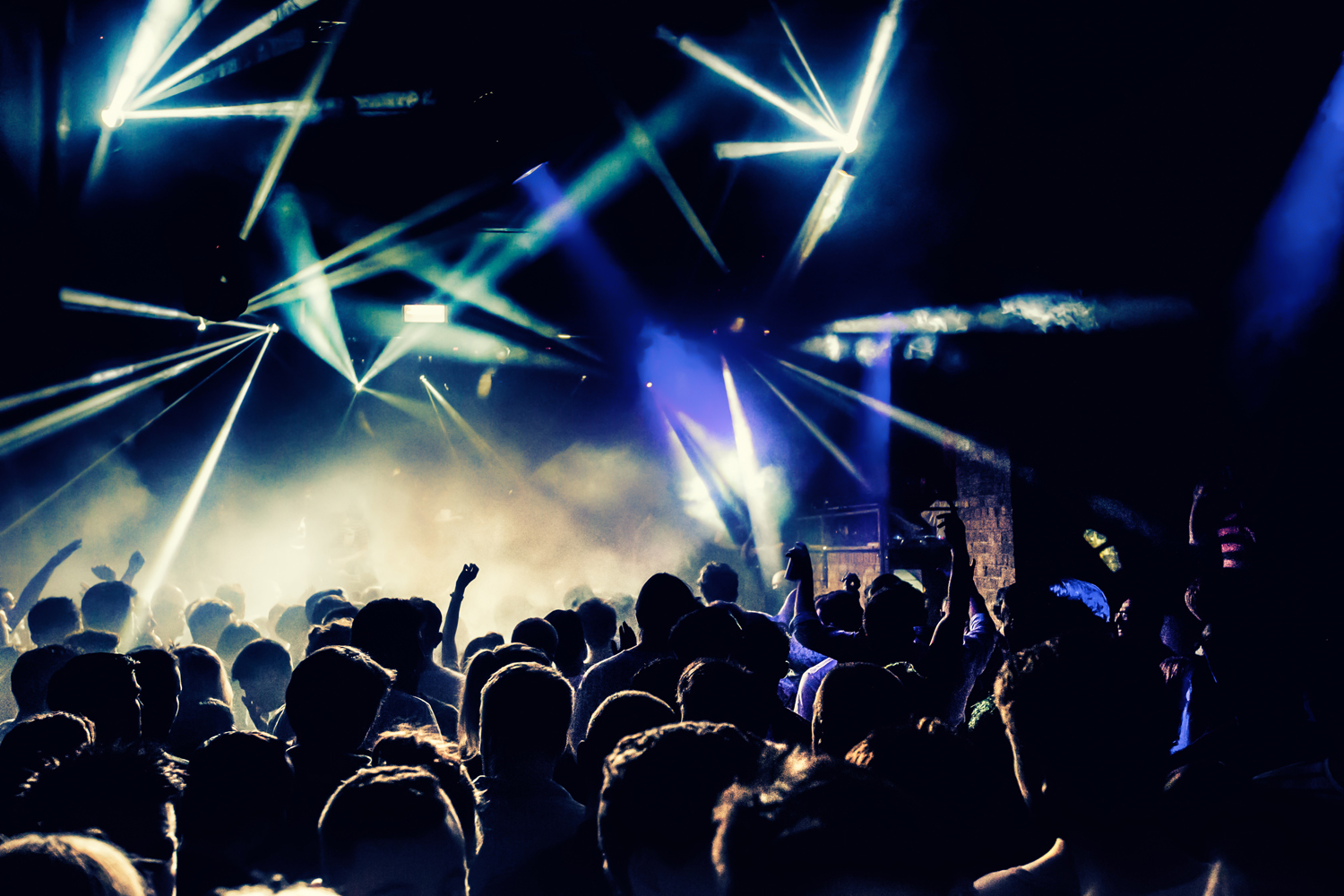 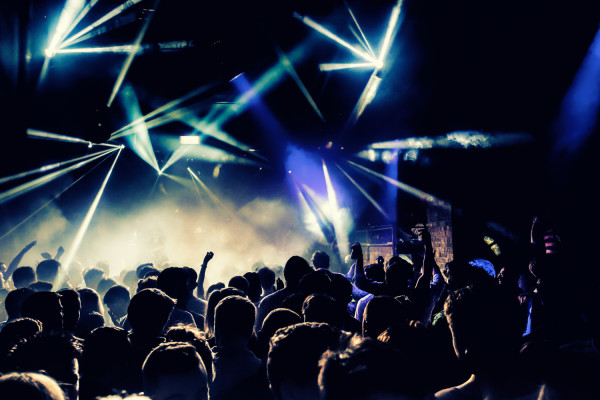 Earlier this month Fabric announced that they’re gearing up for an epic weekend marathon to commemorate their 16th birthday. The initial report was that it will begin on October 16th with esteemed artists from the drum and bass community, with Fabric keeping the house and techno acts “under wraps” for the time being. Well, the official houslineup is revealed, and let’s just say a trip to London is worth contemplating.

Seeing as it’s a marathon, it’s appropriate that an ample amount of Berghain residents are present on the lineup. That said, the lineup is comprised of many artists who are all quite familiar with the vibe at Fabric, and all will certainly be in good spirits for the occasion.

Expect nothing but excellence when this legendary weekend rolls around in London. Tickets and more info for the Fabric 16th Birthday Marathon can be found here. 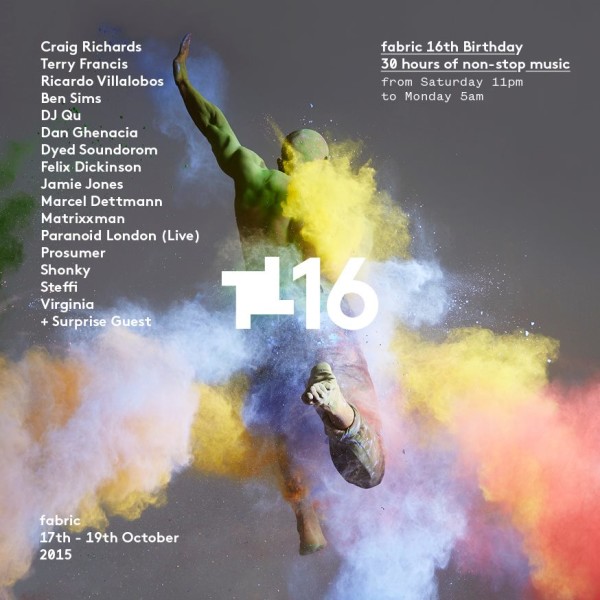