Expecting The Unexpected, And What To Do Next 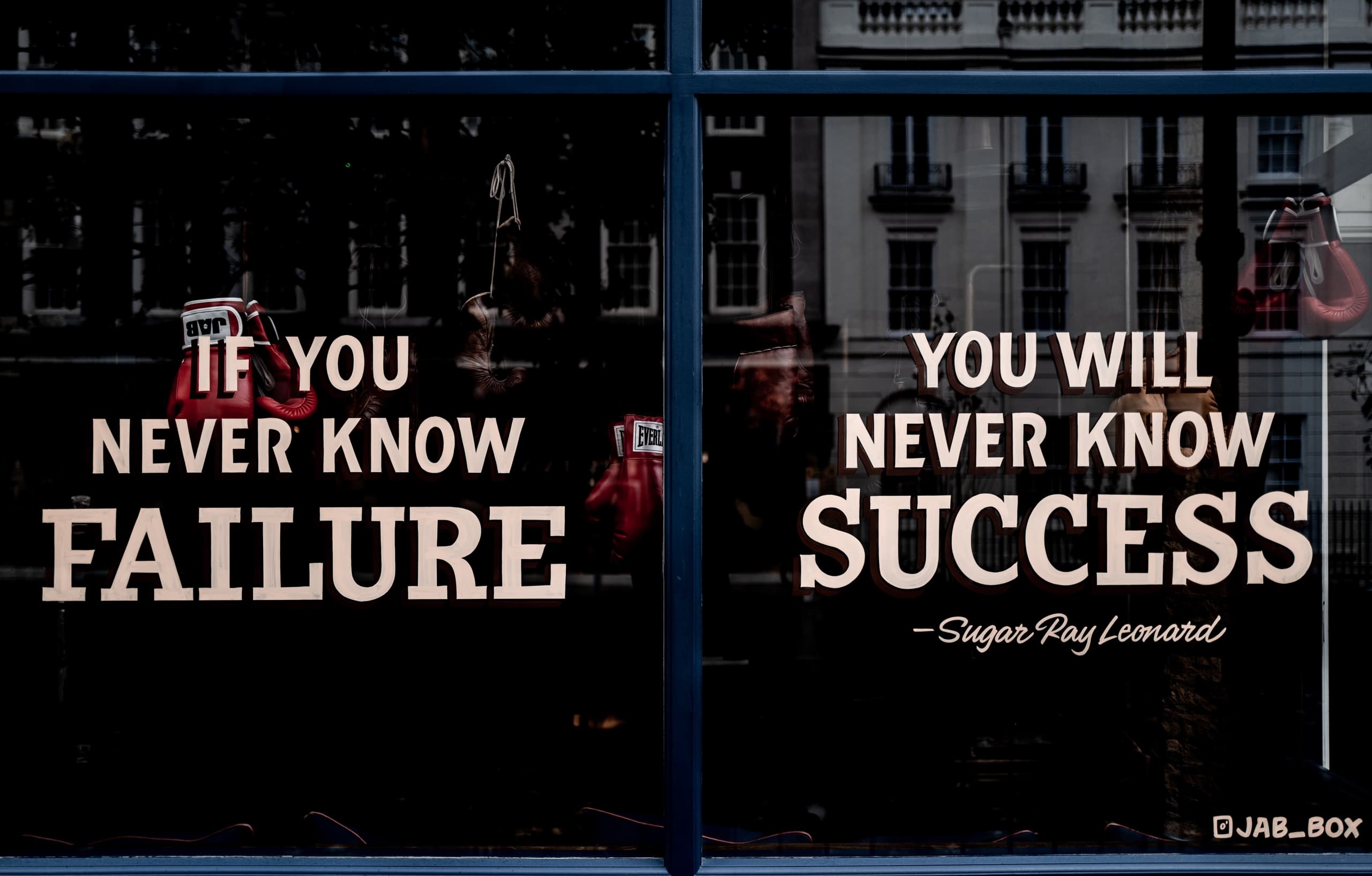 Expecting The Unexpected, And What To Do Next

While the world of sports has characteristically been filled with upsets and broken records, March Madness is all about expecting the unexpected. One of this year’s unexpected stories can be found right here, in our home city of Los Angeles now that Southern California and UCLA are in this year’s Elite Eight together for the first time, ever.

Not many expected either of the two Los Angeles schools to reach the Elite Eight this year, and definitely not together. While the Bruins can boast a storied NCAA history with 11 championship banners, their last one was in 1995. USC on the other hand has two Final Fours to its name — back in 1940 and 1954 — and hadn’t reached the Sweet 16 since 2007.

When we see the underdog do the unexpected in any sport, we are also witnessing an unanticipated loss from their opponents. I bet you too have experienced a loss or setback in life that you didn’t expect and, perhaps, also a win or achievement you didn’t quite foresee at first. Maybe it’s that fear of failing again that keeps you up at night, away from opportunities and big moments, paralyzed and unable to move.

“I’ve never been afraid to fail.”

But that is not how winners think. Winners accept losses, even those most unexpected, just as they accept wins. Why? Because to play at the highest levels, you have to test yourself against the very best. That is why all athletes will experience losses in their career, no matter the sport, just like every single human being will experience losses in life at some point or another.

What differentiates those who reach the highest levels of their sport, career or industry, is their mindset and how it translates to hard work, perseverance and grit. True winners know that they will lose, and sometimes they will lose big. They know it, they expect it and they accept it. What matters though, is what they do next.

“If you accept the obstacle and work with what you’re given, an alternative will present itself—another piece of what you’re trying to assemble” – Marcus Aurelius

Today, as UCLA and USC get ready for yet another big test, and possible access to the Final Four, they are faced with only one choice: to give it all on the court, and to accept the outcome no matter what it may be.

If either, or both, make it through, it will be because they worked hard and did so over time, believing they could overcome the odds. It will be because they expected the unexpected and knew they could achieve it, all the while accepting that failure was an option without letting that deter them from the work ahead. In fact, it is that acceptance that will have propelled them to work harder, just as it did for the G.O.A.T. of basketball, Michael Jordan.

If they don’t make it past this round, it will still serve as an important lesson. It will hurt, sure, but if they are able to love the outcome and the journey that brought them to the Elite Eight, a loss will be an important teaching moment that one day might lead them to something much bigger in the game of basketball, and life. Michael Jordan had to endure many painful losses before his first championship, and he credits those losses and the lessons he learned from them for his later achievements.

Accepting the outcome, and loving it no matter whether it’s a win or a loss. That is the way you face adversity. That is how you rise up when you fall. That is how winners keep going, their head down, training hard and not resting on their laurels even when they win unexpectedly.

We are proud of calling Los Angeles home, and for being a part of the city’s revered Techno scene.

Check them out here as part of our Cities Collection, as well as below. 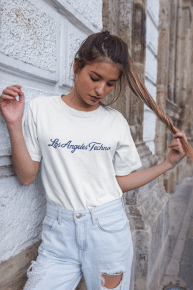 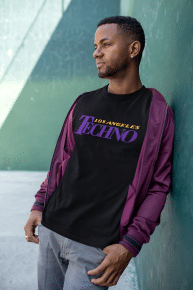 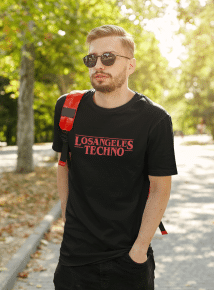 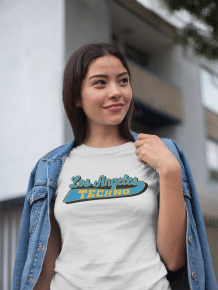