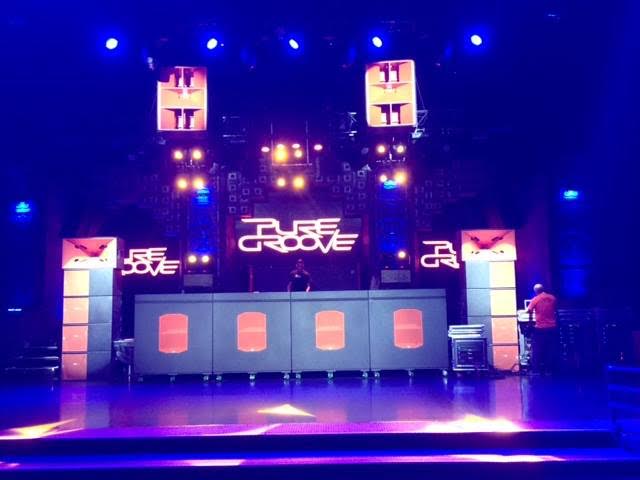 Los Angeles is about to get a solid injection of dance music this Friday night as EXPAND, the latest event series by Liquified to hit the city, is set to debut tomorrow night. Rising talent from the Crosstown Rebels camp, Dave Angel, alongside global veteran and local favorite John Graham aka Quivver leads this debut inside the basement room of Belasco in historical Downtown LA with support by Ellementz, Enzo Muro, Divine Minds in Time, and Anthony Rise.

The concept aims to bring back the most fundament aspect of the scene and culture –  the music and the dance floor.

“EXPAND is a new series of nights solely based on the foundation of our scene – the music. In recent years, bottle service, pre-programmed DJ sets, and confetti have taken the focus away from the music, the most important element of our scene. EXPAND will feature proper DJs in an intimate setting on a Pure Groove Sound System, putting the emphasis firmly back on the dance floor”  – Damian Murphy (Founder of Liquified & Partner of Pure Groove Sound) 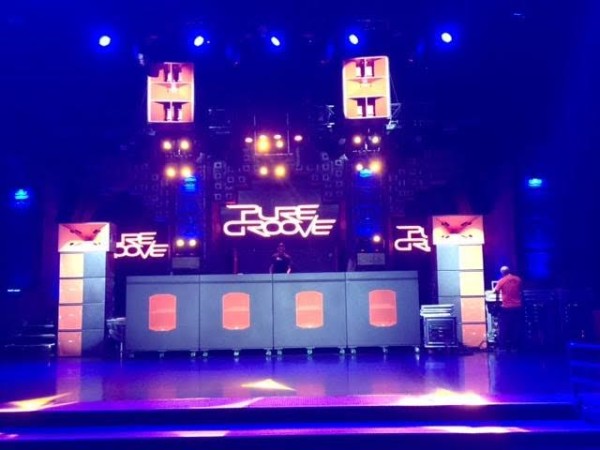 If you’re a sophisticated party-goer you understand that a proper sound system is one of the most important element that makes the night memorable. Designed by Tom Danley,the former Director of Electroacoustic Research at NASA, the Pure Groove Sound System will be well equipped to serve the intimate basement at the Belasco. 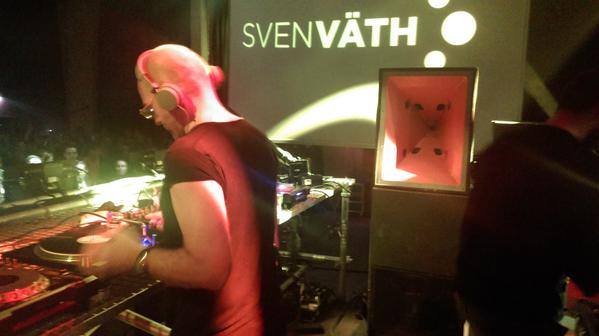 With a stellar sound system in place, a solid line up in order, and an experienced organizer behind the brand this is definitely something to look forward to as your weekend sneaks up quickly due to the short working week. As always…bring your dancing shoes.

Liquified were responsible for the Sasha and Digweed parties at various locations around LA in the late nineties — mid 2000’s as well as early adopters of Danny Tenaglia, and Booka Shade in LA just to name a few. 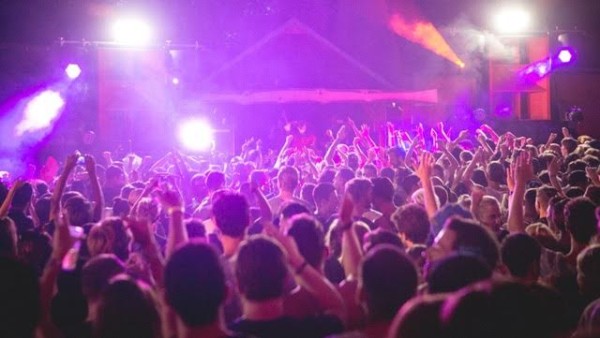