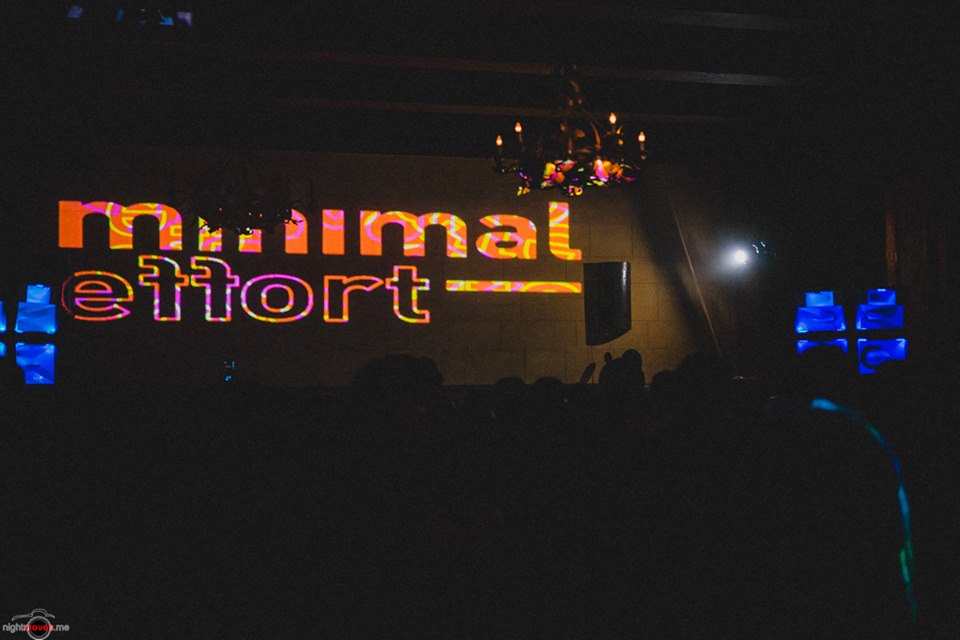 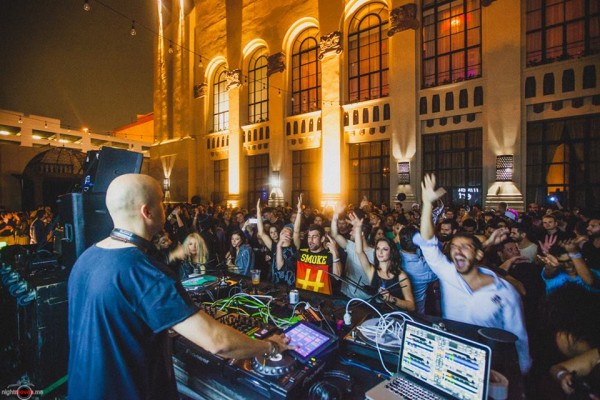 Minimal Effort kicked off its 2015 season in orderly fashion last Saturday at the Legendary Park Plaza featuring a rare combination of House & Techno. Leading the outdoor stage was German duo Andhim and Spanish groove master, UNER, while the indoor stage showcased Austria native, BUTCH, and M-NUS artist Matador who displayed a remarkable live set. This was a night truly made for music lovers in Los Angeles as all came together for an unforgettable good time.

What has made Minimal Effort a staple isn’t just the line-up they book, but rather the unique and diverse crowd they attract and the vibe it brings to each series. It was a nice treat to see some old familiar faces, industry colleagues, along with meeting new people throughout the night. Something rare when we go out these days or maybe we’re just going to the wrong events

The Legendary Park Plaza was a great location providing two stages, which allowed the party to have two separate sounds, and the venue layout allowed for a great flow through both rooms. Drinks were served quickly from the friendly bar staff and bathrooms were plentiful once they opened up the ones inside.

OUTDOOR STAGE: The atmosphere coupled with the cool weather really made this stage standout as music flowed impeccably from Dadon to Human Resources to UNER and Andhim. The standout of the night that had everyone raving was UNER’s remarkable set that had the entire party erupting with beats after beats. This does not take away the mind-blowing closing set by Andhim as the duo took us right through until the end. The horizontal stage set up made things a bit cramped in the back for people trying to pass through; you really had to be in the meat of the dance floor or the outskirts to really get your groove on. We would suggest next time to make the outdoor stage vertical next time as it’ll create a longer space for more people to dance while minimizing the sound bleed in the indoor room. 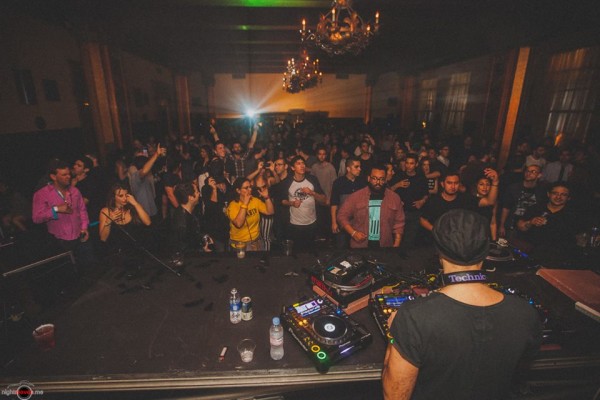 INDOOR STAGE: If Techno is your answer then this was the room to be. The indoor stage provided a moodier side of Minimal Effort with its pitch black setting giving it the mysterious underground warehouse vibe that is notorious here in LA. We caught the tail end of DAVI’s set which perfectly set the tone for the much anticipated showing of BUTCH, who delivered a stellar set that balanced between hypnotic and driving techno leaving the dance floor in awe. Matador finished the night off with a grand live set further exemplifying his unlimited arsenal to destroy the dance floor and close out the night.

This was one of those parties that people were in shock and awe when the lights came on in the end as those remaining simply craved more. If that’s not a sign of something special we’re not sure what is.

One criticism from event-goers was that the sound could have been louder indoors as the bass didn’t really quite kick as hard as desired. Minimal Effort returns on Saturday May 23rd with Audiofly hosting their Flying Circus series with Nina Kraviz plus more to be announced. We know we’re not the only one to say that “we can’t wait for the next Minimal Effort”. See you soon…. 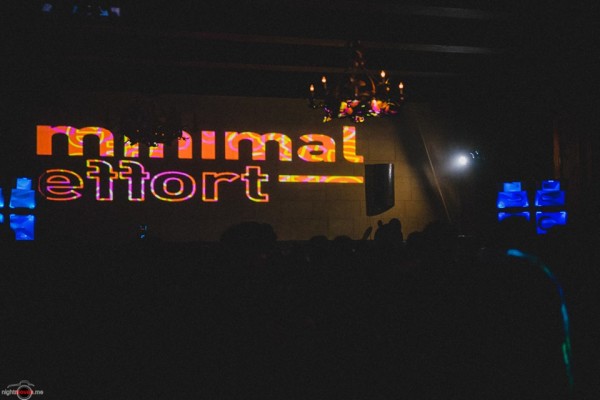