Even Elon Musk Gets Turned Down At Berghain? 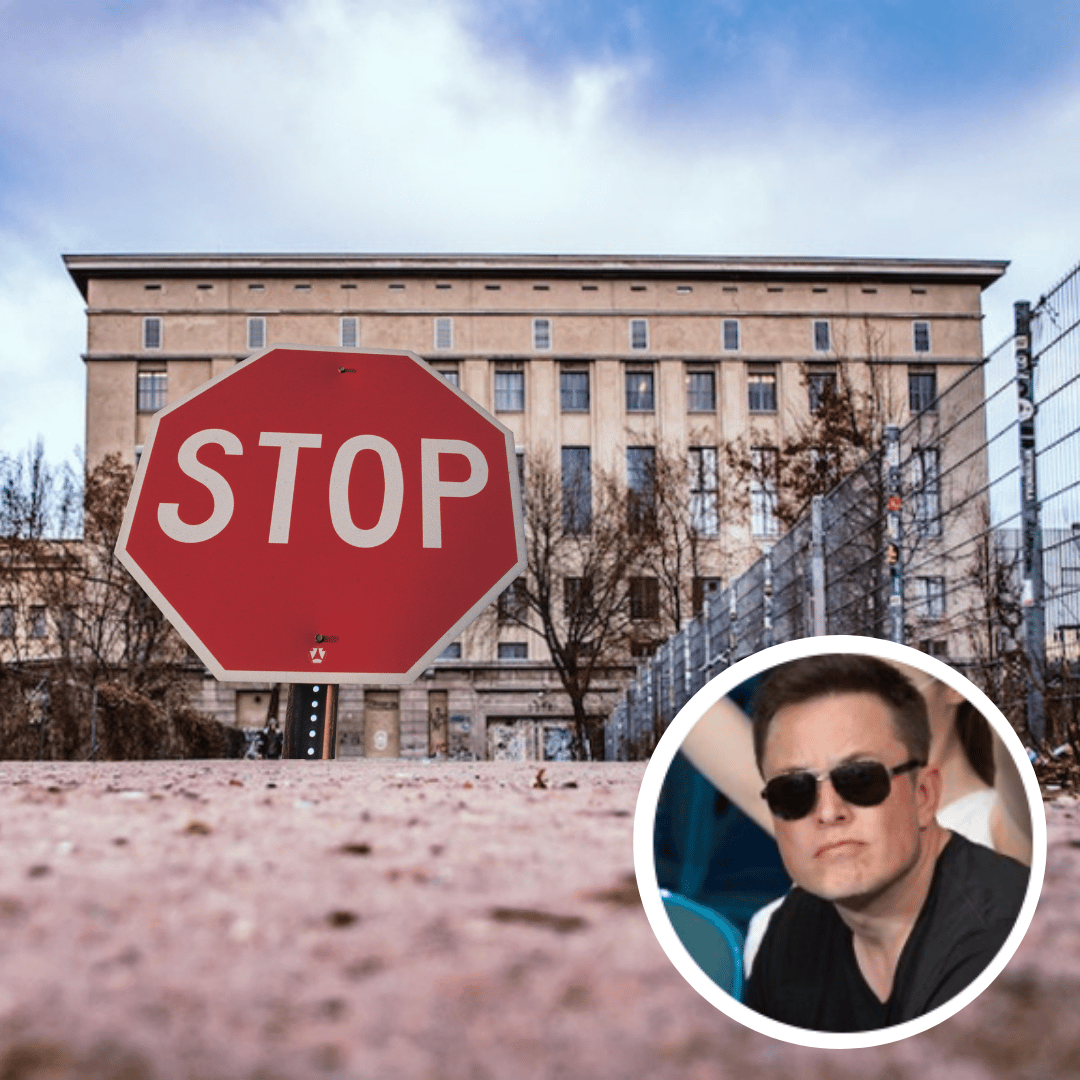 Even Elon Musk Gets Turned Down At Berghain?

Berghain is a notorious and iconic techno club in Berlin which has a reputation for being incredibly difficult to get into. The rhyme or reason to get into the club is difficult to solidify. However, did even the richest man in the world get turned down at the door?

Read Next: #TBT Series: That One Time The BBC Told Us How to Get Into Berghain

Did one of the great minds of the century mean “I was refused entrance” or “I refused to enter”? Also appearing to complain about having “PEACE” written on a wall is another odd thing to tweet about. Did he in fact not like that the idea was ironically graffitied on to the wall or did he mean to use the term as demonstrated by Adam Sandler in the American movie classic period drama, “Billy Madison”:

Well, according to Vice News and a reddit thread focused on Berlin, it may have been possible that he was in fact denied entrance into the club. Of course, eye witness accounts without full evidence on an internet thread, is probably not the most legitimate source. However, it does bring an extra layer to the mysterious tweet. The whole idea of the richest man in the world being denied entrance also further emphasizes the near comical difficulty to get into Berghain.

Read Next: Now Everyone Can Get Inside Berghain; Thanks to Minecraft