Ethnic Diversity In The Music Industry Has Plummeted Since 2020, Study Finds 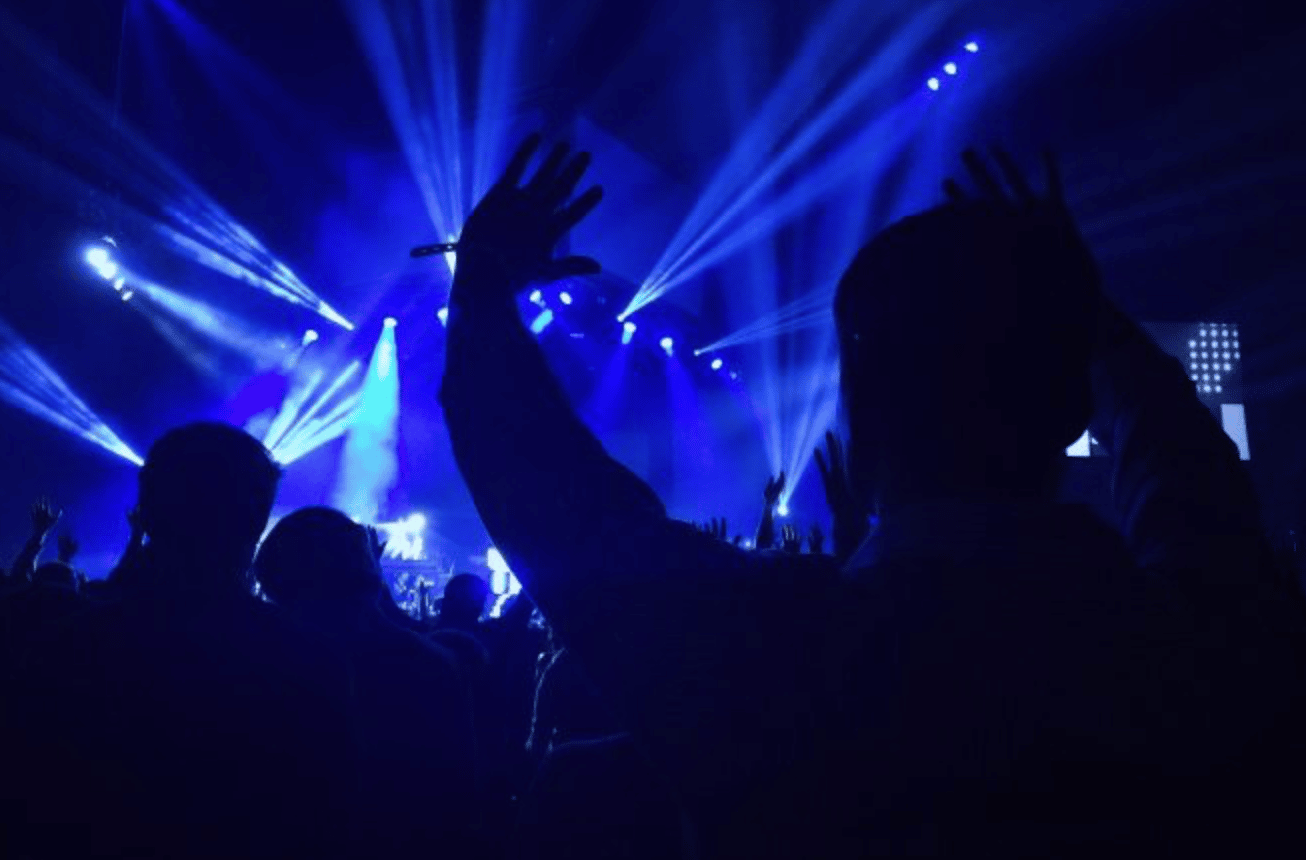 Ethnic Diversity In The Music Industry Has Plummeted Since 2020, Study Finds

The number of BAME people (Black, Asian, and minority ethnic) working in the music industry has dropped in the past two years, a new study reveals.

Published by British umbrella organisation UK Music, the recent study revealed that the number of people who identify as BAME working in music now only account for 21.04% of the industry, down from 22.3% in 2020.

UK Music’s Diversity Report also stated that the number of respondents had risen in those two years, suggesting that efforts to further career progression might be “having an effect”.

“Our 2022 survey shows how those from Black, Asian and other diverse communities have been hardest hit by the impact of Covid-19,” said Ammo Talwar, UK Music Diversity Taskforce’s chair.

“The drop in the percentage of employees in several sectors of the industry is further evidence of why we must not take our foot off the accelerator when it comes to driving positive changes on diversity and inclusion as swiftly as we can.”

Elsewhere in the report, UK Music looked into gender disparity in the music industry and found an increase in the number of women working in music.

Read Next: Poland’s Up To Date Festival Launches Business Techno Board Game