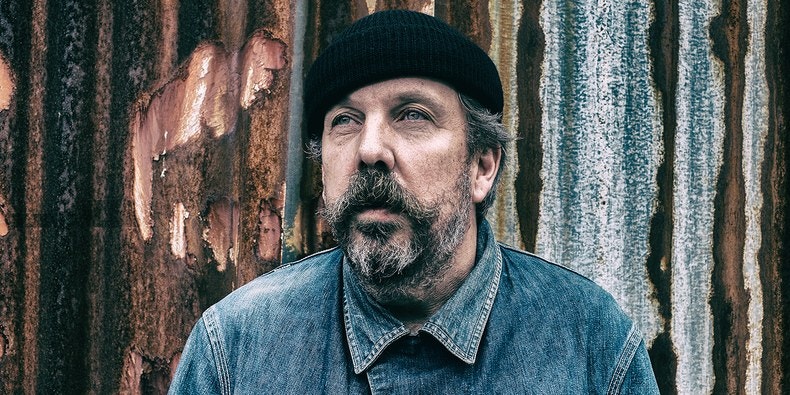 Weatherall was a linchpin of British popular music at a time when its very definition was being written. Highly respected as an artist constantly pushing the envelope in dance music, he believed and lived by the notion that this music could be more than was ever imagined.

Weatherall embodied the union of rock ‘n’ roll and rave, in 1990 producing the majority of Primal Scream’s Screamadelica. With that now-iconic production, Weatherall turned Bobby Gillespie’s ’60s-worshipping band of retro fetishists into a psychedelic hybrid of acid house and rock’n’roll.

Following Screamadelica, Weatherall moved on to a series of collaborative projects such as Blood Sugar, Two Lone Swordsmen and the Asphodells. More recently he had released a sequence of solo albums: Convenanza, Consolamentum (both 2016) and Qualia (2017).

Weatherall, who died of a pulmonary embolism much to the shock of the entire world’s music scene, was regarded as a figurehead and major influencer of electronic and techno music. Beyond that, he was also a widely intellectual read man with whom a conversation might range from obscure 12th Century history to modern topics of art and politics.

“I never meant this to be a career, it was just a job that paid for new clothes and records.” – Andrew Weatherall

Weatherall made so many different kinds of music that it is essentially impossible to categorize him as an artist, at least as far as music genres are concerned. Below we have selected some of our favorite gems he produced or remixed, choosing to remember him for the music and artistry he has gifted us with.

Your legacy lives on Mr Weatherall.  Thank you for the music and the countless memories you gave us. May you Rest In Peace.