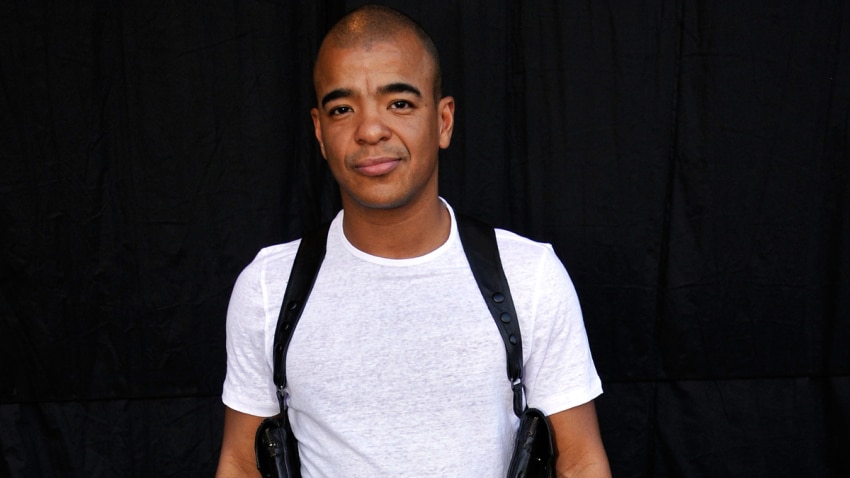 Drug overdose has been confirmed as the cause of death for Erick Morillo.

The official autopsy has confirmed that the September 1st death of famed DJ Erick Morillo inside his Miami Beach home was accidental and drug-related.

On Tuesday, the Miami-Dade Medical Examiner’s Office released the results of the autopsy and toxicology report, which confirmed that the 49-year-old, who has been accused by more than 10 women of sexual assault and rape, died of “acute ketamine toxicity” combined with MDMA and cocaine.

Morillo had been arrested in August on a charge of sexual battery with no serious personal injury following an incident involving a woman at his home in December, and was due to appear in court a few days after his death.

According to an arrest report, the woman had worked at a private party with Morillo where she also DJed. The party took place at a private residence on Star Island and when it was over they both went to Morillo’s home.

The woman stated in the official report that Morillo made advances toward her while they were drinking by his pool, all of which she refused, also prompting her to want to leave the home.

As she was about to leave, she states, Morillo apologized and she decided to stay and sleep in an empty room in the house. The woman said she woke up and found herself naked on the bed with Morillo standing next to the bed also naked, the report said. She said she began having “flashes” of Morillo performing sex acts on her and felt in pain.

She said she became very nervous, exited the home and called 911, and was taken to a rape treatment center after police arrived, the report said. The rape test kit came back positive for Erick Morillo’s DNA, following which Morillo turned himself into police accompanied by his lawyer.

Opinion: We Cannot Continue To Separate The Art From The Artist

Morillo denied the allegations and denied engaging in sexual intercourse with the woman, the report said, even though the rape test kit came back positive.

Following the breaking of the story of his arrest, several women in the electronic music industry came forward with their own personal stories of sexual harassment and rape involving Morillo. Some of the accounts dated back to the ’90s when Erick Morillo was first becoming a household name in the electronic music and nightlife world.

The stories that began flooding in opened up a needed dialogue in the electronic music space about the need to hold artists accountable for their actions, regardless of the person’s fame or how respected their artistry may be.