Erick Morillo Has Been Arrested and Charged with Sexual Battery 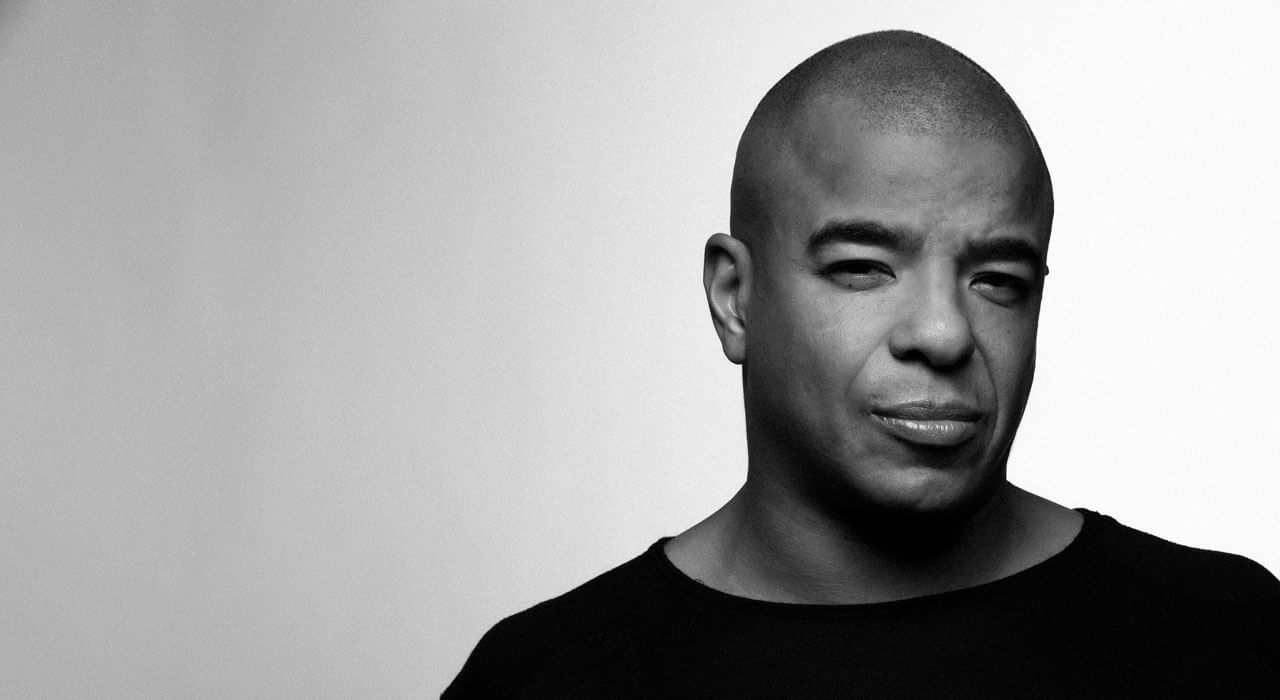 Erick Morillo Has Been Arrested and Charged with Sexual Battery

Erick Morillo, popular DJ and head of Subliminal Records, has been arrested in Miami and charged with sexual battery on a woman. The incident, according to police, occurred this past December 2019 at his Miami Beach home.

According to local news outlet Local 10, Detectives state that Erick Morillo, aged 49, and his accuser were both DJing a private party on the famous Star Island, which was followed by them later going to Morillo’s home for drinks, along with a second woman.

Read Next: Support Service Against Sexual Harassment in the Electronic Music Industry Launched

The arrest report states that the victim told detectives that Morillo “made several advances towards her, some sexual in nature, but she refused all of his attempts.”

As she was intoxicated, according to her own account of the incident, she located a room in the house to sleep by herself, yet found herself  “waking up nude on the bed, with Erick Morillo standing on the side of the bed also nude.”

Erick Morillo denied the accusations but has been arrested after he turned himself in with his attorney to face his sexual battery charges. He did so following the results of a rape kit that tested positive for Morillo’s DNA on Wednesday August 5th 2020.