Listen to Eric Prydz’s EPIC 4.0 Set at The Hollywood Palladium 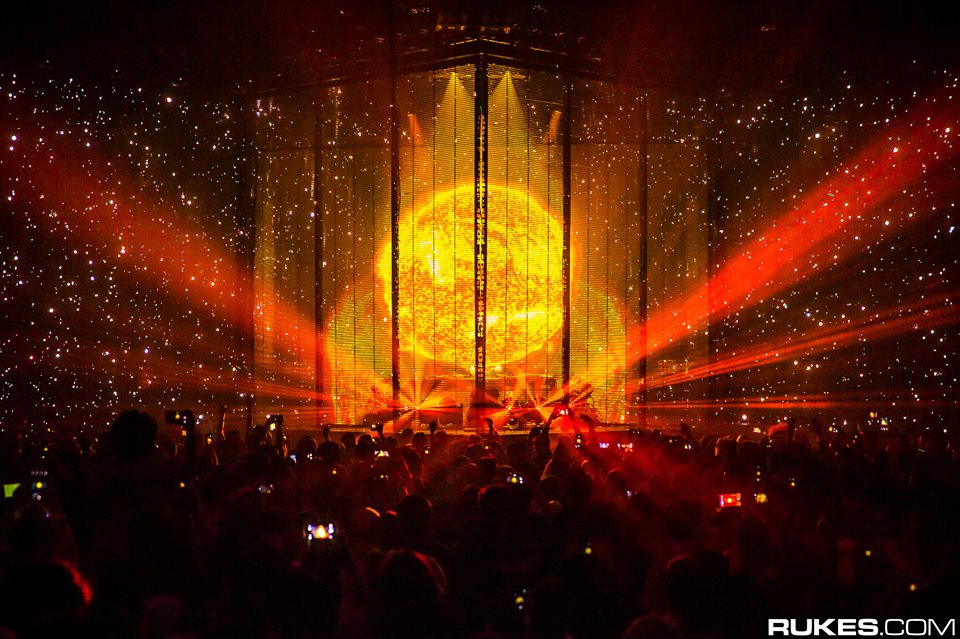 Listen to Eric Prydz’s EPIC 4.0 Set at The Hollywood Palladium

Swedish progressive house master Eric Prydz is right in the midst of his EPIC 4.0 tour with a last stop scheduled for San Francisco at the Armory this coming Saturday February 27th.

This past weekend, however, he stopped in Los Angeles with two shows at the Hollywood Palladium and separate after-parties at Exchange LA (as Eric Prydz) and Lot 613 (as Cirez D).

A recording of his Friday night set at the Palladium is live on Soundcloud. While not official and in need of a bit of clean-up, it certainly captures the impressive set that was put on display by the skilled producer and DJ.

Yesterday, it was also announced that he will be playing a Cirez D CRSSD After Dark party at Spin in San Diego on the 5th of March after his performance at the festival.