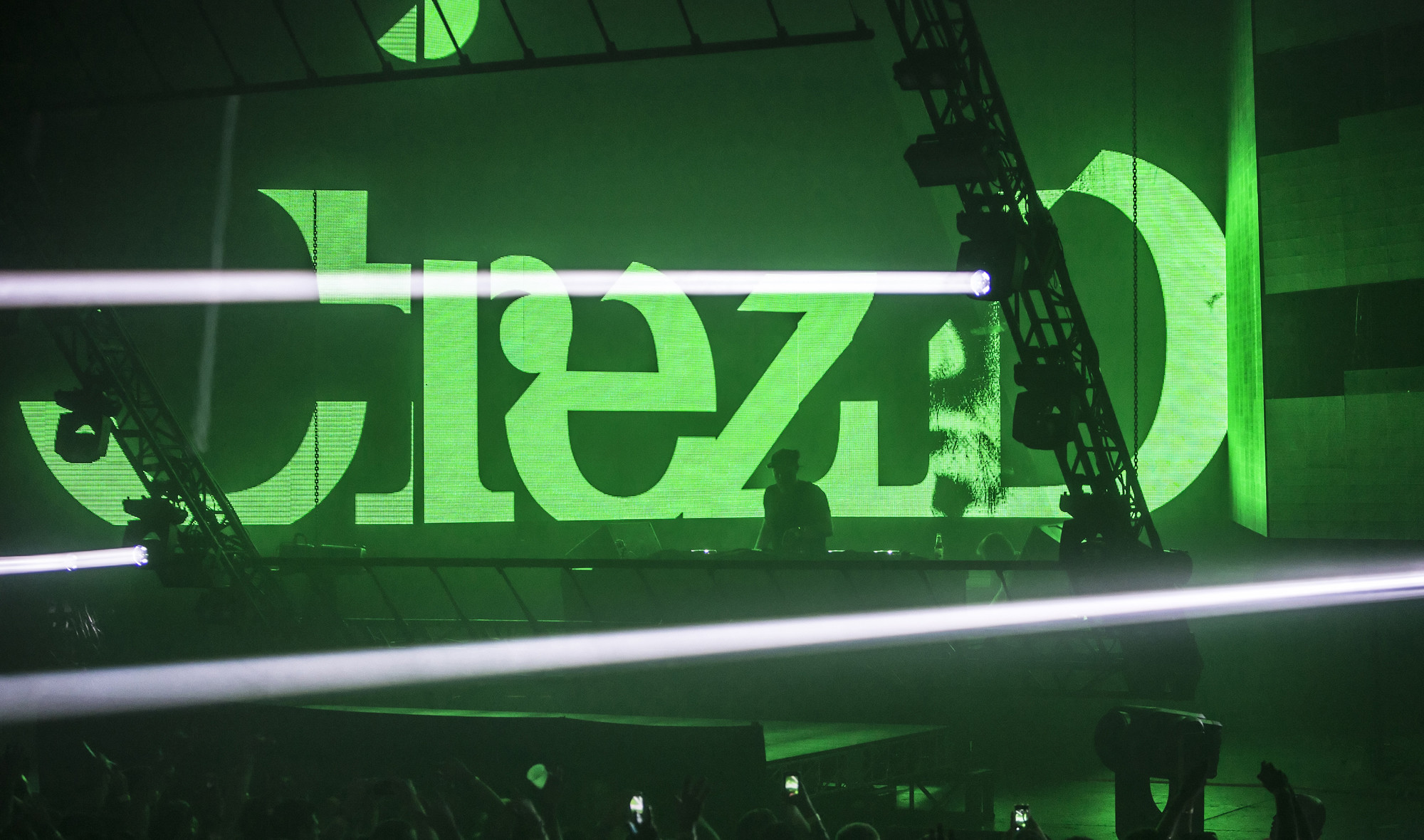 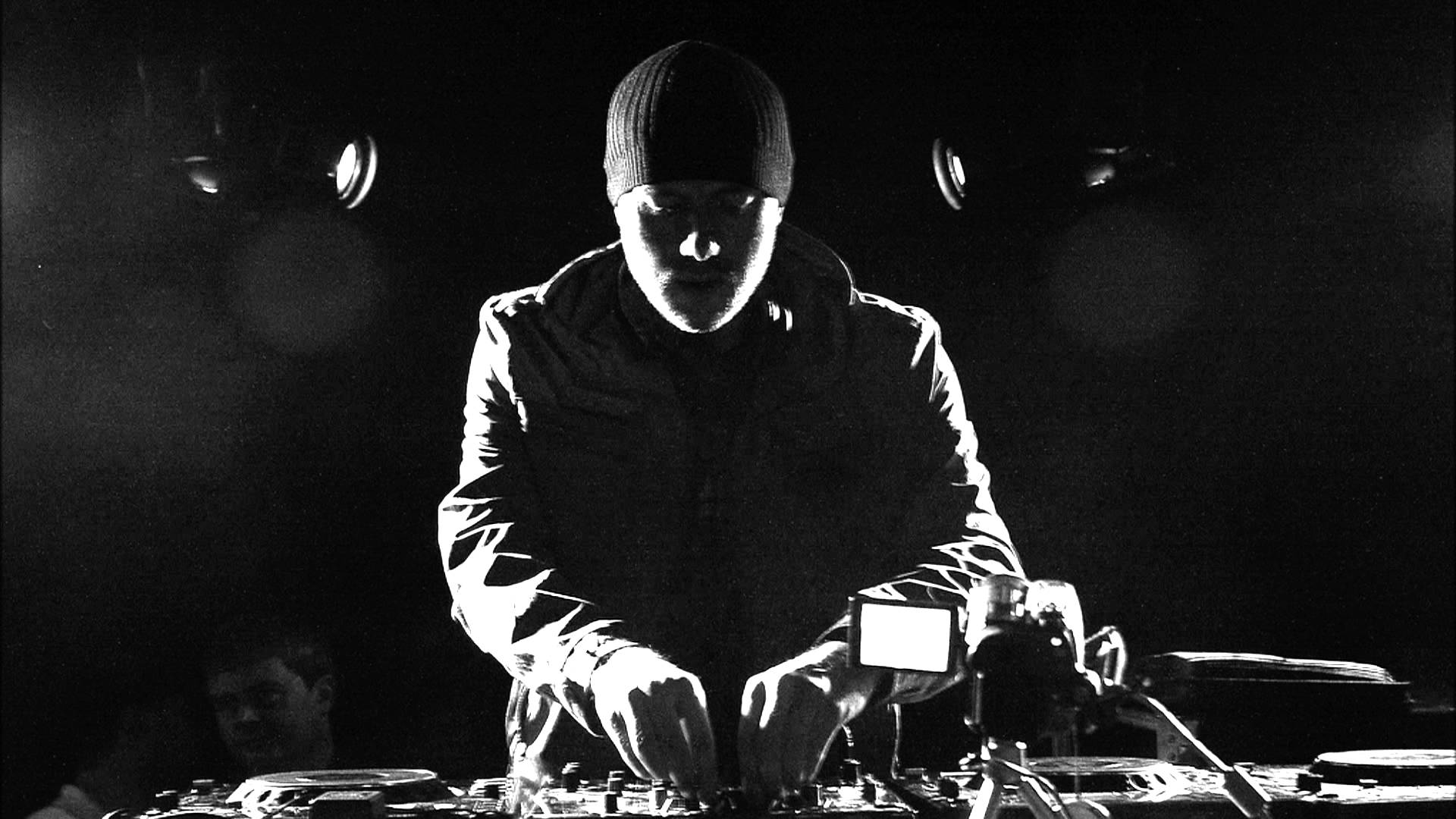 Eric Prydz is surely set for nothing but a massive 2016. Not only is his latest album “Opus” dropping this coming FridayFeb 5th, with pre-orders already available through iTunes, Amazon and CD/Vinyl, but he is scheduled to take his EPIC tour on the road for a fourth installment that will see him perform in New York City, Los Angeles and San Francisco next month ahead of his Ultra Miami date. Prydz is also set to perform a an after-party Pryda set at Exchange LA on February 19th.

On top of all the above, the Swedish producer has now announced that he will be bringing out his darker alter-ego Cirez D for two confirmed dates in the coming month. The first on February 13th at the newly opened Flash Factory in New York City and the second on February 20th at  Lot 613 in Los Angeles, promoted by Insomniac. Tickets quickly sold out for both shows.

With rumors of other Cirez D dates for the States circulating on the internet, it will be truly interesting to see which other cities Prydz will be visiting in the coming month. For anyone in Los Angeles, this translates to two Epic 4.0 shows followed by an after-party each night showcasing both of the producer’s sounds.