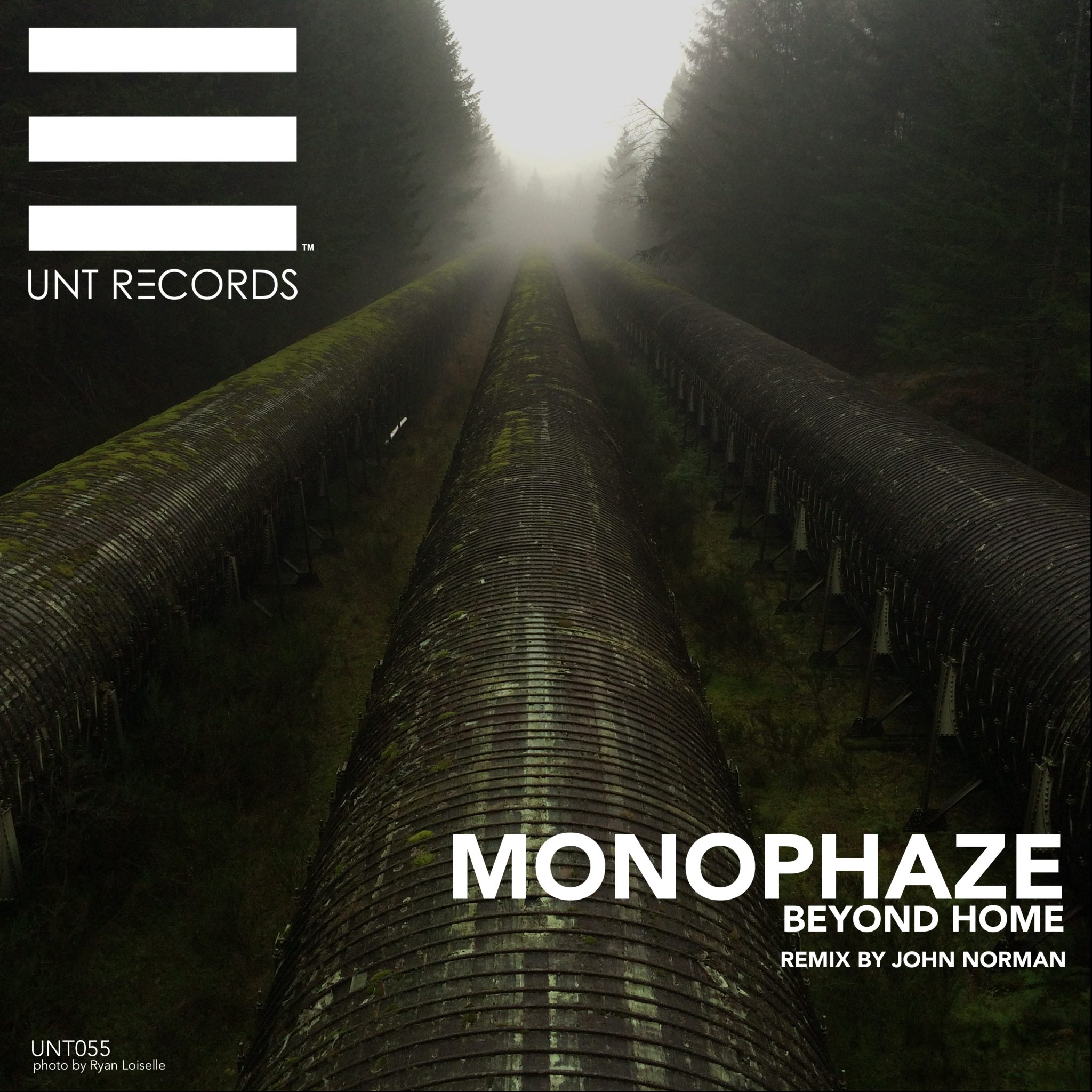 Monophaze is one of Italy’s up-and-coming underground dance music producers. Based in Florence, he is about to release Beyond Home, a two-track EP out on John Norman’s UNT Records. The original is from the young Italian, and the remix comes from label boss John Norman himself.

The EP has had some great early feedback, with support from Mark Grimace, Teknobrat, Peppelino and Noah Pred, and we are proud to be premiering it for you exclusively today.

6AM caught up with Monophaze ahead of the release on January 31st.

Thank you for taking the time to talk to us about the EP. How did you and John Norman connect?

We connected talking about Techno music first, then I sent him a bunch of demo tracks. With John’s advice, I then decided which track were better for the EP. Once decided, John came out with an idea of a remix, which was really outstanding. He made a cool remix of my track “Beyond Home”.

How did you first discover dance music?

I felt the impact the first time I went to Amsterdam, discovering new music shops, new kind of clubs. Especially Studio 80, which is a cool club with many dance floors inside. There’s some cool underground stuff that’s going on. I started spinning records and producing music late — earlier I was a drummer in a punk rock band.

Who are some of your inspirations?

I’ve taken many inspirations for my tracks from artist such as Marcel Dettmann, Monoloc, Alex Bau, and Pleasurekraft, as well the deep house stuff with artist like Miguel Migs, Kaskade, Huxley and many more

What software and hardware did you use to produce the track?

I produce techno with Ableton Live 9 suite, and I use Logic pro 9 for deep house stuff, and indeed they’re both cool sequencers. As far as hardware, I have keyboards for doing synths, bass, and stuff like that, then I have cool sound card which is the handy Apogee Duet 2. I also have the Analogue Elektron which is the last item that I’ve bought, and it’s so cool cause you can go far way from the initial sound.

You’re both a producer and DJ. Where can we find you spinning?

Yes I like to produce and play. At this moment I have a couple of local parties here in Florence..I’m also working to secure gigs outside my country.

Italy is a fantastic source of underground dance music, and in particular techno. Why do you think this is?

Yes indeed, Italy is such a beautiful place to play music, especially Techno & underground stuff. I think that maybe there’s more atmosphere through the people here while they’re dancing. I also think that people here are more in tune with this kind of music.

What’s your dream venue to play at?

Well I like to play in underground places or small venue to keep more the feeling with the people that yo have in front of your face. Indeed you’re almost face to face with the people when you’re playing in small venue. But my desire comes from a dream and of course I would like to play in places such as Berghain, Wax, MTW Club, also Panorama Bar.

Can we expect any other releases from you in 2017?

I have other 4 EP’s scheduled for release in 2017. My next release is with UNT Records with an EP called Beyond Home, which includes a cool remix from John Norman. Then February 6th I have a deep house EP coming out called Rotten Wave on Se7enth Fury Grammaton Records”, then I have another techno EP on the 23rd February, this time called Laughing Items which is scheduled for release on Art Style Techno. There are a few more throughout the year to look out for as well.

I also have become resident with Fnoob Techno, A Darker Wave Podcast, Aegean Lounge Radio, Stromfraft Radio and also the cool Tanzgemeinschaft with a radio show and a magazine for new talented upcoming artist. I also had a small collaboration with Rondo which is another radio station and a cool magazine about new talented artists from around the world.