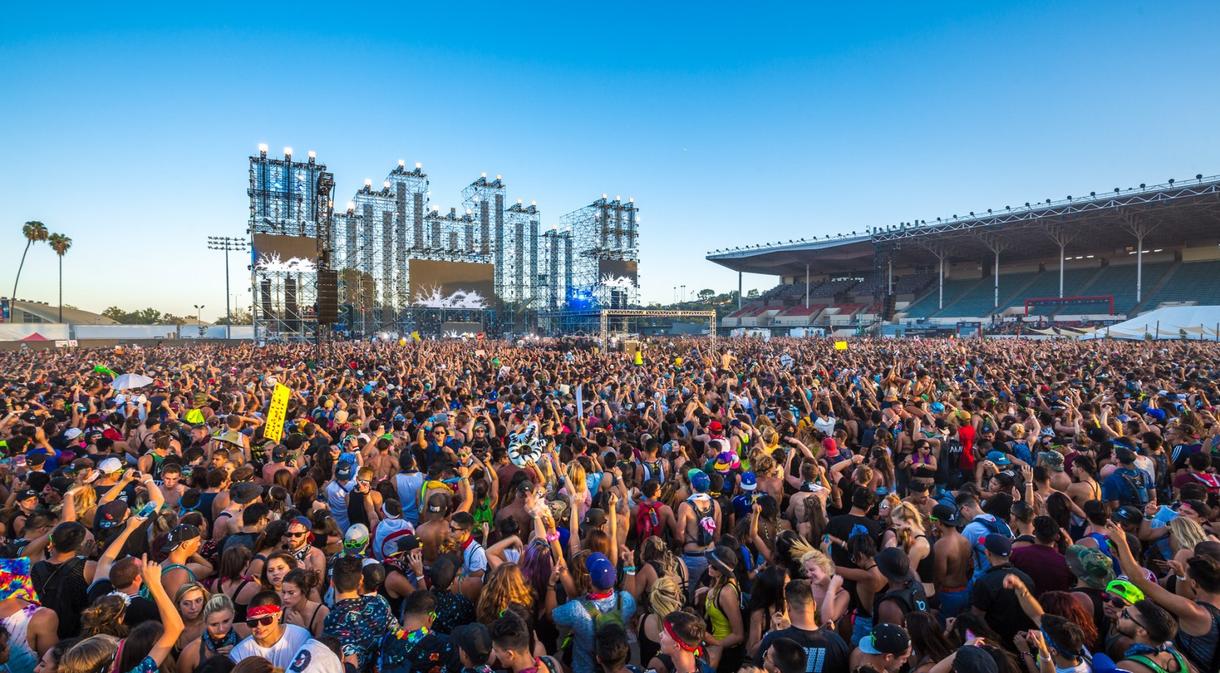 I have had it.

Yesterday, the entire electronic music community (and beyond) learned of the three young souls who lost their lives at HARD Summer in Southern California. Our scene also learned, through personal accounts from tens of music fans that attended the festival over the weekend, that the medical set-up to handle emergencies was not only simply inadequate, but at best a lazy excuse for doing the minimum required without regard for the sanctity of human life

And to think that this year HARD Summer moved from the Fairplex in Pomona to the Auto Club Speedway near Fontana following the death of two people in 2015. Despite the recent lesson in history, we now know that festival organizers simply failed to go above and beyond in ensuring medical personnel was present in adequate numbers and with necessary equipment to administer assistance should the need have arisen. In an interview to the LA Times, a 22-year-old by the name Angel Ghaemi described trying to perform CPR to one of the victims to no avail, waiting for up to 15 minutes for an ambulance and defibrillator to arrive. According to eye-witness accounts, thousands of festival attendees were stuck inside the Speedway’s parking lots for up to three hours – the result of poor logistics and traffic control that ultimately slowed first-responders and possibly prevented a life from being saved.

An EMT who provided medical services for this year’s edition of EDC Las Vegas and attended HARD Summer last weekend took his thoughts to Reddit, highlighting the oversights of HARD Summer’s medical plan:

“All medics and EMTs carried a jump bag with supplies, and drugs. For instance, a drug called Versed can stop seizures (something that I saw quite often this weekend). NONE of the staff walking around had any drug boxes on them, as told to me by one of the medics who assessed a friend of mine. Also, at EDC we had 3 medical tents: Main medical, right medical, and left medical. Each place, had IV supplies, TONS of bags of fluid for us to give IVs and drugs, and other necessities. I would have people walk in to me, I would give them an IV, they feel better, and walk out and go enjoy the show. HARD ONLY had supplies at main medical, making the other medical tents virtually useless.”

Enough is enough. There is absolutely no doubt that festival-goers need to be safe with regard to drug usage, but that should never in any way take away the duty and responsibility from festival promoters in ensuring crowd and individual safety are the first priority of any event, large or small. It goes far beyond a few well-wished tweets asking people to remain hydrated during a hot weekend. It goes far beyond some free water bottles passed out to those waiting two to three hours in line to enter a festival under the scorching California sun. It goes beyond hard pat-downs and security scare-tactics at festivals gates. And it definitely goes beyond pointing the finger to attendees and drug usage, all the while raking in millions of dollars that could and should have been spent to ensure logistics and medical emergency set-up were of the highest quality through the weekend.

There is probably no single solution to save every individual life, as ultimately you can only control so much. But you, the promoters and organizers of massives, raves and festivals need to always treat safety logistics and emergency plans with the top priority they deserve, and not merely as an burdening expense.  Festival entry and exiting needs to be smooth and not the type of inhumane sardine box scenario that people have been experiencing at events such as EDC Las Vegas, HARD or the recent Time Warp in Argentina where five people lost their lives. Hydration needs to be provided for free or at a minimal cost, and never as a means of revenue. Emergency and medical locations need to be easy to find and reach, well-stocked and manned with top-tier trained personnel.

No one should ever lose their life at a festival simply because they couldn’t receive the adequate medical help they were in need of.