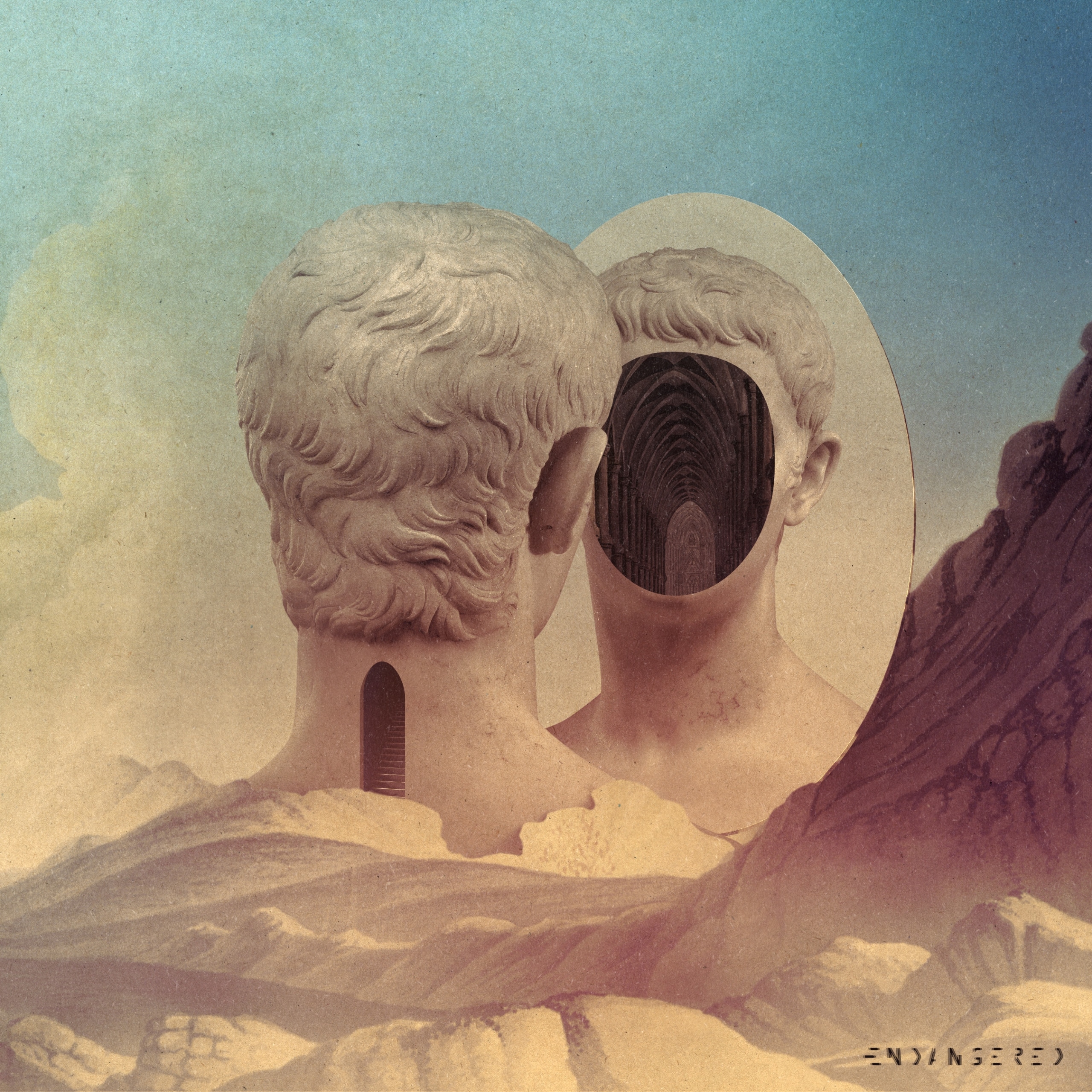 Endangered is excited to welcome back Swiss artist Soma Soul with a new 4- track EP called Illusion of Control and featuring a remix from label boss Brian Cid.

Just under a year ago, Zurich’s Soma Soul debuted on Endangered with a spectacular EP of cinematic techno. Since then, he’s had more music come out on Jonas Rathsman’s ELEMENTS, and Sabb’s RADIANT labels. In his return to Endangered, the Illusion of Control EP continues where the last one left off, and shows the evolution of an artist in a short period of time.

No time is wasted easing into the release, with the title track bringing the energy right off the bat. A rollercoaster of emotions flows throughout and peaks with a dramatic breakdown. “Symphony Lake” follows, and continues the emotional trip. Soma Soul’s signature cinematic sounds really shine through here, with the production feeling like a full electronic orchestra.

After only releasing original tracks on the label, Brian Cid makes his remixer debut on Endangered, and does not disappoint with his take on “Symphony Lake”. An even more driving element is added to the beat, and Brian takes the parts from the original on a divine journey. “No Gravity” closes the release, and Brian Cid describes it best after playing this one at a recent gig: “Dark vibes all the way. Energy on a million.”