Emseatee Releases Time Conceptual “21.06.2014” Album, Taking Listeners Through a Month In The Life of the Producer. 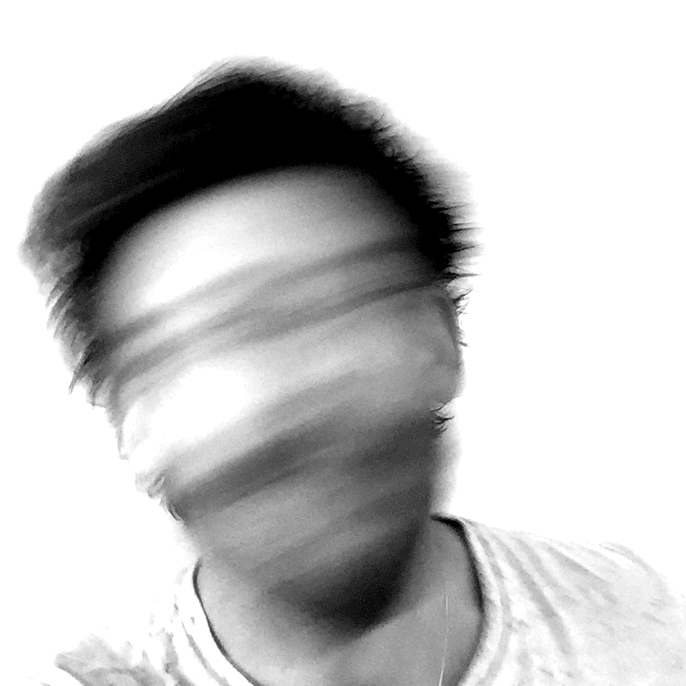 Emseatee Releases Time Conceptual “21.06.2014” Album, Taking Listeners Through a Month In The Life of the Producer.

Emseatee is the moniker of Leigh Redding, the name derived from the phonetic spelling of the first electronic instrument he owned as a child, the Micro Computer Trainer (MCT).

Leigh’s passion with music started very early on, playing that saxophone from the age of six where he played in jazz swing and military brass bands alongside members twice his age. As his tastes in music evolved he focused all his attention on the guitar again in jazz territory.

After many years playing and touring with more experimental indie rock outfits he decided that sessioning alongside other songwriters, where the opportunity for creative freedom was limited, was not ideal and he would focus his entire efforts on his own music.

In the years leading to this decision Emseatee had started to experiment in the electronic music realms whereby the options and creative possibilities seemed limitless.

After a year of writing he released The Nostos EPs part 1 and 2 with 8Ko Records, Ken Hayashida’s (Riot in Magenta) now dormant label. The Nostos EPs were met with positive reviews by Earmilk and Data Transmission to name a few, and tracks were picked out by the likes of John Digweed, for his Transitions show, and Nadia Struiwigh.

Describing his sound as Organic House whilst maintaining a foot in his musical upbringing of Jazz with influential nods to the likes of Nils Frahm, Emseatee had managed to create a unique end result.

Emseatee’s music has always had a strong concept of time and memory and after completing the Nostos series he started work on his first album.

The album titled 21.06.2014 is conceptually written and situated around a certain date. The album progresses like a series of events, each track unfolding the emotions and memory’s that took place at that time. A musical representation of a month in the life of the producer.