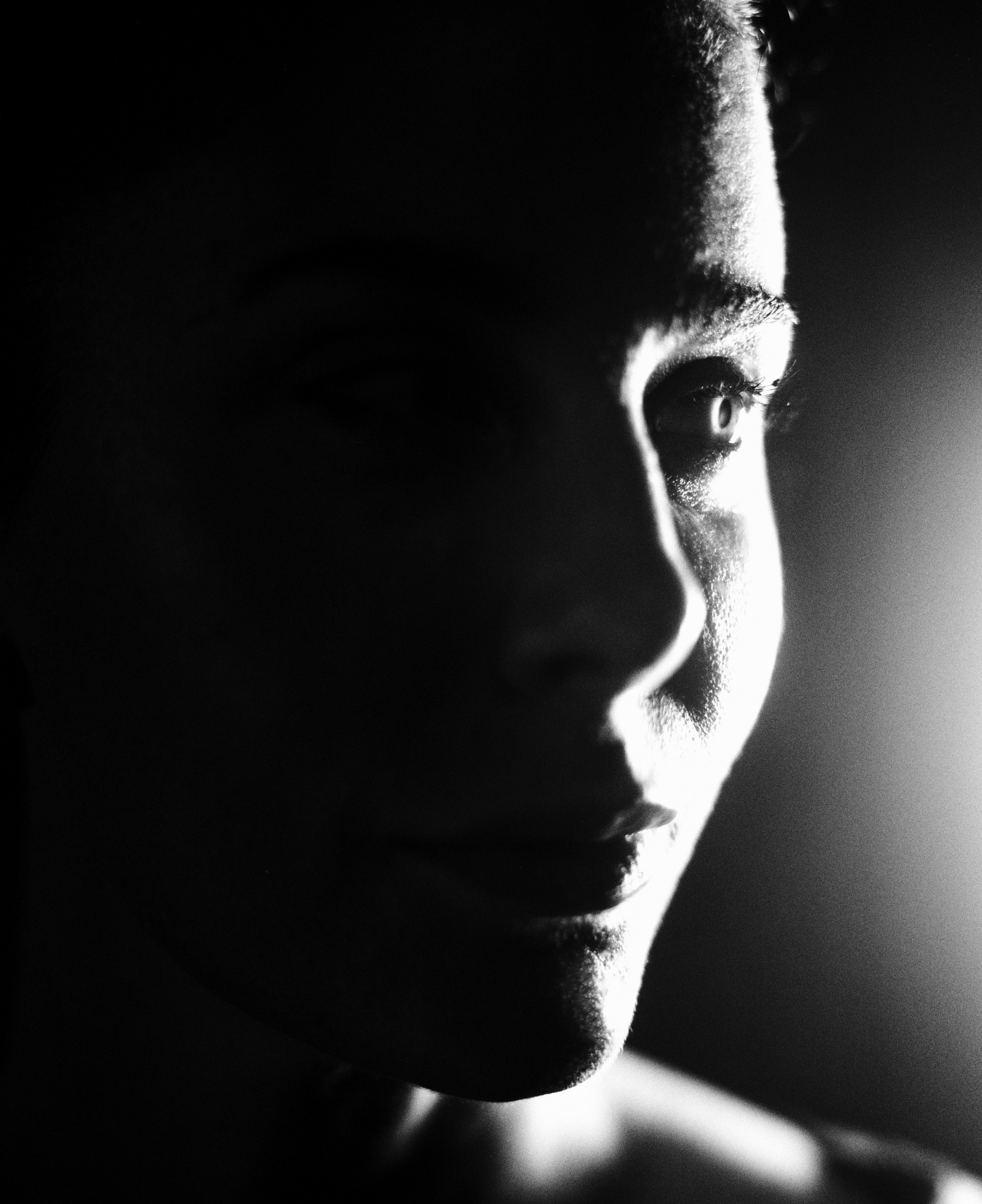 When someone begins their career as a DJ, usually it’s because they enjoy the sensation of performing, connecting, and controlling the rhythm of the crowd. It doesn’t come from a business perspective, that tends to come later. The passion is driven by the love of music, and the scene. That passion is exactly how new emerging artist DESNA was able to become such a dominant force in Brooklyn, New York.
DESNA came from humble roots in the Brooklyn scene. Her musical momentum began in NYC through performing at underground parties which led to launching her own event series. She was able to gain notable residencies, such as Output. DESNA has been able to establish herself as one of the rising stars to come out of New York. This weekend will be a highlight for her, as she is playing as direct support for COYU at Analog Brooklyn this Friday.

6AM was invited to have a sit down conversation with her face to face, where we were able to get to know the intricate complexities that made her such an unique force in the city that never sleeps.

The first time I got to see you live was opening for Wehbba and Pan-pot at The Brooklyn Mirage, can you tell me what that was like?
I think playing The Brooklyn Mirage is definitely a destination for most artists. It felt great to be put on that party, especially with it being only me and two other artists and not some stacked lineup. It was August 4th so I was so grateful I had a great turnout because it was SO hot. But still, it was a great turn out, awesome time, awesome vibe.

Growing your career in New York, what do you think was your biggest challenge that you triumph?
I think the biggest challenge was cultivating the sound that I wanted to put out. I have a lot of influences, but I’m someone who really cares about what I’m releasing. In a sense that, I want to do something original; I don’t want to copy anyone. We are currently living in society where everyone’s kind of using similar samples and programs. I feel like it’s getting harder and harder to be original yet familiar. That was something I recently felt like I conquered.

You mentioned how you cultivated your own sound, how would you describe that?
There’s always emotion involved in figuring out what sound to put out. I think this year was a big year for me by taking time to really figure out how I want to be represented. Everyone knows I play techno, and are starting to get to know who DESNA is, but I don’t think people really know what music DESNA makes. As a DJ, I feel like this will be my time to showcase what my sound is. I was a DJ first, and I was producing the whole time but I wasn’t seriously putting out anything until last year. Even then, I was happy with the music I was making but something wasn’t sitting right. I really dug deep and researched New York’s sound. New York has this very Underground Tribal feel. I wanted to take a little bit of that tribal vibe and influences from the industrial sound and create something that’s not only beautiful, but well received.

What was your biggest milestone in your career?
Figuring out my sound, that’s a big personal milestone no one’s heard yet. The other one is just the recognition. Before I came out as DESNA a year and a half ago, I was playing under my real name in New York having fun but not really tying everything together. Output was supporting me a lot, that’s where I was like “you know what? I’m gonna go for it.” I have a musical background, I can play the piano, I was a singer for a few rock bands, even Opera. Music has always been a part of my life, but I never took into consideration that it could become a career. When I started getting booked regularly at Output is when I decided to take my music career more seriously.

What do you think is missing in New York techno scene?
Club Culture. We have it, but there is a void now that Output closed. There was something about Output that brought people together. It really put the underground scene on the map for New York. These big venues contribute a lot to Brooklyn, but I miss the intimacy of being able to go to a club, not have to look at the lineup and knowing that it’s going to be a good night regardless.

Do you have any new events release we should look forward to?
Yes! I’m on direct support for Coyu this Friday coming up at Analog in Brooklyn which I’m really looking forward to, and then I’m playing an after-hours set at ‘Day Jam’ in Philadelphia on September 28th.
As far as releases, I’m collaborating on an EP with Metodi Hristov on his Label, which will be out at the beginning of 2020. I’m very excited for that as well.

There’s a lot more in store for DESNA as she’s just getting started. We’re expecting great things from this New York grown artist. If you’re in the city, you won’t want to miss her set at the Analog Brooklyn this Friday! Click the flyer below for more information