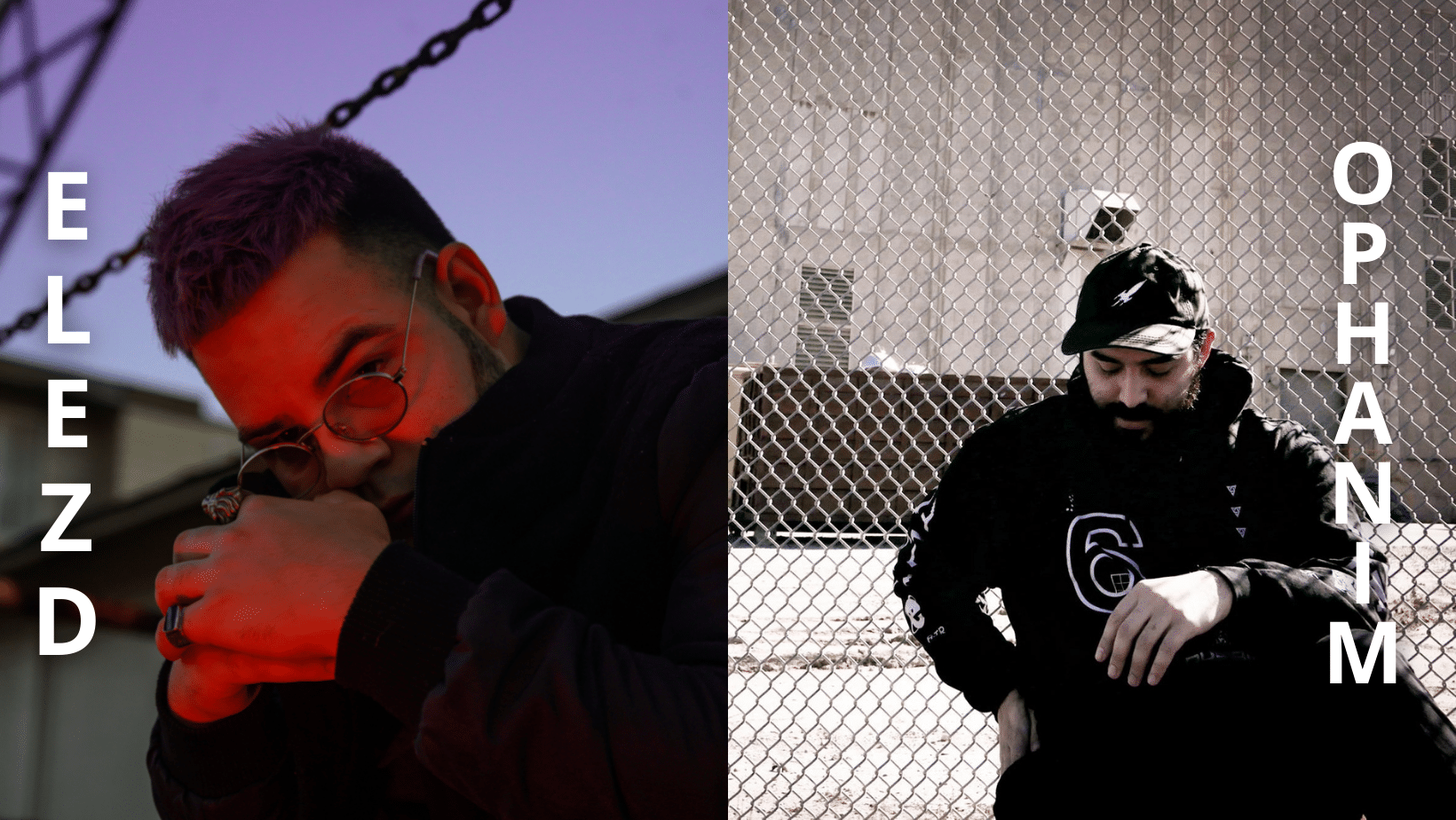 Two of San Diego’s renowned producers ElezD and Ophanim (aka Horge) bring you their newest track, “Conjunction.” The track is part of an EP slated to be released on May 21, 2021 via the Chile-based label Playoff Records. ElezD will also feature “Bunker Hours” to complete the Conjunction EP. This past December both artists were working on this project amid the Great Conjunction of Jupiter and Saturn. The great event inspired the mood and title of this EP.

ElezD provides a refreshing sound to the San Diego techno scene by combining both his European techno influences with the American dance scene. During the creative process, ElezD wanted to collaborate with someone who could bring a unique yet similar sound to the table. He decided to team up with Ophanim, who is known as a genre-defying artist. He’s mostly recognized as a drum & bass DJ/producer under his alias Horge. Now venturing into the world of techno, he comes with full force for this release.

“When I approached Ophanim about a collaboration, he sent me an idea and I instantly resonated with it. It was like two worlds collided perfectly. I fused his melodic structure with my warehouse inspired drums along with some analog bass synths and it came out beautifully.”

ElezD describes how the collaboration came to be during “Conjunction”

The two thought bringing both their extensive knowledge in sound design together, would work perfectly for this release. Pairing ElezD’s heavy drums and detailed soundscapes with Ophanims dark, melodic grooves – this release was one they were extremely happy with. ElezD was first introduced to Celic, the owner of Playoff Records about six months ago through BOHO, the head of the German label Jannowitz Records. Celic and ElezD developed a tight relationship after signing his previous single “Uncharted” on Playoff Records. Months after the release of his successful track, ElezD sent two tracks to Playoff and they have been grooving

“Using comforting chords and melodies I was processing a lot of emotional stress. I have this desire to express these complex emotions and techno allows me to be a little bit more subtle with it. I definitely take a lot of influence from trance and I want to keep bringing that into techno.”

Stream “Conjunction” on all streaming platforms on May 21, 2021, and buy via Beatport.