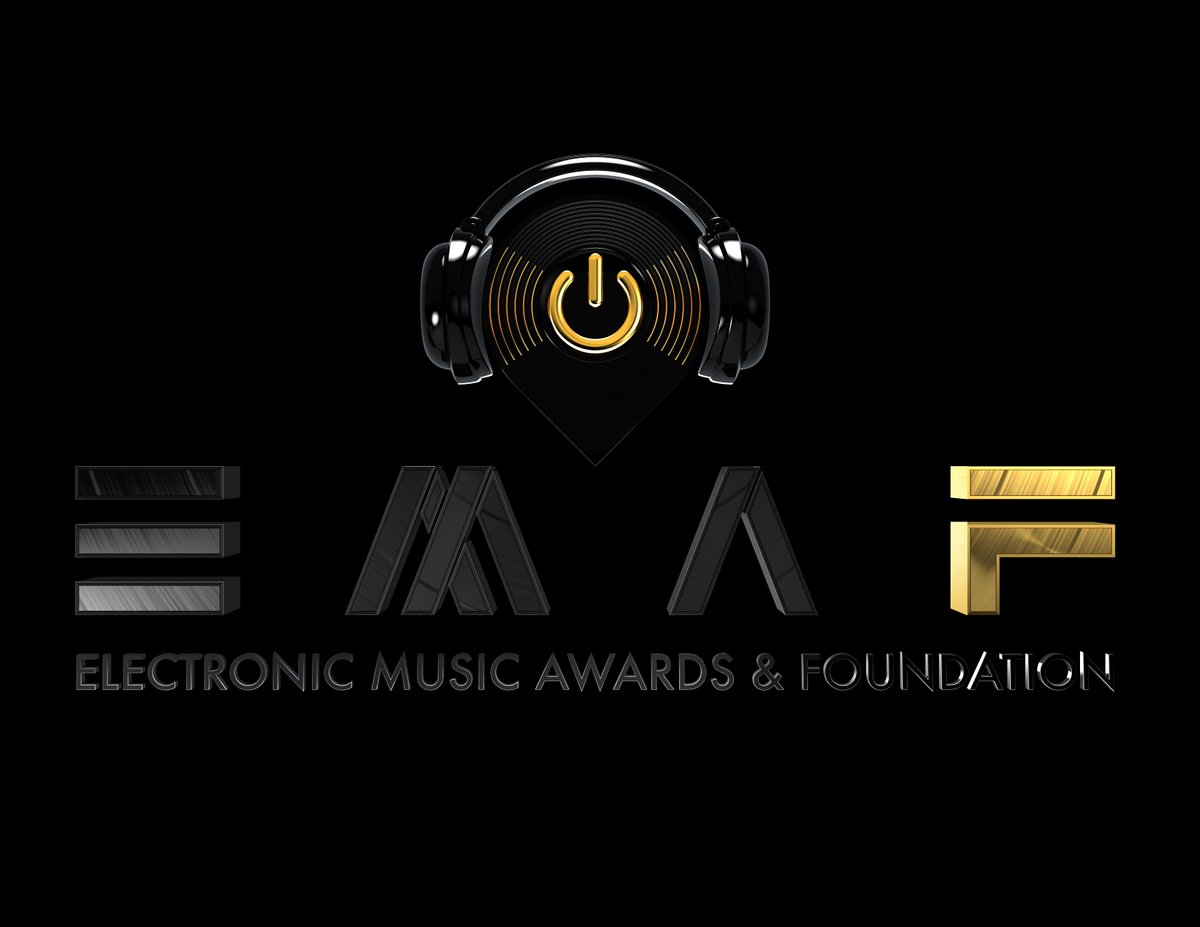 The Electronic Music Awards & Foundation has released the inaugural list of nominees. As this is the event’s first year, it’s huge to see such a fantastic list of electronic artists and events finally gaining the attention they deserve – both well-known and underground. The nominees spread across seven categories, with five nominees in each.

It can be expected that the widespread popularity and commercial success of more mainstream artists will gain recognition, but other noteworthy names from the house and techno community include DJ Harvey, Carl Cox, and Dixon for DJ of the Year, as well as Amnesia, Fabric, and LA’s own Sound being nominated for Club of the Year. You can see the full list of categories and nominees below.

The event will happen at the SLS Hotel in Los Angeles April 14, with a broadcast to follow on FOX on Saturday, April 23.

For more info, check out the Electronic Music Awards and Foundation website.

Single of the Year

Calvin Harris & Disciples – How Deep is Your Love

Album of the Year

Radio Show of the Year

Festival of the Year

DJ of the Year

Best Club of the Year