Electrifying the Scene with Giulio Ricciardi 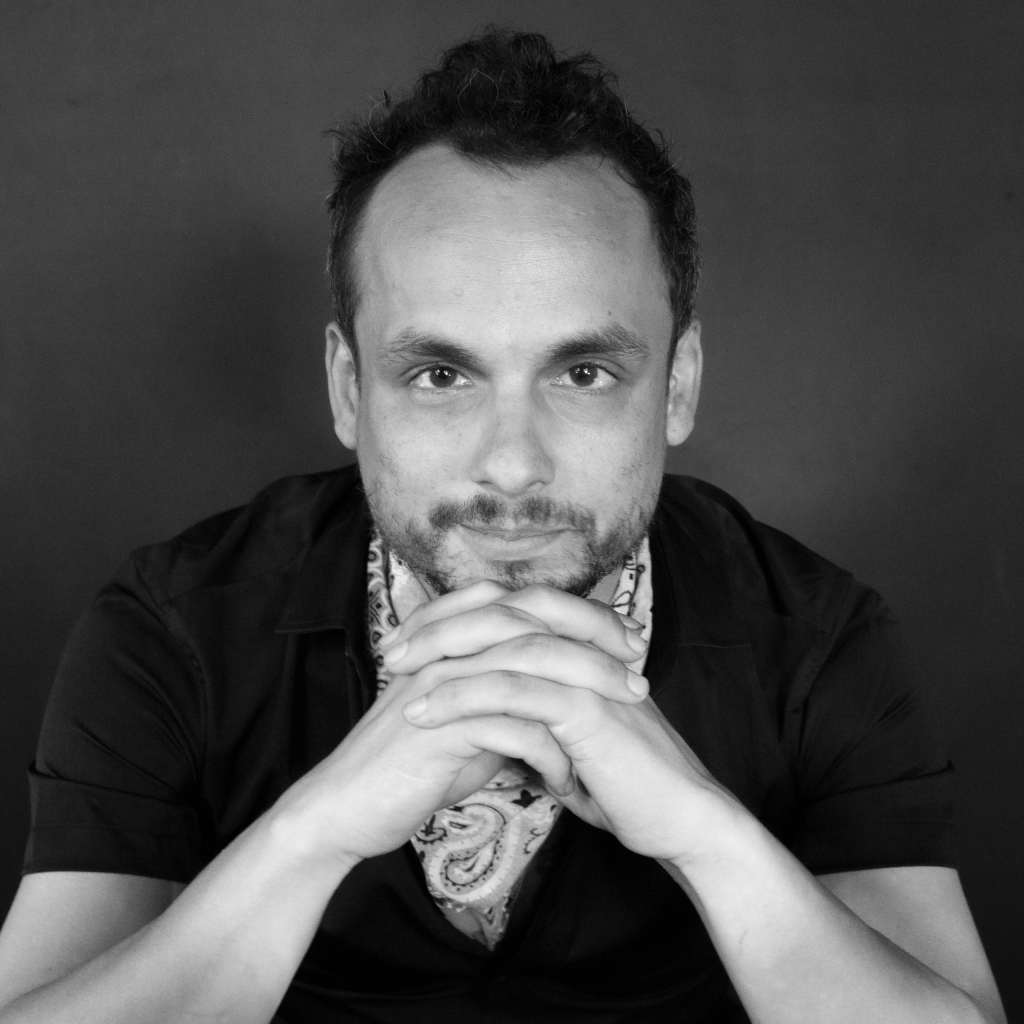 Electrifying the Scene with Giulio Ricciardi

Giulio Ricciardi is a DJ, producer, remixer, and audio engineer from the USA, with 16 years of experience in the music industry. Best known for his incredible talent and genuine passion for Techno and House music, he’s built an impressively versatile resume over the years under different aliases.

Spending much of his time composing thought-provoking tracks, mixes, and reproductions, he anticipates connecting with his listeners on the same wavelength. Pulling inspiration from real-life experiences, he creates next-level music for those who want to listen to be inspired and invigorated.

Since 2009 Giulio Ricciardi has been in the Techno trenches spreading a unique blend of Techno and House, spiced with Detroit influences. As a resident of New York City, Giulio frequently performed at clubs such as Jupiter Disco, The Mercury Lounge, and Mood Ring among others.

As an audio engineer, Giulio’s capabilities of sonic blending and smooth mixing are unmatched, drawing from 10 years of live sound experience. This combination of skills can be heard in every work of Giulio’s and has become a unique strength. Versatile in hardware and tech, Giulio’s knowledge of the fundamentals is built upon a strong foundation of formal education and classical training, studying music technology and recording at Bowling Green State University in Ohio, with previous studies for over a decade, further enhancing his technical knowledge and rounding out a finely tuned skill set.

The idea of this EP and the name “Electric City” comes first of all from the image, on the cover, which inspired the story behind this album, a journey the artist wants you to go on. The songs have a certain coherence and follow each other 1. Intro – 2. The Streets – 3. Electric City – 4. The Bridge – 5. San Lorenzo.

“The EP is a tour through the electric city and onto a new city, San Lorenzo. It is a traveling journey through a city crossed between New York and Las Vegas”. – Giulio Ricciardi

The artist and composer drew his inspiration from some influences such as Detroit-style techno and various Detroit staples like Stacy Pullen, The Bellville Three (Juan Atkins, Derrick May, Kevin Saunderson). Other artists from the electronic music scene have also inspired the composer such as Josh Wink, Paco Osuna, or Dubfire. That being said, the composer decided to also add elements of various classical music, orchestra, and even Electroacoustic music.

Riding off the buzz from his new EP, Guilio Ricciardi speaks with 6AM about his inspiration for his latest work, his years of experience in the music industry, and some of the fundamentals of becoming a DJ. 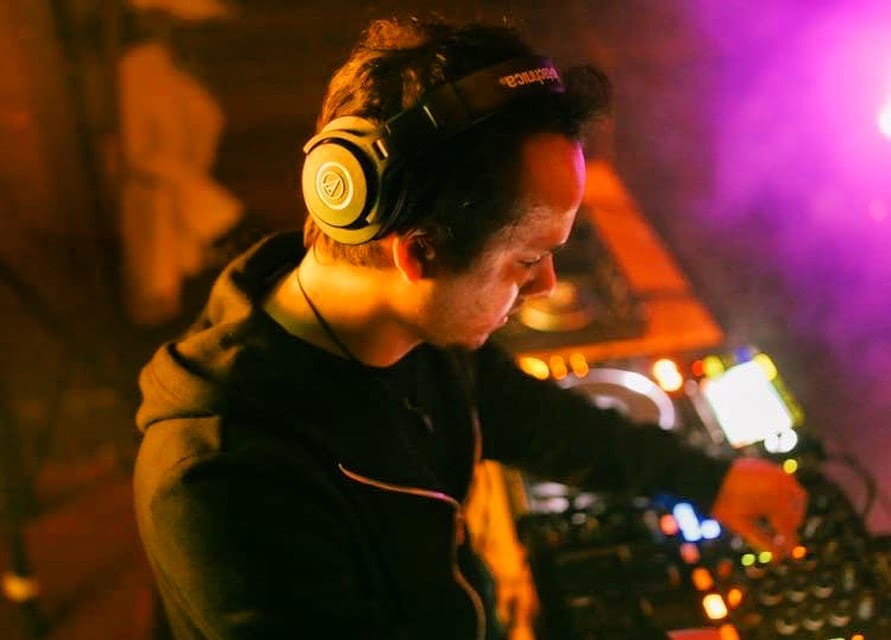 Welcome to 6AM Giulio. We’re glad that you could join us, and share your journey of being a part of the music industry, as well as your recent/upcoming projects. What’s been new with you as of late?

Thank you for having me. It’s a pleasure to talk with 6AM.

What’s been new is my first EP, Electric City! I have been very busy lately promoting the new release and writing for the future. Techno, House, and some exciting new frontiers are in currently in the mix. So much to come in the new year.

You’ve had experience in the music industry for 16 years, accumulated 10 years of live sound experience, and studied music education/technology at Bowling Green State University in Ohio. From all this experience you’ve learned and seen, what basic music fundamentals are still your go-to currently? Which basic fundamentals would you recommend to a new DJ needing advice?

Fundamentals can be very useful throughout a DJ’s career at any stage. I would say my go-to basics have been and always will be percussion rudiments and minor scales.

For a DJ looking to improve I would highly suggest honing your rhythmic skills. As a percussion heavy musician, my allegiances remain with strong beats. Despite our love of synchronization, beat matching and rhythm are two foundations to lay early.

Speaking of musical fundamentals, what was it about House and Techno that laid the foundation for you to become a DJ?

It was difficult for me to pinpoint what I loved about House and Techno at first. The overstimulation, the euphoria, the emotional hook; I couldn’t resist the experience.

But, the more I thought about it the more I realized it all comes back to the rhythms. The rhythmic nature of the music and the high energy is what caught my attention, and still drive my passion. 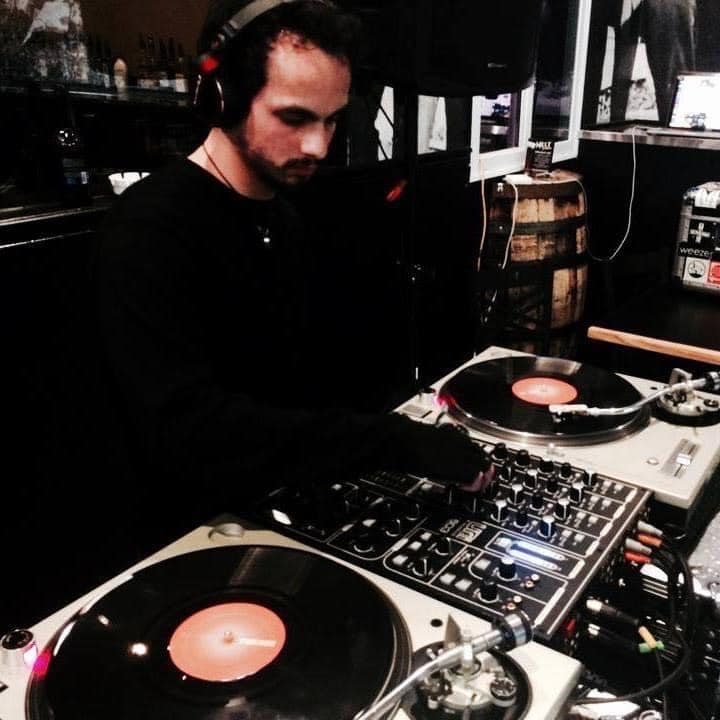 Let’s get into your recent EP Electric City which was released on Nov. 2, 2022. We love how each track is a house-y, disco-infused synthwave piece — it definitely paints the feeling of cruising through a futuristic city, but with some nostalgic, groovy elements. What is it about the DJs Stacy Pullen, The Bellville Three, Josh Wink, Paco Osuna, and Dubfire, that played an inspirational role in creating Electric City?

Each of the artists you named had a unique influence on the Electric City EP. For example, I was inspired to create deep, rolling basslines with an emphasis on a solid kick. These elements are commonly found in productions by Dubfire and Paco Osuna.

Other elements include effects experimentation (Josh Wink), old-school vocal samples and sizzling beats (the Bellville Three), and atmospheric vibes (Stacey Pullen). There are many more pieces of inspiration by many other artists, however, these are some major points of interest.

When it came to Electric City’s album cover and overall meaning, you mentioned that: “The EP is a tour through the electric city and onto a new city, San Lorenzo. It is a traveling journey through a city crossed between New York and Las Vegas”. What was it about these 3 cities that were special to you? Any favorite clubs from these cities that you’ll always hold dear?

Actually, San Lorenzo, Paraguay is where I was born. For that alone it will hold a special place for me. I have no recollection of what life is like there, thus the track San Lorenzo is my interpretation of the city of the same name.

Las Vegas has an interesting role in the development of the EP. The city inspired thoughts of glamour with a dark twist, almost like an oddly wealthy dystopia. Glamour, but with a tarnishing aura. I did my best to capture this idea in Electric City, particularly on the tracks The Streets, Electric City, and Intro.

I lived in Brooklyn for four years in my 20’s chasing my dreams, honing my skills, and networking… the city will always be dear to me. So many experiences and people. There is one venue I must recall and that’s Bushwick Public House. I worked (audio engineer) and performed (band, solo) at BPH for the entirety of the time I lived in New York. Without my time working, playing, and generally goofing off there, I believe my career would have taken a different path.

This EP incorporated a lot of infused sound/genre elements such as electroacoustic, classical, orchestra, atmospheric, minimal, progressive, and even sounds of wildlife noises from small birds. Do you see yourself infusing these kinds of sounds/elements again?

I’m always looking for new sounds to fiddle with in my next production. I imagine l be using similar elements as well as brand-new ideas I haven’t even thought of quite yet. It’s always a great idea to keep a style somewhat consistent so that your sound will become recognizable. New ideas are great too, especially if you can walk the tightrope between old and outlandish.

Thanks again Giulio for sharing your work and artist journey with us. Is there anything else you’d like to share?

Thank you for having me it was my pleasure. Keep your eyes and ears alert for new music content, touring dates, media, and more! If you’re feeling brave you can always contact me on any of my social media. I’m always working to improve and inspire! Cheers, all. 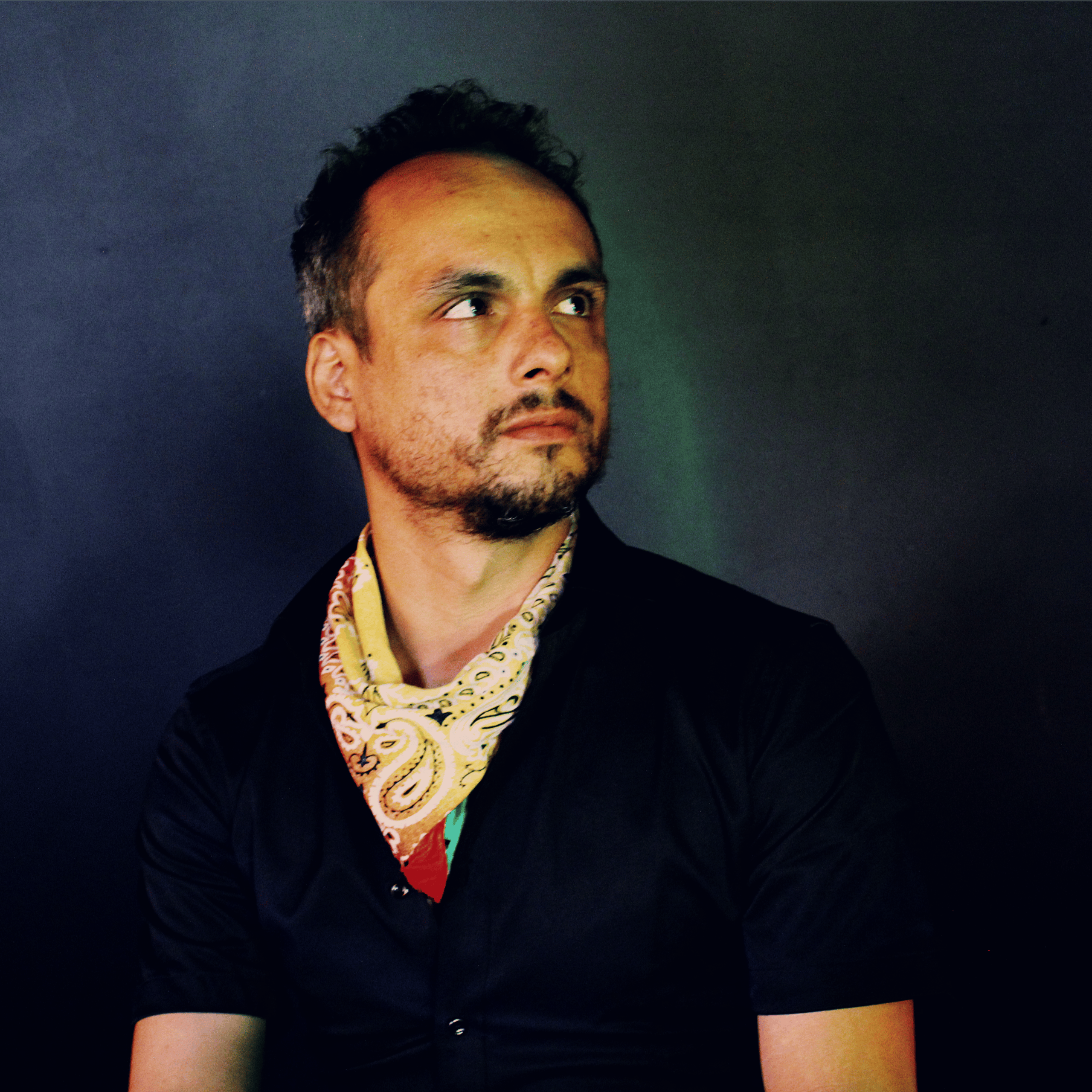