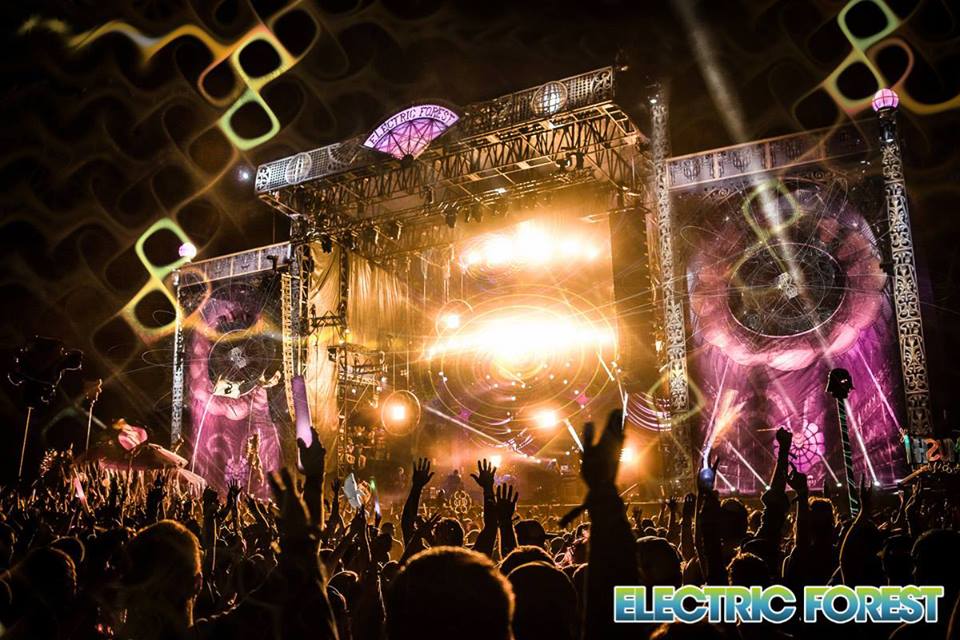 EDIT: Electric Forest has officially announced the expansion to a two-weekend event beginning in 2017, the festival stating through their official website that, “Electric Forest 2017 will take place on two distinct and back-to-back weekends at a lower capacity” on June 22 – 25 and June 29 – July 2.

According to The Festive Owl – an outlet on festival information and rumors who specializes on breaking exclusive news regarding to electronic music festivals – Electric Forest may be expanding to two weekends next year.

The outlet has just confirmed that Insomniac’s Electric Forest has applied for permits to hold back-to-back weekend festivals in 2017. The events would remain at Sherwood Forest in Rothbury Michigan, one of the most unique festival destinations in the world.

According to one of the sources the permits have been signed, while another states that “discussion among city council is happening now but fully expect it to be approved.”