Will Electric Forest Really Ban Outside Alcohol In 2016? 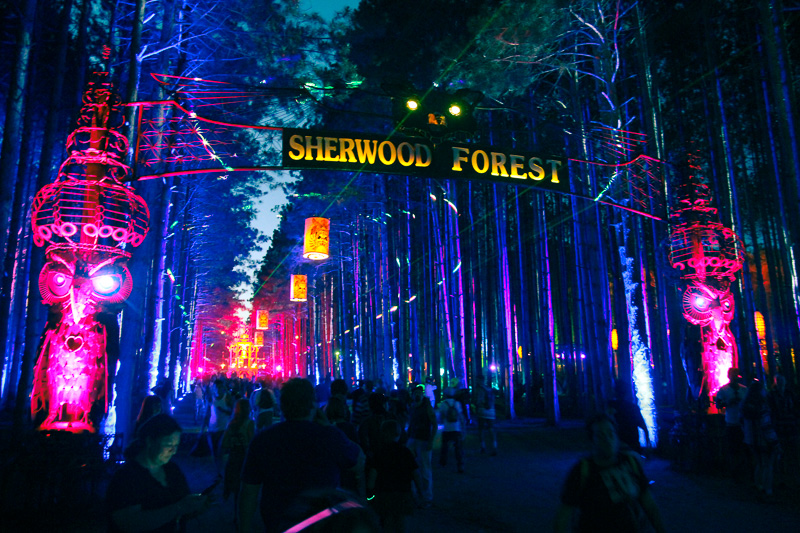 Will Electric Forest Really Ban Outside Alcohol In 2016?

Yesterday Reddit’s Electric Forest board came alive with the news and resultant chatter claiming that this year’s edition would not allow attendees to bring outside alcohol into the camping areas. The overwhelming majority of Electric Forest’s crowd is composed of people who travel to Michigan’s Sherwood Forest and camp out for four days, and as such the Insomniac festival has always allowed attendees to bring outside alcohol into the campsites.

Apparently, this year’s change comes as a result of a new Michigan state law that was passed in 2015. An anonymous user posted the alleged official statement from Electric Forest’s HQ on the festival’s sub-reddit page:

“Per Michigan state law, any alcohol that is found during the search of your vehicle on entry must be confiscated. This applies to both the campgrounds and the festival venue.”

This naturally became the cause of much alarm for hundreds of people who are planning to make the trek for this year’s edition. Plenty of people took to the Reddit post to voice their opinion, raising the valid question of whether Electric Forest’s event organizers are interpreting the new law correctly or not.

“mcl 436.2021(4) This act and rules promulgated under this act do not prevent a class A or B hotel designed to attract and accommodate tourists and visitors in a resort area from allowing its invitees or guests to possess or consume, or both, on or about its premises alcoholic liquor purchased by the invitee or guest from an off-premises retailer and does not prevent a guest or invitee from entering and exiting the licensed premises with alcoholic liquor purchased from an off-premises retailer.”

It would appear, as some are suggesting on Reddit, that the law in question may be interpreted incorrectly for it’s designed to stop people from exiting a premise with alcohol, rather than entering it. Electric Forest hasn’t put out an official statement clarifying the matter, and this seems to have ignited the anger of people planning to attend who are now taking to Facebook, Twitter, Instagram and Reddit to voice their disagreements.

The debate was sparked by the introduction of the following line in Electric Forest’s Official Guidelines: 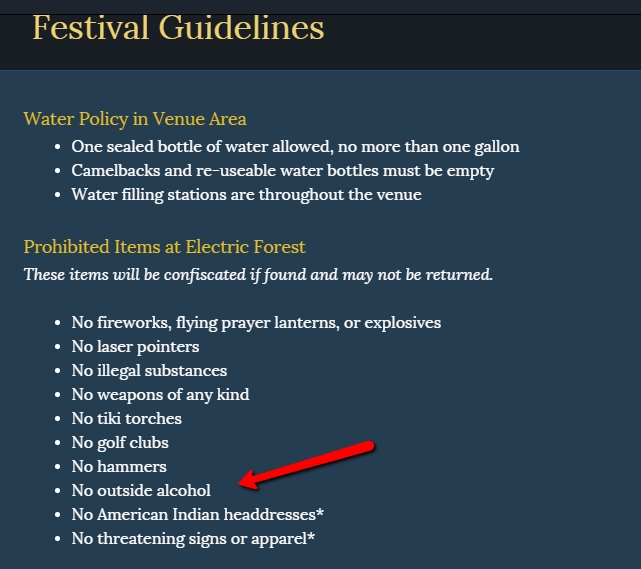 UPDATE: Electric Forest has taken to Twitter to let followers know that they will be addressing the situation in the next coming months, reassuring that, “it is fully expected that Electric Forest’s campground experience will be very similar to the way it has always been in the past” 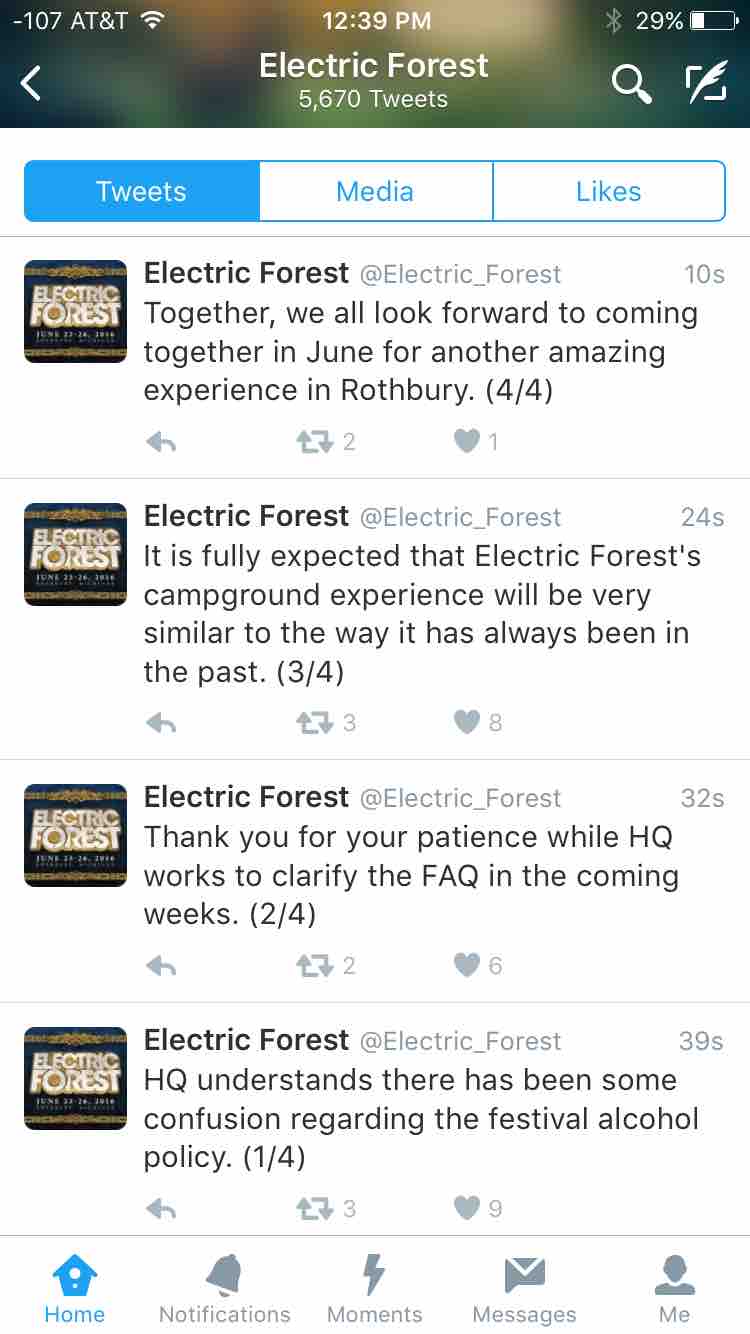 Electric Forest will be held June 23-26 in Rothbury Michigan