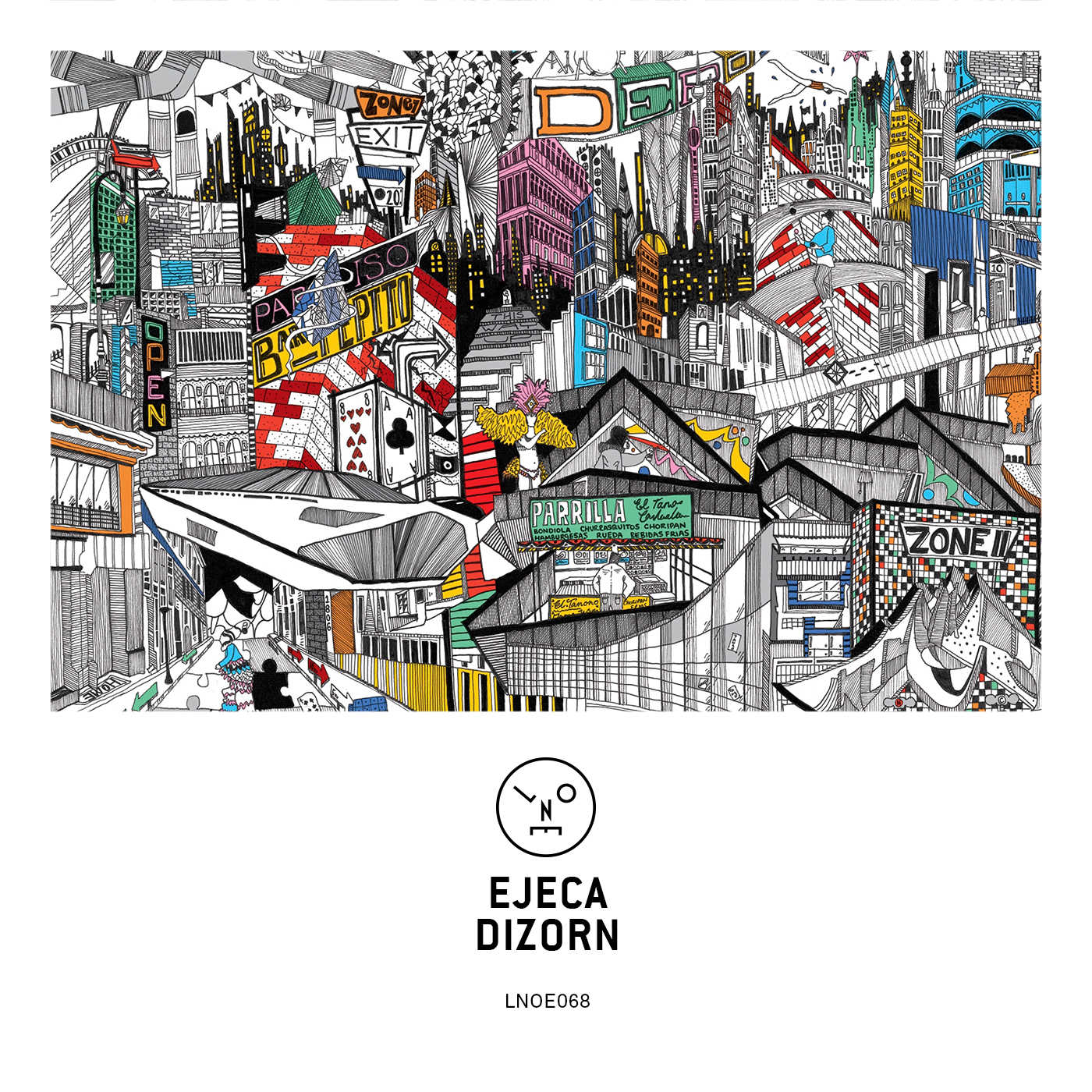 Northern Ireland’s growing electronic music scene is firmly represented by Ejeca, aka Garry McCartnery, one of the hottest musical exports from the country’s capital of Belfast. Approachable and driven by his passion for music, Ejeca has received respect and accolades from musical peers and listeners alike.

On top of a steady stream of releases on some of the scene’s most celebrated labels, the likes of BPitch! Control, Aus Music, 20:20 Vision, Poker Flat and Sasha’s Last Night On Earth, Ejeca has also made headlines thanks to his collaboration with fellow Northern Irish duo Bicep. Two of his tracks have been named “Essential Tune of the Week” by Pete Tong on his celebrated BBC Radio 1 show, the result of 12 years of hard work in the studio and behind the decks.

Ejeca has gone on to launch his own imprint, called Exploris, with ten releases now under the label’s belt. His quality techno and house releases, as well as those chosen to be released on his label, are a testament of his quality selection as both a producer and DJ. Yesterday Ejeca released his latest EP entitled Dizorn, a return to Sasha’s Last Night On Earth label after his earlier debut in 2013. The dance-floor ready three-tracker, including a remix from Budakid, is now available for purchase via Beatport. Stream the title track below.

Coming up for Ejeca is a packed worldwide DJ tour schedule, record label to manage and the upcoming launch of his debut live show. It is safe to say that 2017 will be his busiest and advanced year yet, which is saying something for the never-stopping man from Belfast.