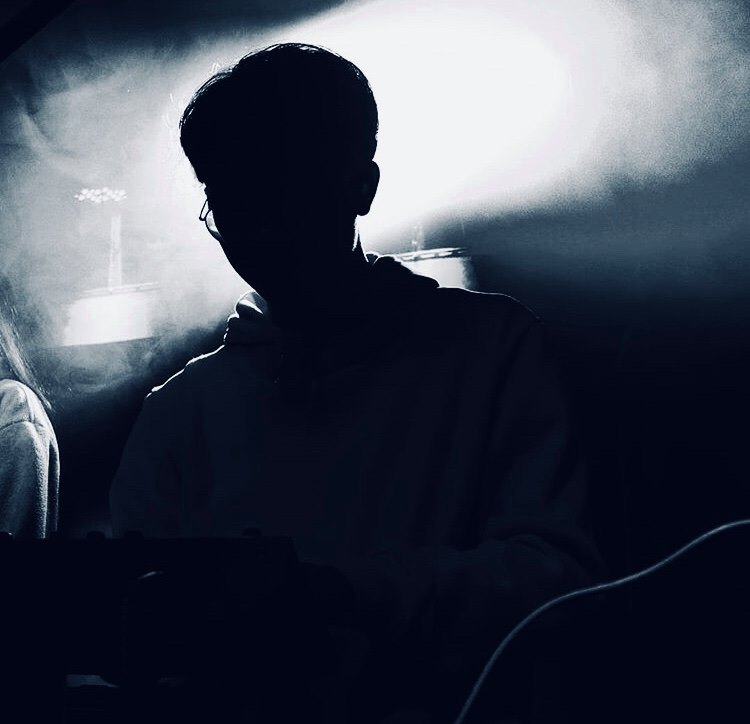 Recently a young, enigmatic Asian artist by the name of Einox caught the attention and ears of Affin record label boss Joachim Spieth.

Living and working in Seoul, South Korean, Einox debuted in 2019 with the release of EP on the Spanish label ‘Circular Limited’, supported by various artists. Starting a live performance at the same time that he released his EP from Italy’s ‘Subosc Records’, he recently became a high-profile rookie artist in Seoul’s deep techno scene.

A major in aesthetics and art theory, he constructs his own sound with a variety of aesthetic perspectives. He strategically borrows contemporary postmodern works of art, and uses a variety of styles with constructive sound. Also, Einox goes beyond simple dance music, leading listeners to some phenomenological experience.

Given all this information, then, it is no surprise that Affin has snapped him up for their 158th outing. You can read his exclusive interview with Spieth here, and you can take a listen to a preview of the three-track EP, titled Decentering, below.

1. Descending A Staircase
2. Interface
3. Not The Skyscraper