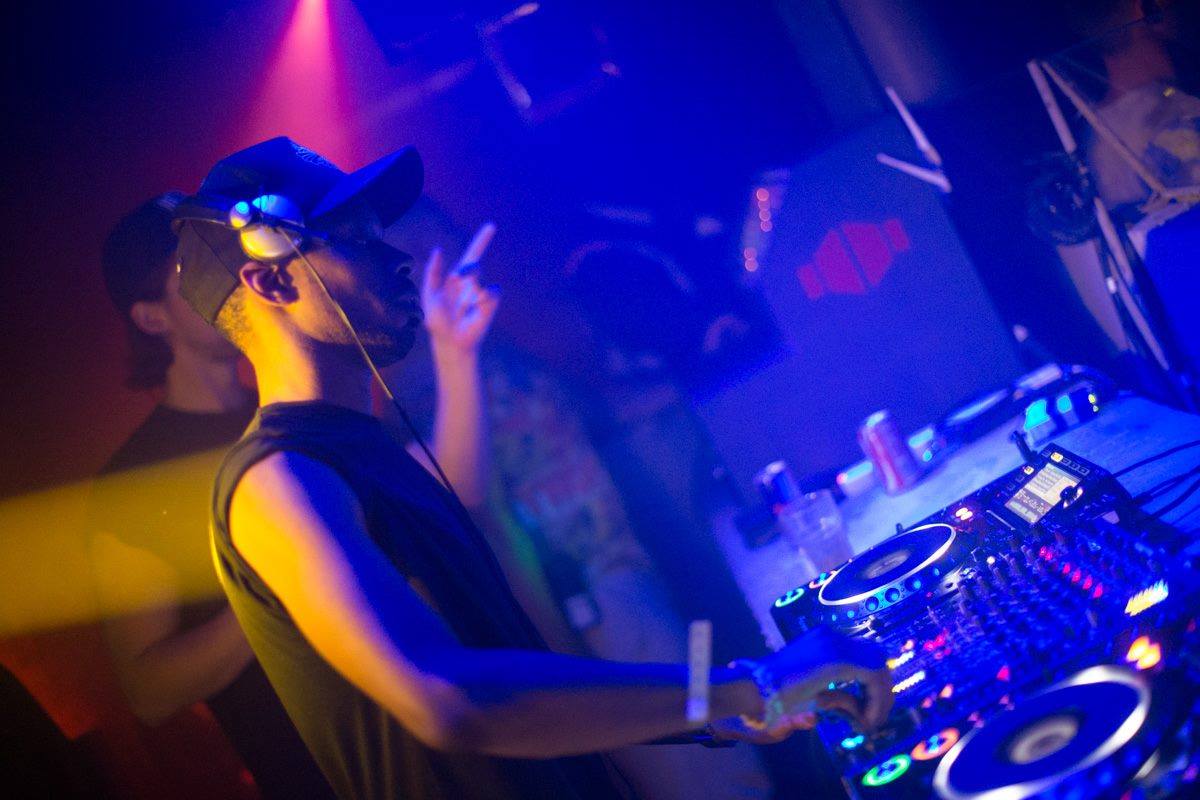 A new series of international dates bring the sound of Egg LDN to the world’s most celebrated clubs in 2017. Delivering the diverse energy and sounds of the North London institution, 3D London set off on a global tour on March 3rd and is set to touch down at Clinic Wednesday in Los Angeles this coming Wednesday, July 12th.

After previous stops in Brazil, the Netherlands, Germany, Spain, Turkey and other cities in the States, the celebrated London club takes over Hollywood’s intimate Couture venue in collaboration with LA promoters Underrated Presents and their Clinic Wednesday party series. Special guest for the night is none other than Kenny Glasgow, with local support from duo Human Resources and Monsieur Frazier. 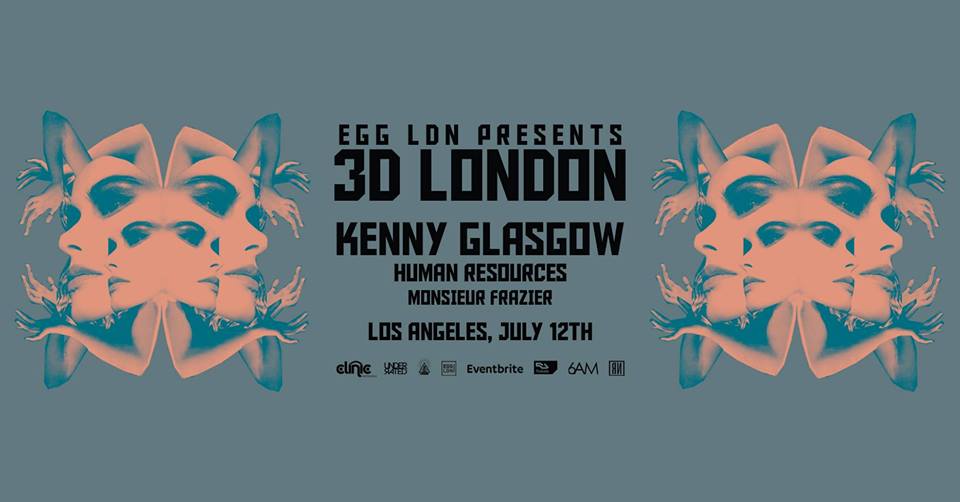 Though the Canadian star has spent the last 5 years as the half of the acclaimed duo Art Department, functioning as a musical engineer, composer of both music and lyrics, and vocalist, he has now returned to his solo roots and has been moving dance floors worldwide since. Before he started touring the world, releasing influential full lengths, headlining major festivals and gracing the cover of taste making magazines with Jonny White, Kenny Glasgow already had a cult and loyal following dating back to the early nineties.

You can purchase tickets for the event via Eventbrite and find more info at the FB event here.