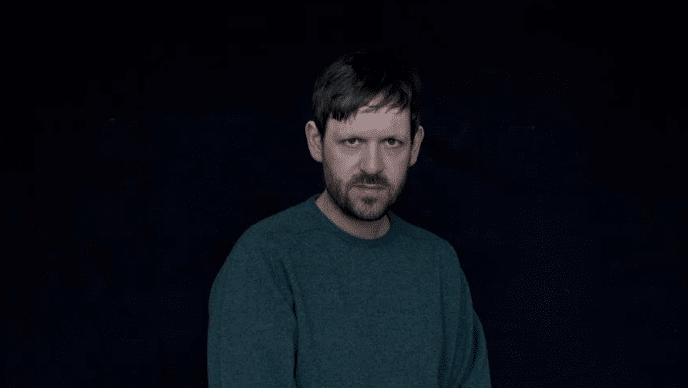 Oh, lovely appearance of death,
No sight upon earth is so fair;
Not all the gay pageants that breathe,
Can with a dead body compare.

This is the producers’ first solo release on the Berlin label, the title inspired by the words sung by ’60s California art icon William T. Wiley, and embedded in glowing drone swells which perfectly encapsulate the otherwordly vibe of the album.

The eight tracks that comprise the release see Sollman’s soundscape feature everything from fast, kaleidoscopic techno, to multilayered drones and acoustic instrumentation, bringing together his deep dance floor productions with his other more experimental productions.

Sollmann took inspiration for New Atlantis from Francis Bacon’s unfinished 17th century novel of the same name, which describes a fictional island devoted to social progress through the synthesis of art, science, technology and fashion. In the story, Bacon imagines futuristic ‘sound houses’, which contain musical instruments capable of recreating the entirety of the sounds of the universe; a 400-year-old prophesy of today’s digital sonic reality.

Like other Efdemin albums, New Atlantis shifts from techno to other music realms, in this case pushing even further by leaving dance floor territory towards deeper musical concepts.